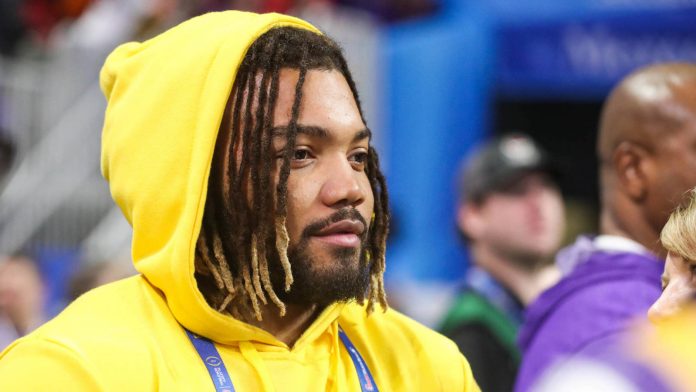 Derrius Guice might actually get the charges dropped in his domestic violence case.

Guice was released by Washington in August over the domestic violence charges he faced. The 23-year-old was originally facing five charges, including a felony strangulation charge. The felony charge was dropped by the county’s attorney in January. The other four charges include: three counts of assault and battery, and one count of destruction of property.

However, the Washington Post reported on Tuesday that Guice and the victim reached an agreement in the case. The settlement, which typically includes a monetary amount, could result in the misdemeanor charges being dropped. A judge would have to approve the settlement and agree to have the charges dropped.

The victim alleged Guice strangled her to the point of unconsciousness. She also alleged that he pushed her and smashed her phone.

Guice, 23, entered the league as a second-round draft pick in 2018, but only appeared in five games for Washington. He suffered a torn ACL in his first preseason game, costing him the entire 2018 season. His 2019 was shortened by both the MCL sprain and a torn meniscus that cost him most of the first half of the year. 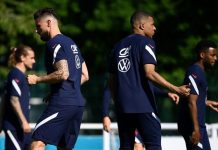 Giroud and Mbappe: France feud or far from it? 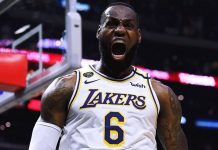 Lakers’ LeBron James changes jersey number back to No. 6 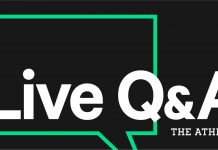 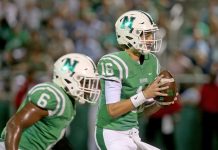 Arch Manning’s coach on QB’s tour of Texas and SMU: Longhorns ‘just a great fit’ (and Mustangs impressed, too) 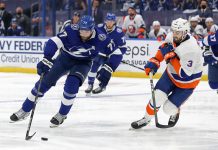 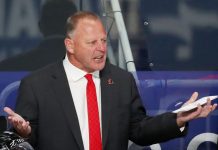 Gerard Gallant to be next head coach of Rangers: Source

Hint on how really open Washington’s QB competition is between Fitzpatrick, Heinicke 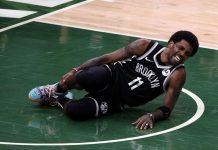 Nets’ Kyrie Irving out for Game 5 vs. Bucks with ankle injury