“We don’t really have time to sit and mope and complain,” Foster Moreau said.

And the Raiders tight end is right, they don’t.

The Raiders get on a plane at noon Wednesday, about 68 hours after losing to the Bengals at home, and head to Dallas for Thursday afternoon’s game. They have gone from sitting pretty for a playoff spot at 5-2 to knocked down and stunned at 5-5.

But to be honest, Moreau said the Raiders weren’t playing that well at the start of the season either.

“We started 3-0, but at the same time we put a lot of bad ball on tape,” he said after the game Sunday. “Would you not agree? We didn’t start fast in those games. We wound up coming back and making plays and we were able to win those games because we kept fighting until the end.”

The Raiders did fall behind 14-0 in two of those wins, averaged 67 yards rushing in the first two and had a grand total of five points in the first quarter in all three.

“I think it’s very interesting,” quarterback Derek Carr said Monday night. “We thought that we could always play better. We were able to win those games, and they were some close games, but we had some things going on in those games that we’re not getting away with right now.

“We got away with them then, and when you win, it feels good and all that kind of stuff, but us inside the building, we were looking at those things and saying, ‘We have to do these things better or it will come up and get us.’ And it has the last couple of weeks. 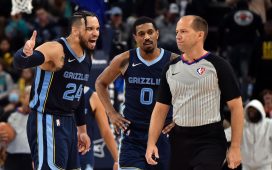 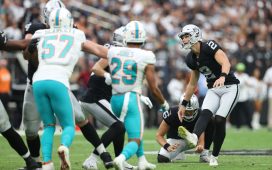 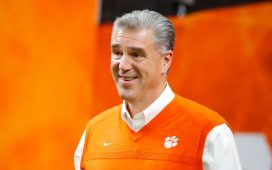 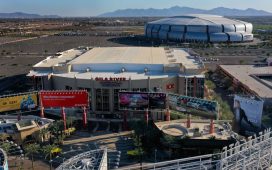 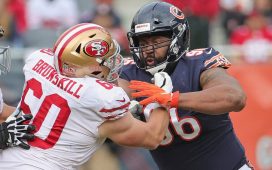 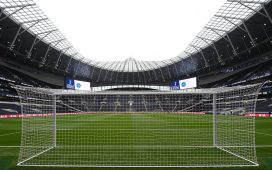 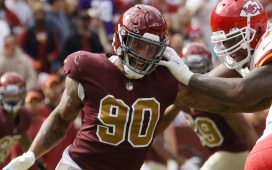 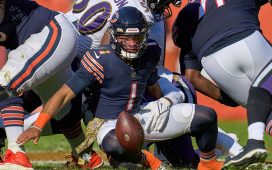