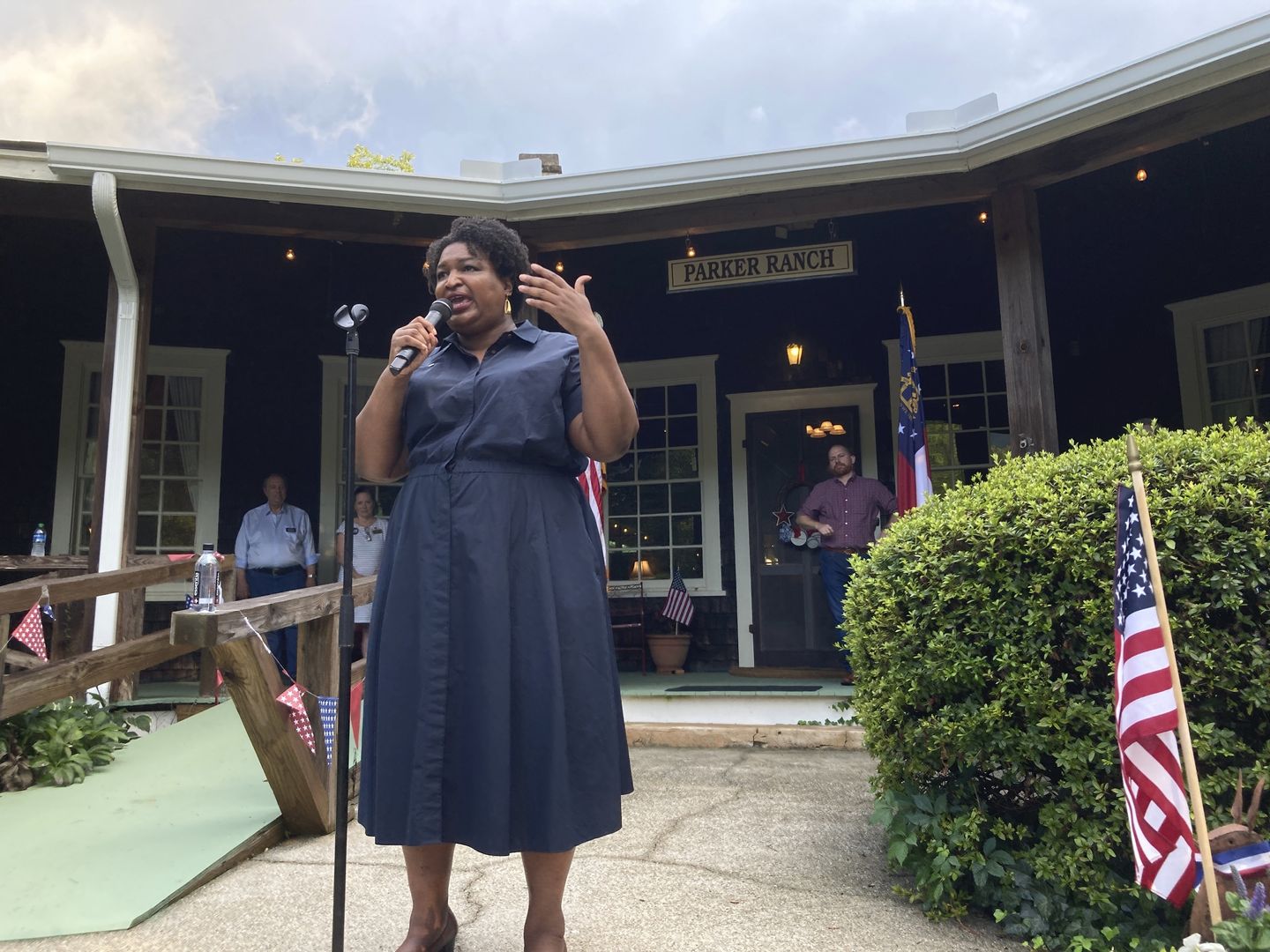 Two prominent Democrats refused to say Sunday if President Biden should seek reelection, underscoring increasing ambivalence within the party about the 79-year-old’s role in 2024.

Both Sen. Richard Blumenthal, Connecticut Democrat, and Stacey Abrams, Democratic candidate for governor of Georgia, skirted directly answering in separate interviews on CNN’s “State of the Union” whether they want Mr. Biden to give it another go. The Democrats said their focus is on the upcoming November midterms.

“I will support President Biden if he decides he wants to run,” he said. “I think his decision will be determined by how November ends for the Democratic Party and for senators like myself who are running for reelection.”

The White House and the president himself have tried to tamp down the idea of primary challengers by saying he plans to run for reelection.