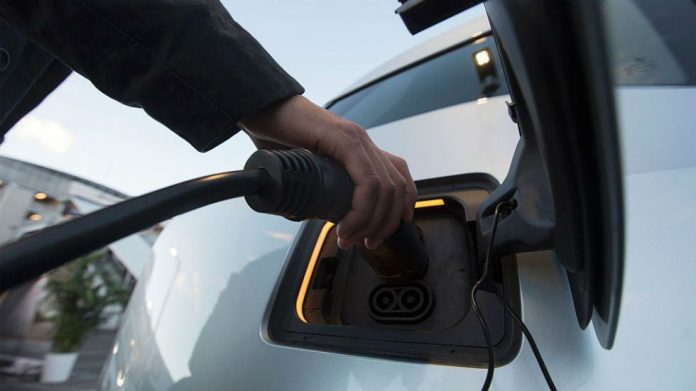 Joe BidenMcConnell doesn’t rule out getting involved in Republican primaries Perdue files paperwork to explore 2022 Senate run Hillicon Valley: Parler announces official relaunch | Google strikes news pay deal with major Australian media company | China central to GOP efforts to push back on Biden MORE’s calls to electrify the federal government’s vehicle fleet, a group of 13 Democratic and independent senators have provided him with proposals for how to do so.

They wrote last week that the postal service could issue a stop order on its ongoing plans to purchase a new vehicle, and instead opt for electric vehicle (EV) alternatives.

“The stakes for our transportation sector’s carbon footprint could not be higher, as USPS operates over 200,000 vehicles and consumes 195 million gallons of gasoline each year,” they wrote. “Current bids for the USPS fleet include gas-powered and hybrid options that would lock in 25 years or more of USPS gasoline consumption.”

They also suggested that the GSA could purchase electric vehicles through competitive bids on multi-year contracts to “give EV manufacturers confidence to expand and invest in production.“

They also said the GSA should get rid of agency authority for vehicle ownership and instead “unify fleet management and acquisition.”

Further, they suggested that the government should focus on the total costs of owning a car rather than just upfront price, arguing that lower EVs’ operating costs could offset higher purchasing ones.

In an executive order, Biden said that federal authorities should procure clean vehicles for federal, state local and tribal fleets, including USPS vehicles.