In his closing statement, Pete Buttigieg remarked upon the debate’s setting of Atlanta to celebrate the black middle-class and argued he would help lead “the era that must come after Trump.”

Bernie Sanders noted his participation in the civil rights movement to emphasize he was “committed to the fight against all forms of discrimination” and promised to “lead an administraion that looks like America.”

Andrew Yang said in his closing statement that his presidency would offer “a new way forward for our people” and rewrite the rules of the US economy for the next generation.

Amy Klobuchar pitched herself as a candidate who could win “red districts, suburbran purple districts and bright blue districts” to forge a new path after Trump’s presidency.

Echoing her campaign slogan, Kamala Harris said a number of forms of justice, such as reproductive justice and economic justice, were on the ballot in 2020.

Tom Steyer attempted to distinguish himself from the rest of the large primary field by arguing he was the candidate who can enact change and call out Trump for being “a fraud and a failure on the economy.”

Tulsi Gabbard offered a message of unity after attacking several of her fellow candidates onstage, calling for “peace, inclusion and true equality.”

Candidates have started to deliver closing statements, even though the debate was scheduled to end a five minutes ago.

Cory Booker closed by asking viewers to help him qualify for the December debate and thanked civil rights leaders like John Lewis, who was in the debate stage, for their incredible work.

With just five minutes left in the debate, Amy Klobuchar delivered her most direct attack on Pete Buttigieg, emphasizing her governmental experience level over the Indiana mayor.

After Buttigieg laid out the need for fortifying voting rights, Klobuchar said it was one example where the mayor said the right words while she had actually championed legislation that could enact change.

Buttigieg responded that experience beyond Washington mattered, citing his experience as a veteran who fought in the Afghanistan war.

And then Buttigieg was criticized by … Tulsi Gabbard, surprisingly. Gabbard, the only other veteran onstage, said military service was not enough to make one experienced for the Oval Office and criticized Buttigieg’s foreign policy proposals.

Buttigieg then shot back by slamming Gabbard for sitting down with Bashar al-Assad, calling the Syrian leader a “murderous dictator.”

People are celebrating that voting rights finally made it to the debate stage.

Less than ten minutes remain in the fifth Democratic deabte, and the conversation has turned to abortion.

Amy Klobuchar called for Roe v Wade, the Supreme Court that legalized abortion, to be codified into law.

Elizabeth Warren reminded viewers that outlawing abortion would only prevent low-income women from having abortions, while wealthy women would still be able to access the procedure.

And Bernie Sanders emphasized that men must play an active role in strengthening reproductive rights across the country.

Joe Biden’s last answer before the commercial break was undeniably bungled from beginning to end.

The former vice president also incorrectly identified former senator Carol Moseley Braun as the “only” African-American woman elected to the Senate, even though Kamala Harris was standing feet away from him. The California senator quickly corrected him.

The moment has inevitably become a gif.

After Elizabeth Warren answered a question about Trump’s proposed border wall, Cory Booker pivoted back to discussing the importance of black voters and went on to specifically address marijuana legalization.

The New Jersey senator criticized Joe Biden for not supporting marijuana legalization. Booker said of recent comments Biden made criticizing legalization, “I thought you might have been high when you said it.” That was arguably the biggest laugh line of the night so far.

Responding to Booker’s criticism, Biden seemed to reverse his position on marijuana legalization and inexplicably added, “I come out of the black community in terms of my support.”

After Kamala Harris delivered her answer on black voters, Pete Buttigeg was asked to respond. The Indiana mayor said: “My response is I completely agree.”

Buttigieg, who is polling at close to 0% among African-American voters in South Carolina, added he “welcomes the challenge” of reaching out to black Democrats.

He went on to connect the question to his own faith and background. “I do have the experience of feeling like a stranger in my own country,” Buttigieg said. 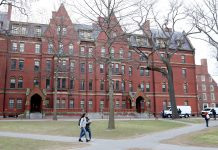 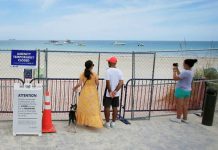 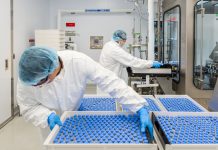 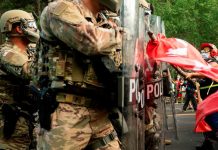 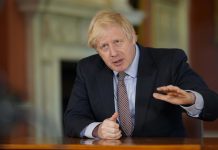 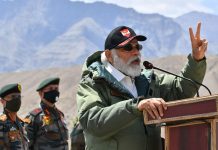 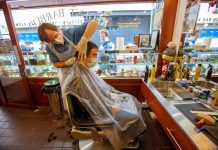