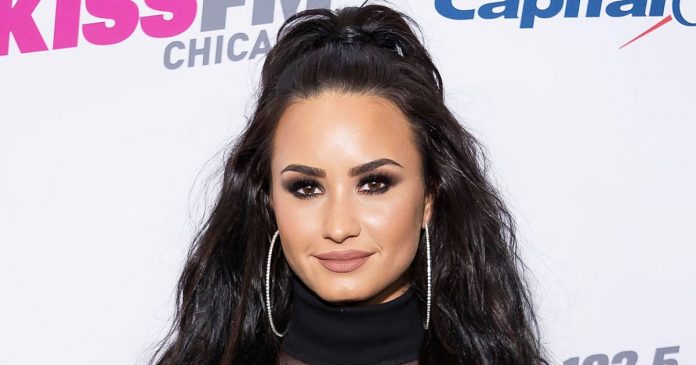 Wedding bells are ringing! But Demi Lovato is not going to be a typical bride. The 28-year-old singer shared some details on what she’s looking for in a wedding dress — or more like… what she’s not looking for.

“I have my image for what I would want it to [look like] if I got to do a big celebration,” the songstress told PopCrush Nights hosts Kayla Thomas and Matt Ryan during an interview that aired Monday, September 14.“I don’t wanna give it away but it’s definitely not a white dress.” We love a little untraditional flair of style!

Though she confirmed she’s been looking at dresses, she’s more focused on what the day itself will be. “I want to keep it sacred between me and him,” she said.

Lovato announced her engagement to Max Ehrich in an Instagram post on Thursday, July 23. In a series of pics of the couple embracing, the “Skyscraper” singer also shared an up-close look at her giant diamond engagement ring.

“When I was a little girl, my birth dad always called me his ‘little partner’ – something that might’ve sounded strange without his southern cowboy like accent,” she wrote in the accompanying caption. “To me it made perfect sense. And today that word makes perfect sense again but today I’m officially going to be someone else’s partner.”

As for the bauble, Brilliant Earth’s SVP of merchandising Kathryn Money told Us that it features an 8-carat emerald cut diamond set on a platinum or white-gold band with smaller trapezoid-shaped accent diamonds framing it. Though this would usually cost roughly half a million, a source told Us that the center stone is from a family necklace. Meanwhile, another insider said that Ehrich was able to get the ring sponsored. Either way, it’s a gorgeous piece of jewelry to represent their eternal love. 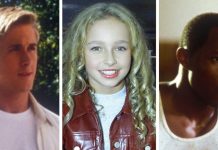 'Remember the Titans' Cast: Where Are They Now? 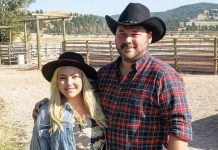 ‘DWTS’ Recap: A Reality Star Is Eliminated & More Stars Rise To The Top Of The Leaderboard

'Dancing With the Stars' Disney Week: Which Couple Created Magic?

Cheryl Burke Is 2 Years Sober: It Was a Decision ‘I Made for Myself’ 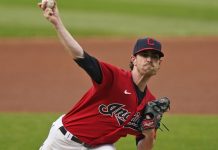