The death toll from the worst religious violence in Delhi in decades has risen to 20, as Muslims fled from their homes and several mosques in the capital smouldered after being attacked by Hindu mobs.

The deathly clashes between Hindu and Muslim groups that began on Sunday showed no sign of abating on the third consecutive day, with reports of early morning looting on some Muslim homes which had been abandoned out of fear.

More than 200 people were admitted to hospitals for injuries which ranged from gunshot wounds, to acid burns and wounds from beatings and stone pelting.

Delhi chief minister Arvind Kejriwal described the situation as “alarming” and said the army should be called to take control of the violence.

“Situation alarming,” he said in a “tweet. “Police, despite all its efforts, unable to control situation and instil confidence Army should be called in and curfew imposed in rest of affected areas immediately.”

On Tuesday afternoon, a violent Hindu mob of around 500 young men descended on to a mosque in Ashok Nagar, broke down the doors and climbed the minaret to fly the Saffron flag, the official flag of Hinduism. They then set the mosque alight. Later in the evening, another smaller mosque and Muslim shops in the local market were burned.

A local Muslim, who asked not to be named out of fear for his safety, described how the mob had set about destroying the mosque for over three hours, shouting Hindu nationalist slogans as they went. “They came in the afternoon and burned everything inside and then they looted and burned the shop inside the mosque and then two Muslim houses next door,” he told the Guardian.

“I do not even know what to say. In 35 years I have never seen a situation like this, Hindus and Muslims always lived peacefully here. We all celebrated Eid and Diwali together. Hindu women often came into the mosque with their children, so this was not just a building for Muslims but for the whole community. But whatever peace we had is now gone.”

The attacks on Muslim properties continued on Wednesday morning. However, some local Hindus were patrolling the area to protect the mosque and offered to shelter Muslim families to keep them safe.

The riots have continued to spread across northwest Delhi, with Jafrabad, Babarpur, Brahmpuri, Gorakh Park, Maujpur, Bhajanpura, Kabir Nagar, Chand Bagh, Gokulpuri, Karawal Nagar, Khajuri Khas and Kardampuri all affected. Heavy deployment of Delhi police and paramilitary forces were visible in some of the worst hit areas on Wednesday morning.

It was one of the bloodiest days of protest in India since prime minister Narendra Modi’s government passed a new citizenship amendment act, which grants citizenship for refugees of every major South Asian religion except Muslims, in December.

The law sparked a nationwide backlash over fears the law is discriminatory towards Muslims and will undermine the secular foundations of India by making religion the basis of citizenship, and demonstrations have continued across India for the past three months.

The violence in Delhi was sparked after Kapil Mishra, leader from the ruling Bharatiya Janata Party (BJP), incited a Hindu mob to violently remove a group of Muslims who were blocking a road in north-west Delhi in protest against the citizenship act. Groups on both sides began throwing stones and attacking each other, prompting an escalation of violence.

On Monday a police officer died after being hit in the head with a stone. A legal order that prevents gatherings of more than four people, has been imposed across north-west Delhi. Police deployed tear gas but the measures failed to contain the mobs.

The rightwing Christian preachers in deep denial over Covid-19's danger 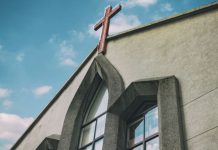 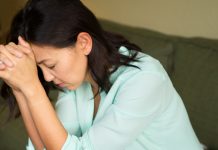 Asian-American Christians Call on the Church to Combat Coronavirus Racism

California megachurch linked to spread of more than 70 coronavirus cases 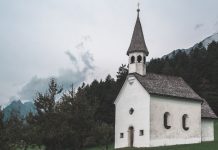 Benjamin Watson, Christian Groups Work to Provide Aid to Churches At Risk of Closing due to Economic Impact of Coronavirus 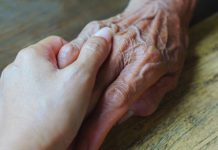 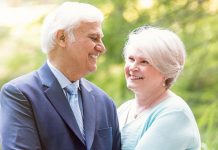 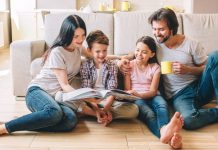 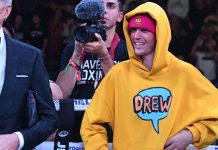 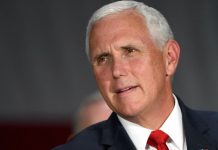