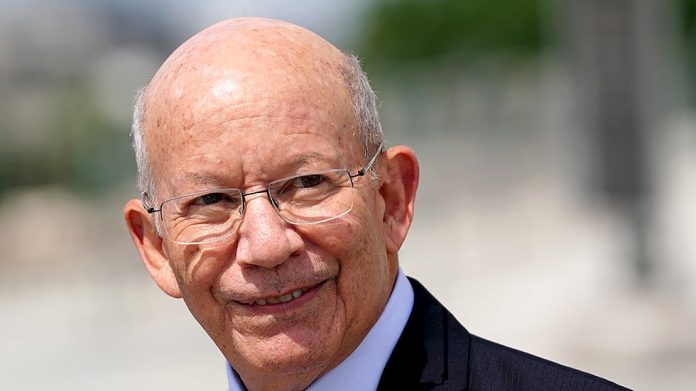 The top House Democrat overseeing transportation policy is warning that he’ll reject the Senate infrastructure package — currently under negotiation by a bipartisan group of senators — without significant changes.

Peter Anthony DeFazioExpanding the IRS is latest front in Washington war on small businesses FAA: New manufacturing issue discovered in undelivered Boeing 787 Dreamliners Photos of the Week: Therapy dog, Surfside memorial and Chinese dancers MORE (D-Ore.), chairman of the House Transportation and Infrastructure Committee, has a long list of objections to the Senate framework, many of them related to climate provisions he finds lacking. And he’s warning that he won’t just rubber stamp a bipartisan Senate agreement — should one materialize — without portions of his own transportation proposal being incorporated.

“There’s a whole lot of problems we have, and we’re expressing our concerns, and we want an opportunity to actually negotiate the final bill, not just be handed the Senate bill and say this is it,” DeFazio told reporters in the Capitol on Tuesday.

Senate negotiators have been haggling for weeks over the details of a $1.2 trillion infrastructure framework, which President Biden

Joe BidenAides who clashed with Giuliani intentionally gave him wrong time for Trump debate prep: book Biden says Eid al-Adha carries ‘special meaning’ amid pandemic Manchin to back nominee for public lands chief MORE is hoping to help usher through the upper chamber as the first part of his two-track, year-one economic agenda.

Chuck SchumerThe Hill’s 12:30 Report – Presented by Goldman Sachs – Key week for Biden’s infrastructure goals The Democratic majority depends on slashing drug prices The Hill’s Morning Report – Surging COVID-19 infections loom over US, Olympics MORE (D-N.Y.), hoping to light a fire under those talks, has scheduled a procedural vote on the bill for Wednesday. That timeline has met resistance from moderate Republican negotiators, but Schumer has so far rejected their pleas for more time to iron out the remaining disagreements.

Joe ManchinManchin to back nominee for public lands chief Schumer sets up Wednesday infrastructure showdown Clean electricity standard should be a no brainer amid extreme climate impacts MORE (D-W.Va.), a key negotiator, said he supports Schumer’s plan to push forward with the Wednesday vote.

If the Senate negotiators do find common ground — and the bill is able to attract the 10 Republicans to overcome a GOP filibuster — it would then move to the House, where a number of moderate Democrats are hoping to vote on it quickly in order to take a bipartisan victory into the long August recess.

DeFazio has other ideas. Bashing the Senate framework as insufficient for meeting the nation’s infrastructure challenges, he wants to have lawmakers from each chamber work through the break to broker an agreement between his proposal — a $715 billion package passed earlier this month — and the Senate bill.

“We have all of August. We have until Oct. 1. We pass a bill; they pass a bill. We don’t have to take their bill as written, and then we have a conference over August and September and come to a conclusion by Oct. 1,” he said.

So far, the Senate has expressed little interest in that strategy.

“At the moment they just want to send over the bipartisan bill and say we have to take it,” DeFazio said. “Which I’m not willing to do.”

DeFazio ticked off a host of gripes he has with the Senate’s emerging proposal. Among them: It lacks the safety measures of his bill; the funding for rail and other public transit projects is well below the levels provided by the House package; it omits language granting Amtrak more power to access the lines of freight-rail companies; and it does too little to encourage states to find alternatives to highway construction as a strategy for easing congestion.

“It’s not transformative. It doesn’t make state DOTs look at anything other than building more highways. And we have progressive states looking at alternatives. We have other states that just want to pave over the whole country. And it’s not working,” he said. “The last 25 years we’ve built like 30,000 lane miles in our 100 largest cities, and guess what? We’re more congested than ever.”

Some Democrats have suggested that if the Senate’s attempt at a bipartisan infrastructure bill fails, they can simply shift the physical infrastructure provisions into the second, larger package of social benefits and environmental programs party leaders are hoping to move by reconciliation — a procedural gambit which removes the filibuster as a barrier and would allow Democrats to pass the proposal without a single GOP vote.

But DeFazio rejected that strategy, noting that the new policy provisions in the House transportation package would likely not pass muster with the Senate parliamentarian, who is charged with enforcing the obscure rules governing reconciliation.

“No, no. You can’t have transformative new policies in reconciliation,” he said. 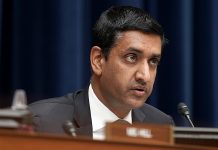 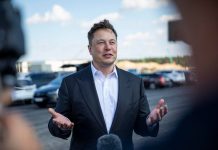 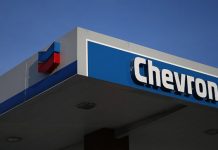 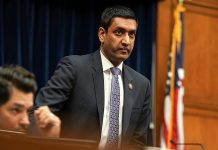 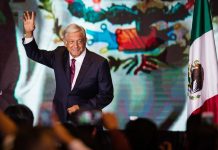 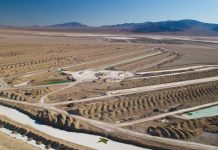 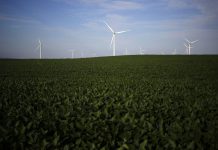 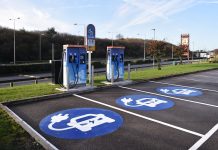