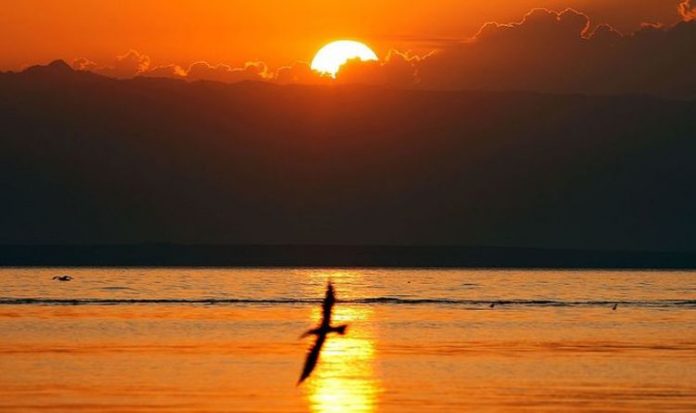 Dr Peter Fenwick is known for his studies of end of life phenomena and has analysed more than 300 examples of near-death experiences, deathbed visions and deathbed coincidences. A deathbed coincidence is the experience of realising somebody has died due to a surge of feeling while awake – or because they have visited you in a dream, he says.

In more than 50 percent of studied cases, he recounts, the person did not know their loved-one had died at the time of being visited – so they had no expectation or foresight.

Dr Fenwick believes consciousness may be independent of the brain and can survive bodily death – a concept which has drawn criticism from quarters of the scientific community.

He points to inexplicable phenomena such as so-called deathbed coincidences. Modern scientists consider such phenomena and visions to be hallucinations.

Speaking to Spiritist Academy, Dr Fenwick explained: “We did a study on all the experiences of the dying of which one is deathbed coincidences.

“To meet and say goodbye to some relative who isn’t there. All of these things are heart driven so you have a very strong positive emotional connection with them.

“That seems to link you at the moment of death and so you seem to be able to contact them. If they’re awake it takes one form, if they are asleep it’s another.”

Dr Fenwick added: “If they are awake when you go to contact them you feel it as a push or shove – quite often it’s a very strong feeling of something awful has happened to you.

“In over 50 percent [of cases], they didn’t even know the person was ill so it’s independent of whether you are expecting them to die or aren’t.

“It’s not expectation on the part of the receiver, so if it’s a dream then it’s quite different.

“It’s a narrative dream – ‘narrative’ means it tells a story.

“The story usually is that the person comes to see you, they give you a message and the message is ‘Please don’t worry about me, I’m OK’ and then they fade.

“Sometimes they come to you in the light – in other words they are surrounded by a loving white light – and sometimes they don’t have that.

“It’s always a very positive message that they give to this person they have contacted.”

Dr Fenwick, has written various works, including The Art of Dying with his wife, Elizabeth. It is a study of the spiritual needs of near-death patients. 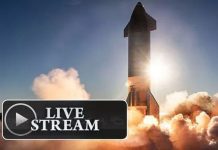 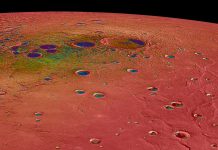 Stargazing in May: Is there life on Mercury?

US declares support for patent waiver on Covid-19 vaccines 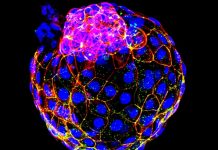 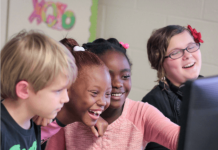 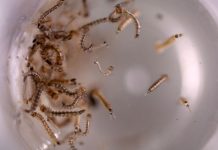 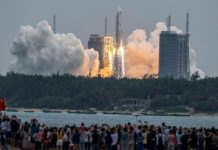 China rocket crash: How to track the falling rocket debris from China LIVE 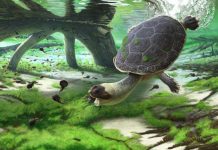 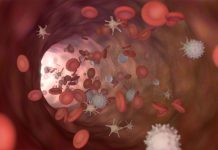 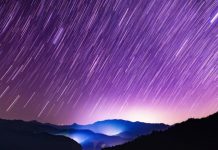 Eta Aquariid meteor shower to peak tonight: Where to see the shooting stars