I’ve been with my boyfriend for seven years – we’re both 29 and live together. We’ve also been engaged for two years, although we still haven’t planned a wedding or even talked about it much.

Our relationship has always been pretty solid, although we got together young and we have been through times when it’s felt like we’re stuck in a rut and things have been quite mundane.

However, we’ve had to spend a lot of time together recently in lockdown, which has led to lots of conversations about things we don’t normally get into – and he admitted he had a one-night stand with another woman nearly three years ago.

He told me he’d felt bad about it since it happened and had wanted to get it off his chest, but the time never seemed right. Now I’m thinking he probably proposed out of guilt and to divert his (and my) attention away from anything else.

I just feel I don’t know this person any more. I spent the rest of the evening crying and have been giving him the silent treatment ever since. I can’t even bear to look at his face. He thinks by coming clean we can just move on like nothing happened. I don’t know if I’ll ever trust him again!

I’ve never cheated in seven years. Do you have any advice?

It’s like he’s packaged up three years of guilt, chucked it in a bin bag and dumped it on your doorstep, so you have to deal with it now. It’s off his hands. Well, I’m afraid it’s not as easy as that, as I’m sure he’s discovering in lockdown.

If your relationship has any chance of recovering, then he has to open up and answer all your questions, and then you have to talk about the bigger picture and why your relationship was vulnerable to this happening.

I think it’s telling that you’ve been engaged for two years yet never discussed the wedding.

I wonder if you’re both reluctant to take this step.

Now we’re all in this strange period of having to stay at home, it might actually be an opportunity to open up to each other without the distractions of the outside world and see if you can agree on how to move forward.

The point is, you’ll never be able to trust him again if he continues to hide from you and stick his head in the sand.

I don’t think you should carry on with the silent treatment, even though I know you’re angry.

Tell him you want to sit down and talk. You can also access relationship counselling services online and that could help you work things through and decide what to do.

Habitat hasn't delivered my order – and it's closed its phone lines 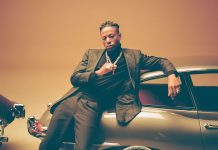 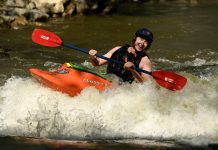 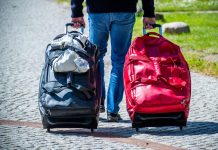 What Does A Red Travel Advisory Mean? 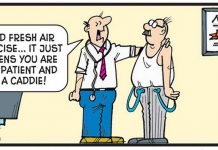 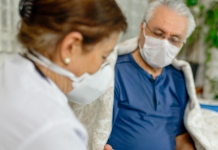 Coronavirus patients with diabetes more likely to die from the virus: study 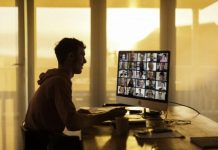 Slow Wi-Fi? How to boost your internet when everyone is working from home 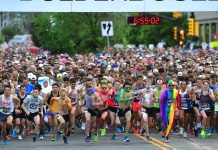 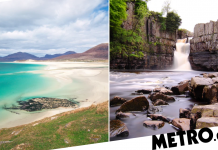