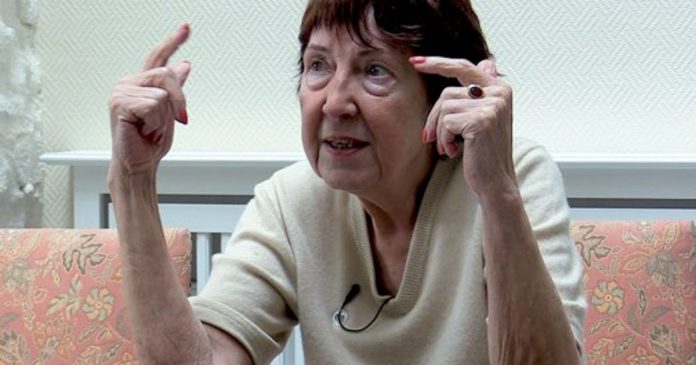 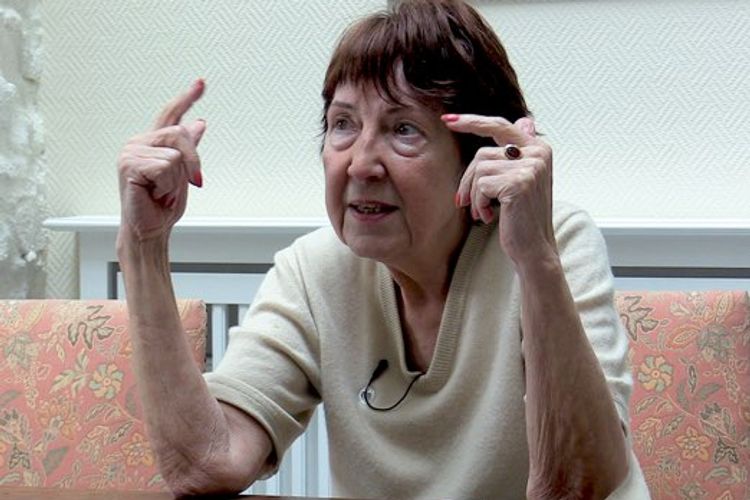 The art dealer Inge Baecker, who ran a gallery in Bad Münstereifel and was a champion of the Rhineland Fluxus movement, is among more than 160 people who died in the flash floods that hit Germany last week, the Kölner Stadt-Anzeiger and other German media reported.

Baecker was at home unwell and required a ventilator. When the floods struck Bad Münstereifel, the power was cut and the battery on her ventilator ran out. She was too exhausted to call for help.

Born in 1943, Baecker founded her gallery in Bochum in 1970 after meeting the artist Wolf Vostell. Her first exhibition was devoted to his graphic works. Since then, the gallery has staged 450 exhibitions, including the first solo shows in Germany of the US artists Allan Kaprow, Geoffrey Hendricks and Al Hansen as well as young artists from Turkey and new art from Brazil. In 1982, the gallery moved to Cologne and from 2007, it was located in the castle in Bad Münstereifel.

The small historic, half-timbered town southwest of Bonn, not far from the Belgian border, suffered devastation in the flooding with much of the medieval centre submerged. Bridges and parts of the old city wall were destroyed. Chancellor Angela Merkel, visiting the town on 20 July, promised swift aid to address what she described as “shocking” damage.