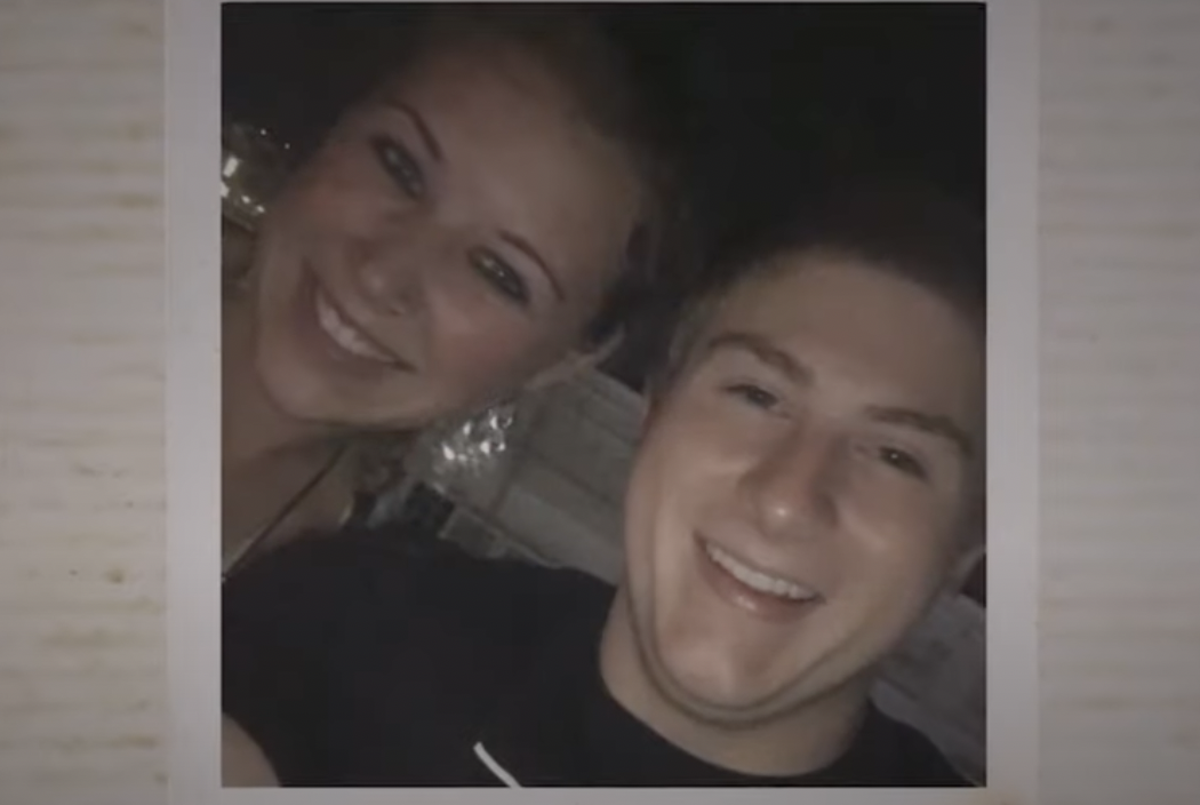 Brooke Preston’s sister is calling out Hulu once again to remove the documentary Dead Asleep, about her sister’s murder.

In 2017, 21-year-old Brooke Preston was stabbed to death by her roommate and childhood friend, Randy Herman Jr, in their West Palm Beach, Florida home.

Soon after the murder, Herman called 911 and confessed to murdering his friend. It was later debated whether he killed his friend while he was sleepwalking.

Ever since the documentary was released in December 2021, Brooke’s sister Jordan has repeatedly asked Hulu to remove the documentary, which explores whether Brooke’s convicted killer did “really commit a brutal murder in his sleep”.

In a new TikTok video from this week, Jordan shared that she was recently contacted by Delta airlines about how the company was “removing the doc from all their aircrafts” after looking at her Change.org petition about the matter.

“Never stop fighting for the ones you love,” she wrote in the caption of her post, adding: “Thank you, @delta. I truly hope Hulu follows in your footsteps and chooses human decency over profit.”

As of Wednesday (15 June), Jordan’s petition has been signed by over 130,000 people, which claims that Brooke’s family “did not approve” of Dead Asleep and wants it taken down completely.

“We clearly will never be given the opportunity to grieve in peace,” Jordan said. “My sister deserves more. My family deserves more. Our friends and community deserve more.”

Dead Asleep director Skye Borgman previously shared her thoughts on the documentary, telling FanSided that she hopes it “struck a good balance between telling Brooke Preston’s story and Randy Herman’s story and looked at it in a really balanced kind of way and incorporated the science and the psychology”.

“I really would love for people to walk away from it and really question and ask each other and talk about sleep,” she said. “Is it possible to kill someone in your sleep?”