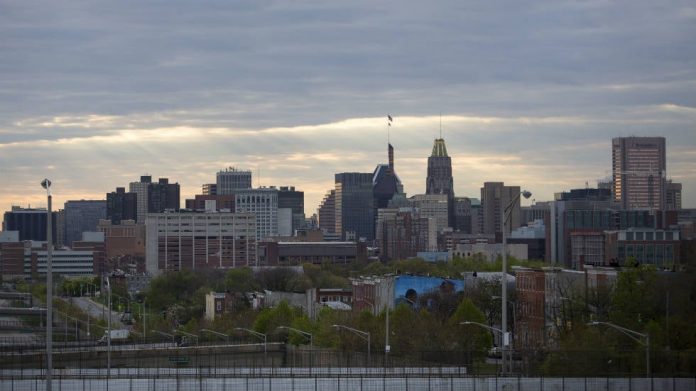 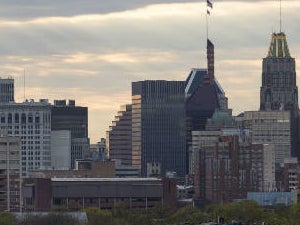 Washington, D.C., and Baltimore are issuing air quality control warnings as smoke from wildfires in the western U.S. and Canada move into the eastern part of the country.

The D.C. metropolitan area is under a code orange air quality alert on Wednesday, which means air pollution concentrations in the area “may become unhealthy for sensitive groups,” such as children, the elderly and people with asthma, heart disease or other lung diseases, according to the National Weather Service.

“The effects of air pollution can be minimized by avoiding strenuous activity or exercise outdoors,” the National Weather Service wrote.

The 2021 wildfire season has been escalating in the western portion of the U.S., with 80 large fires burning as of Monday.

Data from the National Interagency Fire Center (NIFC) determined that 80 large fires have burned more than 1.15 million acres across 13 states as of Sunday.

The smoke is being transported across the country along the jet stream.

Satellite footage shared by the National Oceanic and Atmospheric Administration (NOAA) showed that the smoke is visible from space and is making its way across North America.

It’s #TimelapseTuesday, and this imagery from the #GOESEast ️ shows how #wildfire smoke (the grayish-haze compared to the stark white clouds) has been spreading across North America from July 15-19. pic.twitter.com/p2bOMrjNEQ

The highest concentrations of smoke in Maryland are expected to come in the morning and early afternoon on Wednesday, according to The Washington Post, before a front comes in that will help clear the air.

“Anyone notice how hazy the skies have looked of late? This is due to smoke from the U.S. wildfires which is getting transported across the country via the jet stream,” the National Weather Service Baltimore/Washington wrote in a tweet on Tuesday.

Anyone notice how hazy the skies have looked of late? This is due to smoke from the U.S. wildfires which is getting transported across the country via the jet stream. While most of the smoke is higher in the sky, some of it could make its way closer to the ground. pic.twitter.com/1tLYBlHP8e

Philadelphia, New York City and Boston are also under air-quality alerts on Wednesday, the Post reported.

The impact of the wildfires was seen on the east coast this week when cities saw smoky skies and the sun glowing a red-orange hue, USA Today reported. 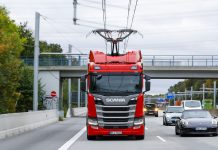 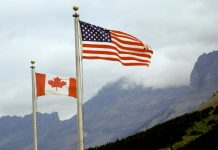 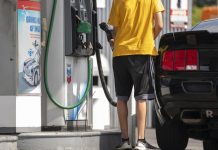 Gasoline Prices Remain High And Could Go Higher, But There’s A Catch 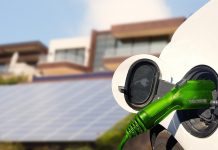 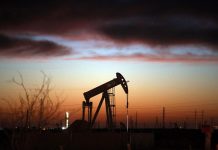 The U.S. Remained The World’s Top Oil Producer In 2020 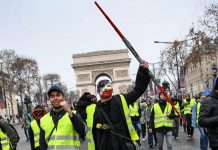 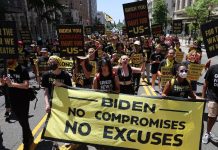 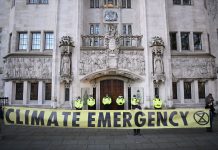 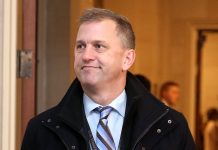 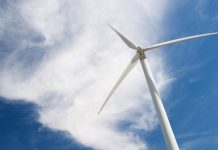