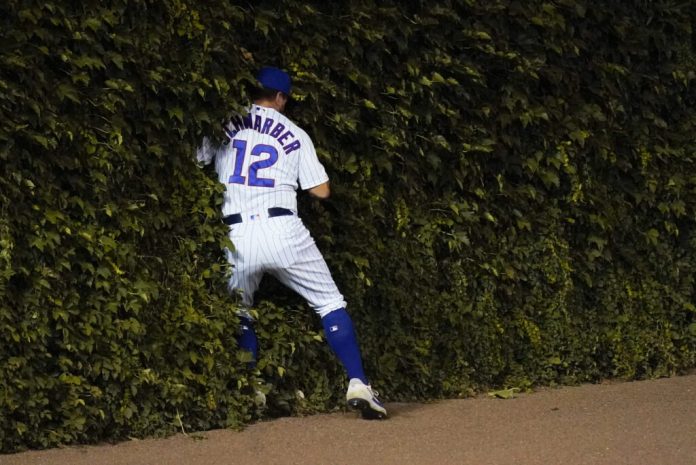 This is the “tough love” that David Ross promised and Cubs president Theo Epstein demanded when he hired the 55th manager in franchise history in October. Buzzwords like “accountability” always sound good at the news conference, but Cubs fans and the Chicago media wanted to see Ross actually discipline one of his friends.

It happened in the middle of “Sunday Night Baseball.” The former ESPN analyst sent a message from the Wrigley Field dugout, then repeatedly declined to explain his decision following a 4-0 loss to the Minnesota Twins.

“I’ll keep all that in-house on all the things involving Kyle Schwarber,” Ross said after making an example of Schwarber on national TV, pulling the outfielder from the game after a defensive mistake in the second inning.

As the Cubs prepare for the playoffs, they keep talking about cleaning up their game, focusing on the little things and making adjustments at the plate. 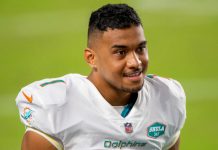 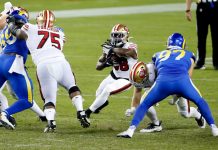 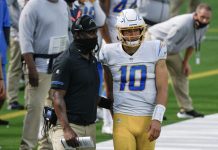 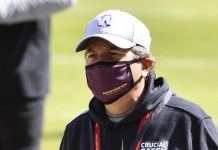