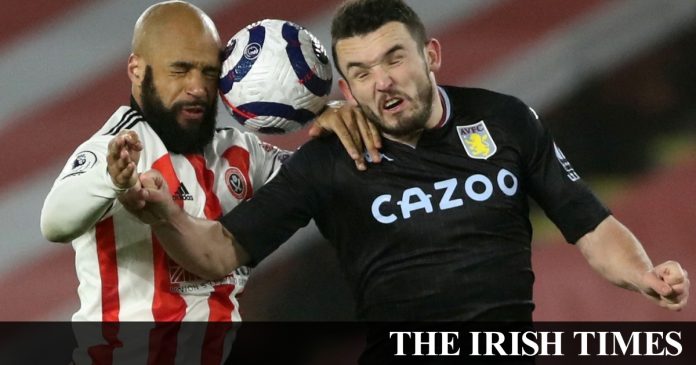 Sheffield United showed there is fight left in them yet after battling with 10 men for more than half an hour to win 1-0 against Aston Villa.

David McGoldrick’s first-half goal put the bottom-of-the-table Blades in front but they faced an uphill task to hang on to that lead when Phil Jagielka was sent off early in the second half.

But the remaining 10 Blades stood firm and defended solidly and will feel they have kept alive their faint hopes of pulling off the greatest of escapes.

It would still take a brave person to bet against Chris Wilder’s side being relegated, with a 12-point chasm left to bridge in the remaining 11 matches.

Villa, meanwhile, still harbour hopes of European qualification but must show they are capable of winning without captain Jack Grealish, absent again at Bramall Lane with a lower leg injury, if those ambitions are to be realised.

Former Ireland striker McGoldrick scored the winner after 31 minutes when he turned home George Baldock’s driven cross-shot, sticking out his leg to divert the ball into the net via the underside of the crossbar.

Kasper Schmeichel came to injury-ravaged Leicester’s rescue with some vital saves at Burnley as the Foxes avoided three successive defeats for the first time under Brendan Rodgers.

After Matej Vydra’s first Premier League goal in more than a year was cancelled out by Kelechi Iheanacho’s fantastic first-half volley, Schmeichel came to the fore for a Leicester side without several first-team players.

Schmeichel kept out headers from James Tarkowski and Chris Wood before Ashley Westwood hit a post and although Leicester rallied late on, with Youri Tielemans also denied by the goal frame, the sides settled for a 1-1 draw. 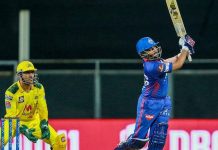 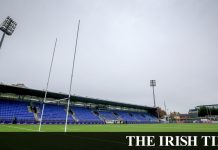 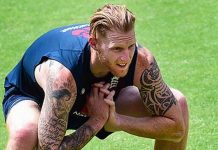 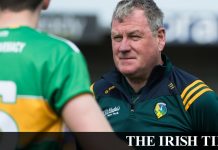 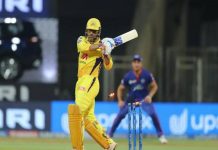 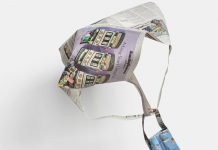 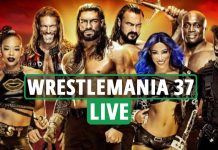