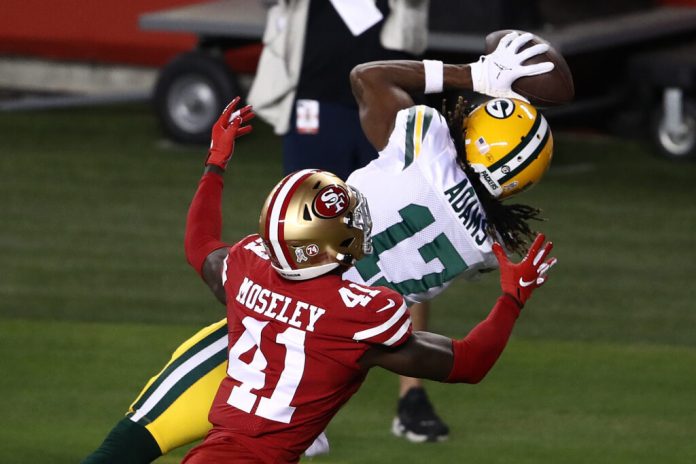 It’s time we start talking about Davante Adams as the best wide receiver in football.

Make your arguments for DeAndre Hopkins, Julio Jones, Michael Thomas, whoever. That’s fine. But there’s a 2014 second-round pick from Fresno State who, for the past seven seasons, has gone about his business relatively quietly in Green Bay.

“I think, obviously, what I’ve done and what I’m going to… 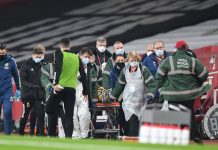 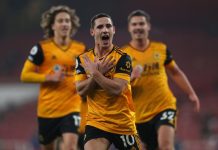 Wolves are finally over Jota 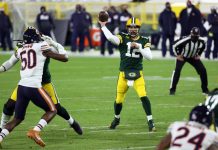 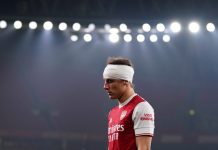 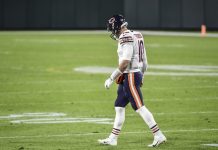 Greenberg: The Bears are awful, and it’s everyone’s fault 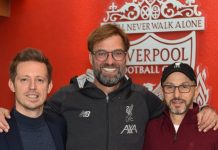 The secrets of how Liverpool scout 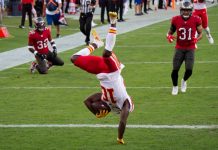 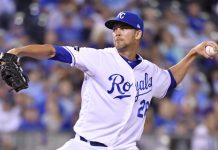 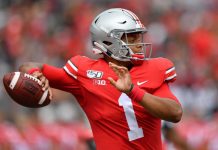 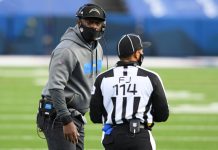 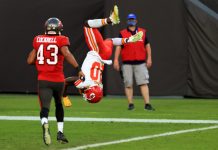 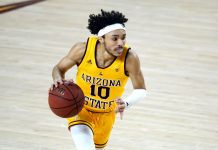