After Celia Pym’s great-uncle Roly passed away in 2007, she inherited his old, worn-out jumper. It was damaged at the forearms, marking the spot where his arms rested while he sat drawing on his armchair, and had previously been mended by his sister. Pym became fascinated with the idea of visible mending, letting garments tell the stories of their owners.

Using traditional darning techniques, the London-based artist has since mended items damaged by wear and tear, moths and fires. “I see mending as a sort of quiet attentiveness, to people as well as garments,” she says. “These are often people’s comfy clothes: they’re not immediately impressive but people are attached to them – so that’s the value in mending them.” 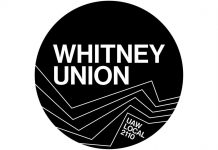 Employees at the Whitney and Hispanic Society seek to unionise

Alice: Curiouser and Curiouser review – a wonderful tumble down the rabbit hole

‘It’s chaos for a lot of people’: what is the future of NFTs in Australian art? 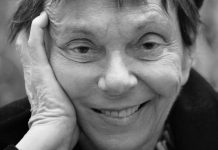 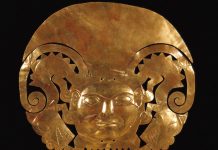 ‘Some people feel threatened’: face to face with Ai-Da the robot artist 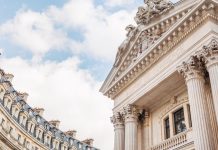 After 21 years and $194m: Pinault opens Bourse museum in Paris 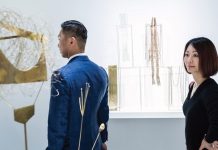 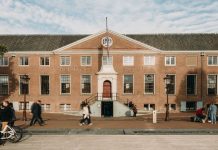