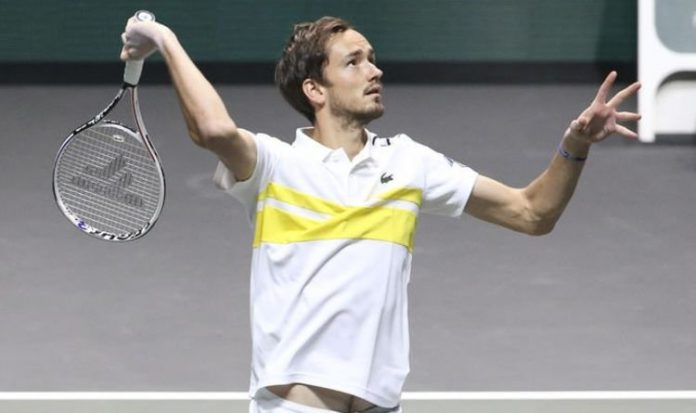 Daniil Medvedev reckons Novak Djokovic could rack up a total of 400 weeks as world No 1 in a feat which would surely end the debate over who is the greatest player of all time. The Serbian surpassed Roger Federer’s tally of 310 weeks earlier this month and he celebrated the achievement by partying with fans in Belgrade.

World No 3 Medvedev thinks Djokovic will spend another two years at the top of the standings.

And if the Russian’s suggestion is correct then that would likely bring an end to the GOAT debate once and for all.

Federer, Nadal and Djokovic’s success is often measured by the amount of Majors they have won and not by who has amassed the most ATP points.

Federer and Nadal share the record of 20 Grand Slam titles but Djokovic is just two behind them.

For Djokovic to stay at the top of the world rankings for another 90 weeks he will most likely need to win a couple of Grand Slam titles each year.

And that would propel him to greater heights than Federer and Nadal, at least statistically.

“First of all, it’s an unbelievable achievement,” Medvedev said of Djokovic’s world No 1 record.

“I think in the world of tennis we talk about Grand Slams more than anything else. But this is also a small competition, I’m sure he’s really happy about it. The way he’s played, he’s definitely capable of catching 400 weeks.

“We’re going to try to not let him do this. I didn’t manage to do anything in the Australian Open final, but that is what sport is about.

“Nobody is going to give him an easy pass. He’s going to have to earn it.”

Medvedev has beaten every top 10 players over the last year besides Federer, who has been absent from the tour with a knee injury.

“I would definitely like to play Roger,” Medvedev said. “He’s one of the three best in tennis history, it’s always great playing him.

“Every time you step out on the court against the Big Three, it’s a special feeling.

“As I’ve always said about the Big Three, they are unbelievable. The records they have set (are) probably not going to be beaten maybe in 100 years.

“It’s very rare that you see this in sports. I don’t think you can say that other players were not good enough in this era, it’s just that they were unbelievable and there’s nothing for others to be ashamed of.” 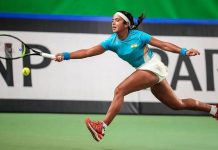 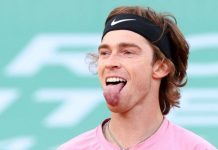 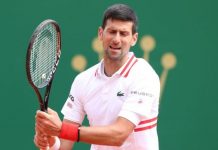 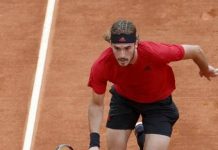 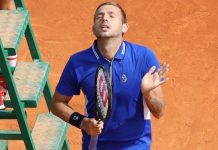 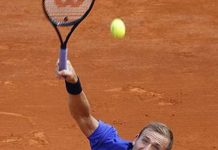 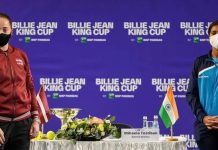