DANIIL MEDVEDEV has replaced Novak Djokovic as world No 1 due to some complicated ranking points ramifications surrounding Wimbledon.

The factors behind the movements at the top of men’s ATP world rankings have been expertly laid out in a report by BBC Sport.

He has replaced Serbian star Novak Djokovic, who has fallen to third with 6770.

Central to re-jig is the fact Wimbledon has been stripped of its ranking points over its decision to ban Russian and Belarusian players over Russia’s invasion of Ukraine. 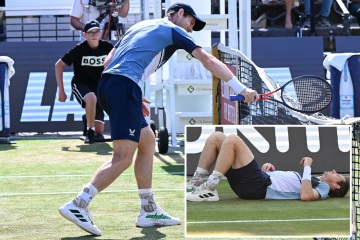 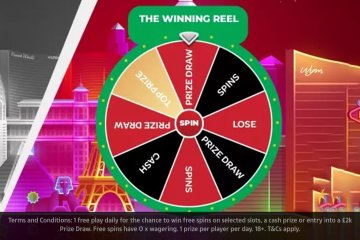 It means Medvedev will both not be able to play at this month’s SW19 Slam – while also benefiting from less of a hit to his ranking points total than some top rivals.

Six-time Wimbledon champion Djok will lose the 2,000 ranking points he got for winning it last year.

But Medvedev and Zverev only stand to lose 180 points as they went out in the fourth round in 2021.

Zverev, incidentally, will also miss Wimbledon this year with an ankle injury.

Despite the usual way it has come about, it all means Medvedev is the first player other than Djokovic, Rafael Nadal, Roger Federer or Andy Murray to top the men’s rankings in 18 years.

American Andy Roddick 18 briefly replaced Djokovic as No 1 in February 2004. 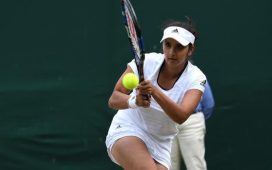 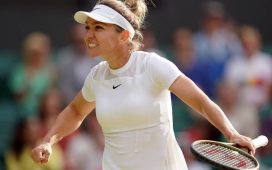