Medvedev echoed the same sentiment in front of the Madrid Arena crowd following the Russian Tennis Federation’s semi-final victory on Saturday, saying: “It started in 2019 but I’m not gonna be tired to say it, people still don’t understand how to make me lose, they should support me, so it’s ok, continue, I’m gonna just win.”

The Russian Tennis Federation will now face Croatia in Sunday’s final, after the Croats defeated neighbours Serbia in the first semi-final tie on Friday.

World No 274 Borna Gojo – who has been the revelation of this week’s Davis Cup Finals in racking up his first three career wins over top 75 players – defeated world No 33 Dusan Lajovic, before Novak Djokovic kept Serbia alive with a 6-4 6-1 victory over Croatian No 1 Marin Cilic.

The tie came down to the decisive doubles rubber, won by the world No 1 doubles pairing of Nikola Mektic and Mate Pavic, who defeated Djokovic and his partner Filip Krajinovic 7-5 6-1. 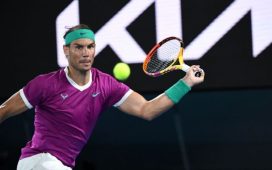 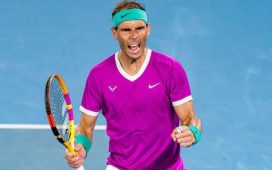 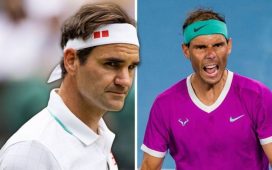 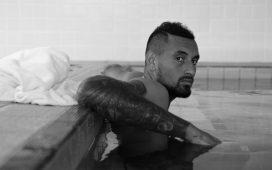 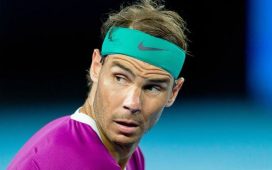