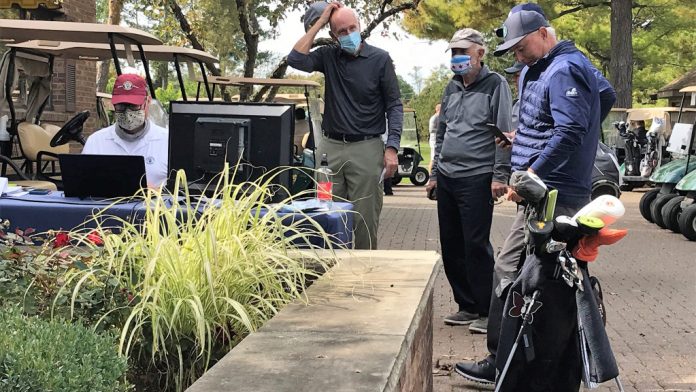 “The only way of really finding out a man’s true character is to play golf with him.”

Dan Kunert, a self-described average golfer with an above-average interest in amateur golf, clicked on “volunteer” at GAM.org when he retired in 2012 after 28 years as a property appraiser with the City of Warren.

He’s been a busy volunteer ever since, to the point that he doesn’t get to play as much golf as he would like.

The 60-year-old Kunert is a volunteer Golf Association of Michigan (GAM) rules official who contributes at multiple tournaments through the summer, and two years ago he was asked to take on the role of directing the daily action at the GAM Golf Days. This year the GAM presented 24 Golf Days at private club courses around the state with rates as low as $60. 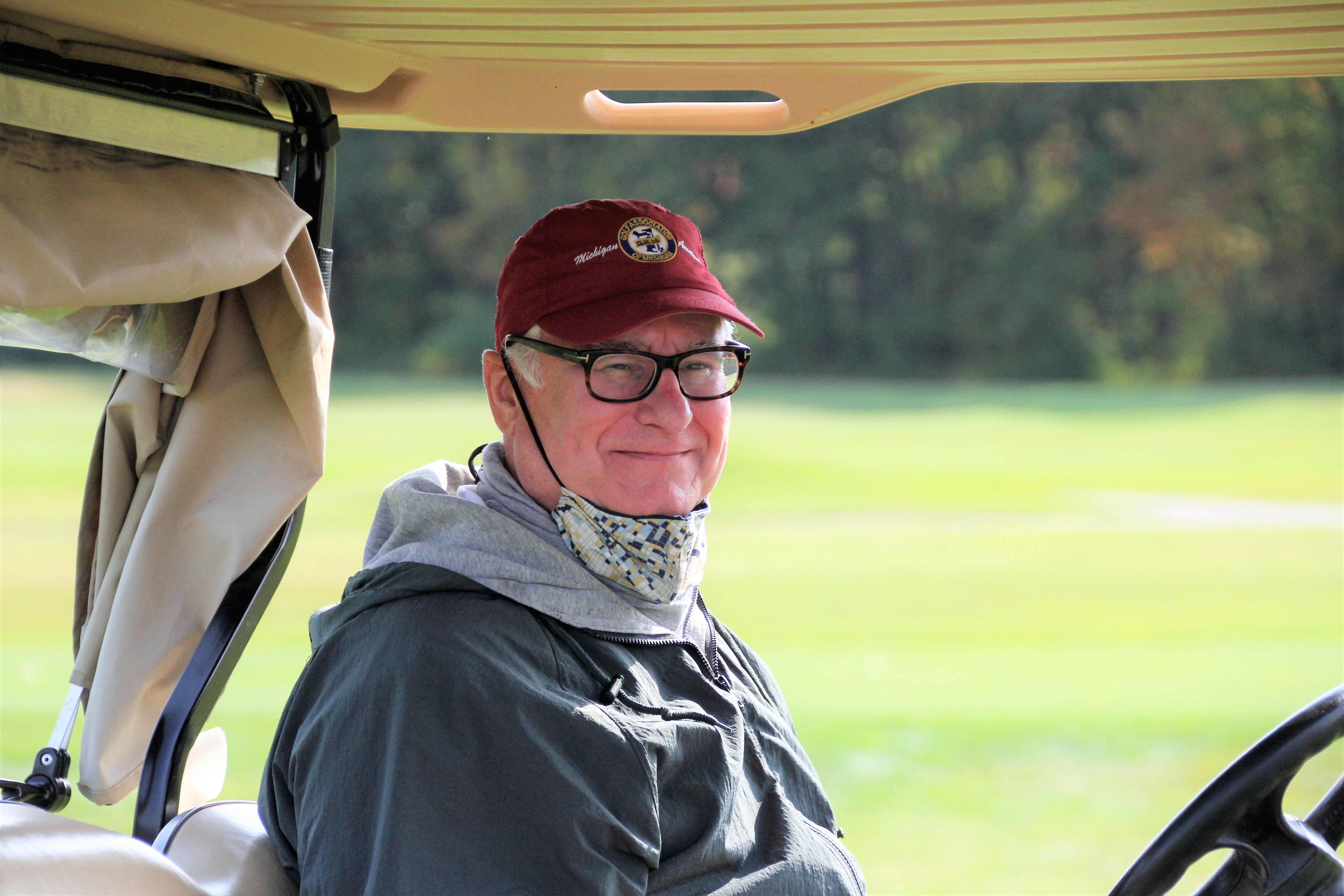 “I had been enjoying Golf Days as a player, and the story I go with is that I was winning too much so they had to ask me to help run them,” the ever-grinning and often-kidding Kunert said.

He misses playing in them but seeing it from two sides has made him fully aware of the value Golf Days bring to the GAM member.

“You get to play that first stage of a competitive environment and see if your game is ready, you get to play courses that you would otherwise never get to play and you meet a lot of great people who love golf.”

Kunert, a Warren, Michigan, resident, grew up in Warren, went to Oakland University and earned a degree in public administration. He didn’t start playing golf until he started playing in the City of Warren Golf League over 30 years ago. Soon he became that guy who handles the handicaps, which led to learning all he could about handicaps, which led to the GAM.

Since, golf has become what he calls a consuming interest. He plays the game, he officiates, he directs Golf Days and he reads about golf, especially enjoying the classic and sometimes comedic 1920s golf stories of P.G. Wodehouse.

Married (Cheryl) and father to a step-son (Bill Vires), he acknowledges he can be described as a golf purist, much more in tune with the amateur game than professional golf.

His dream foursome took some thought, but then he came up with three professionals that of course would be acceptable to purists, the ghost of Wodehouse and golf historians – Arnold Palmer, Ben Hogan and Old Tom Morris.

“I thought volunteering would get me closer to the action,” Kunert said. “I’ve never been a good golfer, but I do get to see good golf as a volunteer. I realized right away it was a great opportunity to get out, meet great people and give back.”

His favorite role as a volunteer is working as a rules official. He said he spends a significant amount of time studying the rules through the winter.

“So when the time comes you are ready for that ruling,” he said.

He remembers his aha moment as a rules official. It was seven years ago and he was volunteering at the GAM Junior Stroke Play Championship at Forest Akers East Golf Course in East Lansing.

A young golfer (age-groups start at age seven in the tournament) had hit an approach shot on No. 18 into the greenside bunker right of the green and couldn’t find the ball.

Kunert, walking with the group in the tournament that is presented with the dual purpose of competition and learning how to play in competition, calmed the young man down and helped him find the ball.

“I had the opportunity to sit down on the side of the bunker, talk him through finding the ball, helping him recreate the lie and play,” he said. “It was my aha moment because I had an opportunity to help a player do it the right way and not penalize a player for doing it the wrong way.”

The Golf Days and officiating tournaments recently ended for the season, which Kunert admitted was more a challenge because of the global pandemic. Still, he felt participants made the most of their golf this year and he was glad to be a part of it.

“I made sure that I volunteered for the very first tournament we had, and I had long talks with (GAM Executive Director) Chris Whitten about how precautions can work and even enhance the game,” he said. “I’m proud that nobody that I know of got the virus at a GAM Golf Day and everybody stayed vigilant.” 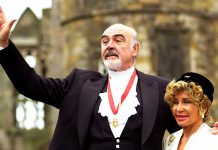 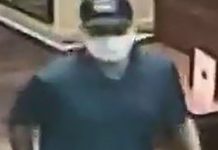 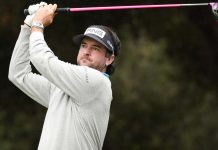 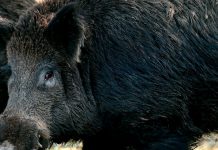 Feral pigs are tearing up a San Jose golf course 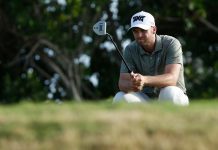 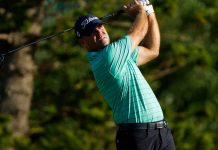 2020 Bermuda Championship live coverage: How to watch Round 3 on Saturday 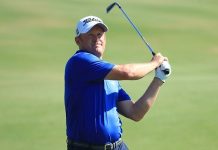 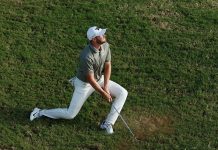 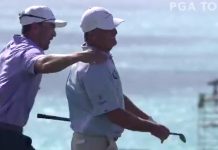 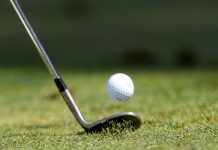 This data shows if your golf round is cheaper than average 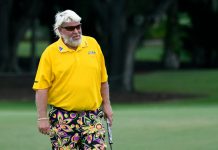 John Daly talks about his 'shagadelic' pants, bladder cancer after tying for lead at TimberTech Championship 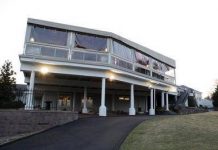