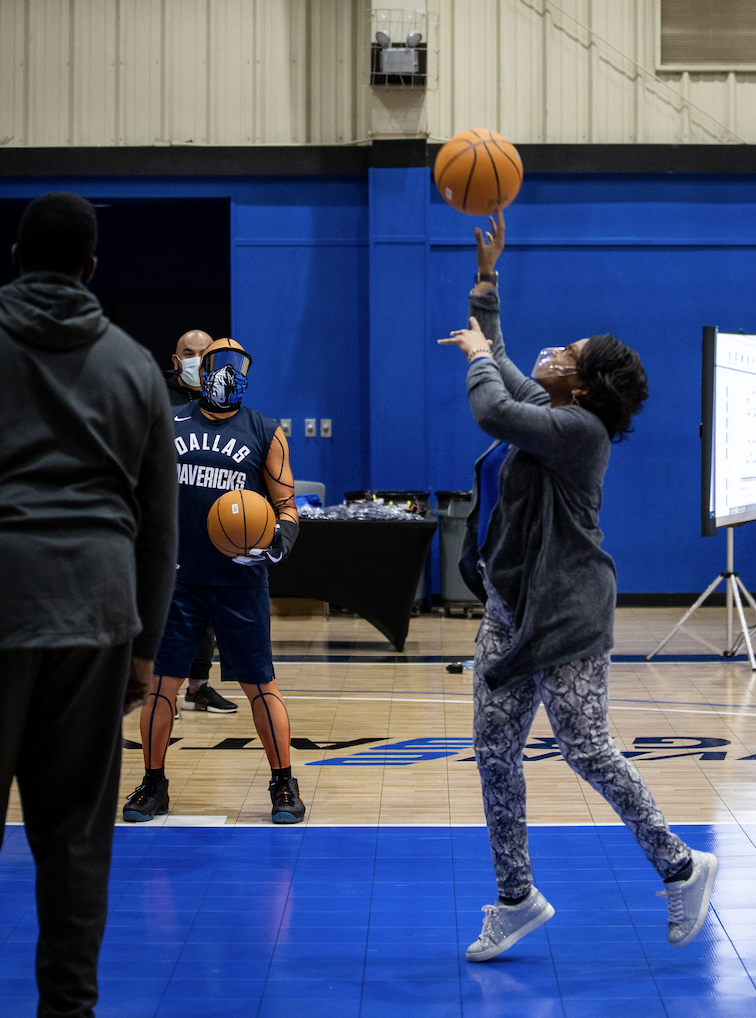 The Mavs partnered with Science of Sport to empower Dallas ISD students who might be underperforming academically. It also makes learning practical for students. 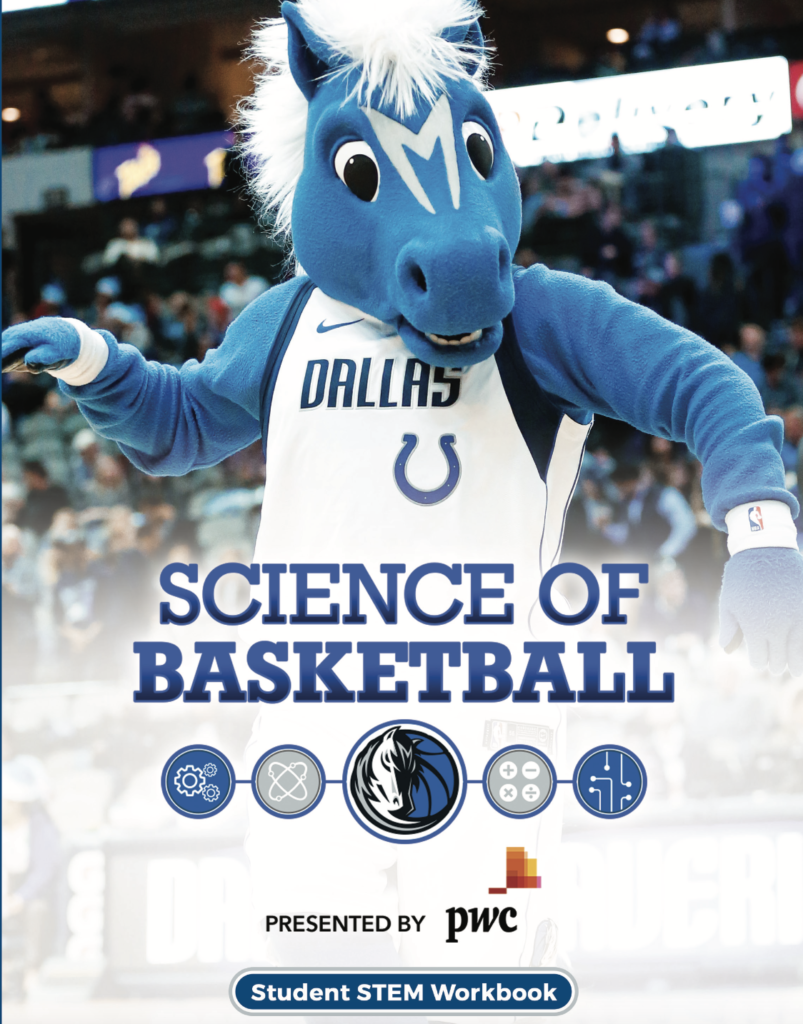 The Dallas Mavericks and forward/center Dwight Powell, along with legend Rolando Blackman, have participated in Science of Basketball the last five seasons. The program involves a Texas standards-based curriculum for fifth-grade teachers, students and parents with hands-on activities and lessons.

The Science of Basketball workbook is fascinating for young and old alike (trust me, even diehard Mavericks fans would enjoy the lessons. Copyright laws protect the workbook, but activities range from measuring your wingspan to understanding the salary cap and venturing with the Mavs to visit NBA teams across the country using math. One activity is to the left).

Thursday night at Bridgebuilders in Dallas, a few dozen science and math teachers came together with the Mavericks for a workshop on how to use the Science of Basketball lessons and curriculum in classrooms. 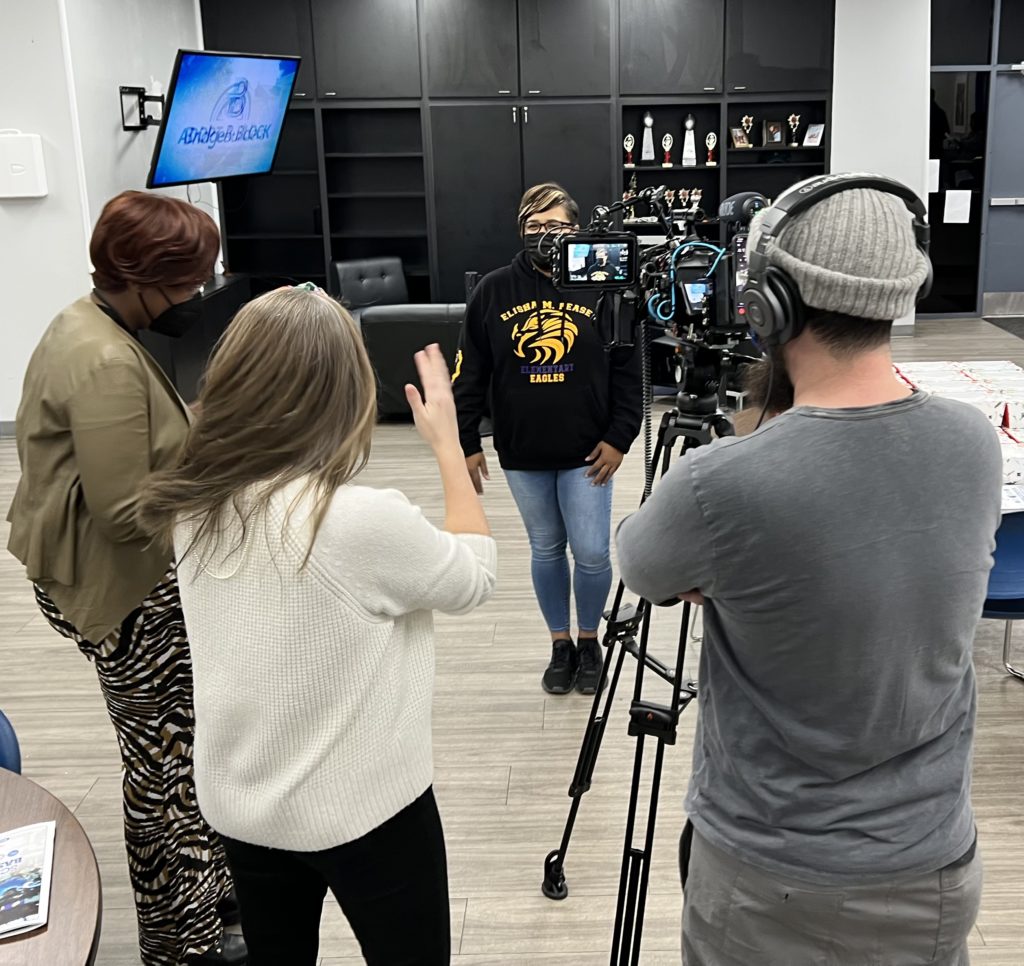 Tanishia Horton was among them. She’s a fifth-grade science teacher at Elijah M. Pease Elementary.

“I’m always looking for different ways to engage my students,” Horton said. “They are wonderful, but they have some disadvantages and learning challenges, so if I can incorporate something fun that they love to do in their lives with learning, it’s a complete buy-in. They’re all engaged, and I need a different way to teach them.”

Horton said a light bulb went off inside her head at the first workshop station. It’s those kinds of moments, she shared, that reignite her passion and love for teaching.

“The first activity we did, there were numbers, and you yelled out a problem,” Horton said. “I immediately thought, ‘oh, I can do this with vocabulary words, I can give them the definition while they’re standing on the word, and they can go make a shot.’ So I’m letting them have fun, but then I’m sneaking in the content.”

Leaders from the Science of Sport were on hand Thursday to help guide teachers, along with Dallas Mavericks legend Rolando Blackman, plus entertainers from the Mavs ManiAACs and D-Town Crew. Mavs Academy coach Ronard Patton, a former teacher and coach at Bryan Adams High School in Dallas, also joined the festivities to support educators. Ricardo Valerdi and Carly Stevens from the Science of Sport oversaw the on-court activities. 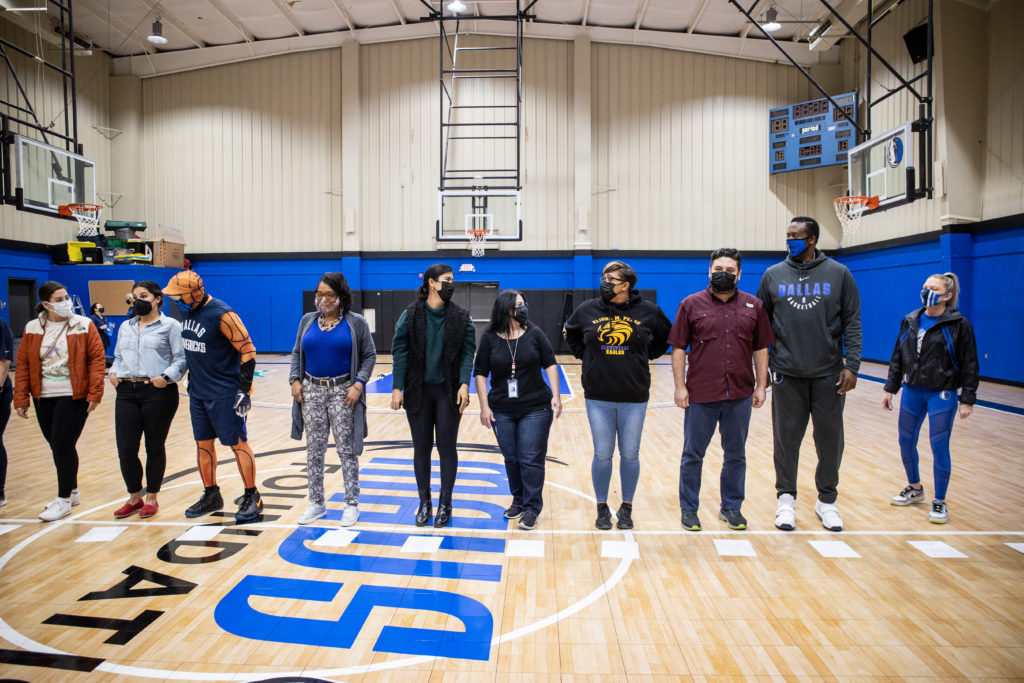 Blackman, a 13-year NBA veteran who scored over 17,000 points and pulled down 3,000 rebounds, says his most significant accomplishments in life took place in the classroom. He knows the value of an education.

After arriving in the United States at eight from his native Panama, Blackman spoke very little English and worked with teachers for hours before school to learn how to read and write. He saw the benefit of good teachers and believes they are some of our greatest resources in life. Blackman said teachers set children up for future success.

Blackman is a strong proponent of the Mavs Science of Basketball workshops because he can combine his love for basketball and education.

“What’s good about the teachers (here tonight) is that some of them are maybe not basketball players,” Blackman explained. “But you get to understand the science, and it’s exciting simply because it’s a game format, and it still gets the job done.”

He said all the teachers were having a great time while learning the applications behind the activity and how to teach it to students. 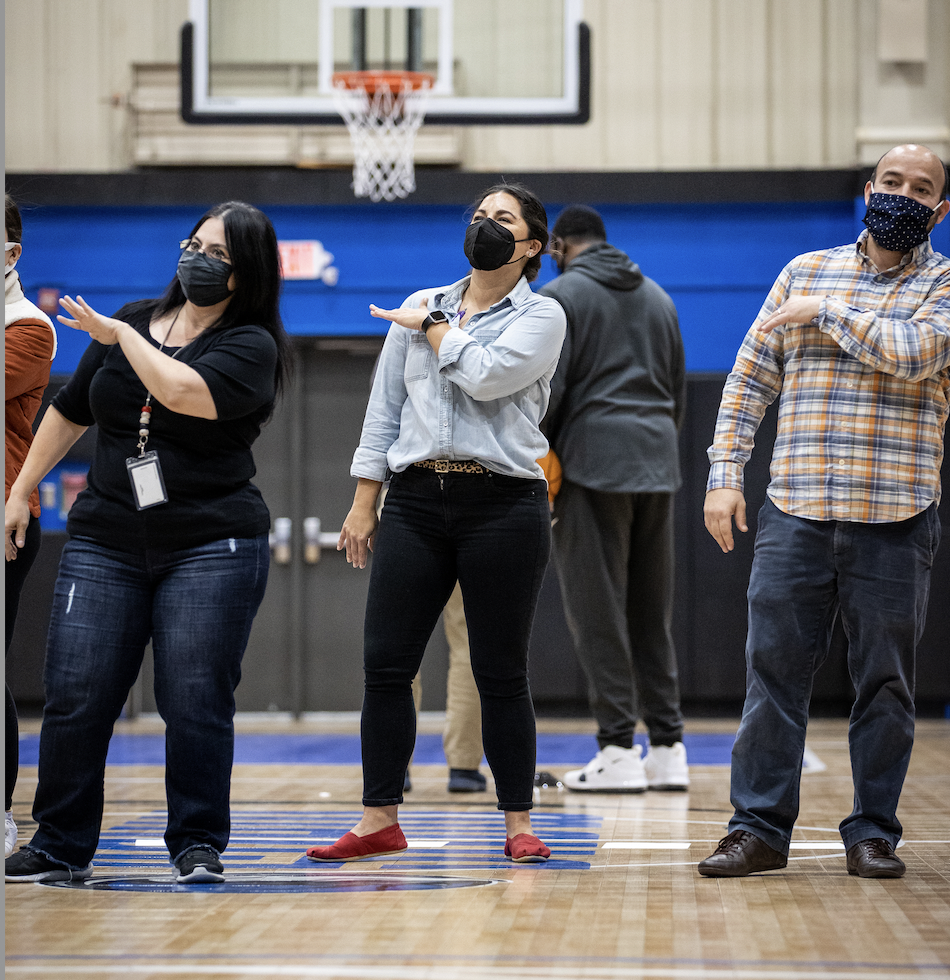 “Science for me is fun, and that’s how I applied myself when I played the game anyway,” he said. “Shooting the basketball, how far, the angle, defense, how fast you have to get to the courts. It’s a wonderful application that I think that if teachers can put a format together that keeps it fun, the work will also be fun.”

Blackman is now an ambassador with the Mavericks. In his current role with the franchise, he helps with corporate relations and foundation work, interacts with season ticket-holders, and serves as a spokesman for events throughout the year, like the Mavs Science of Basketball. He’s one of the greatest ever to play the game, and he said it’s because he approached basketball from a science and math standpoint. 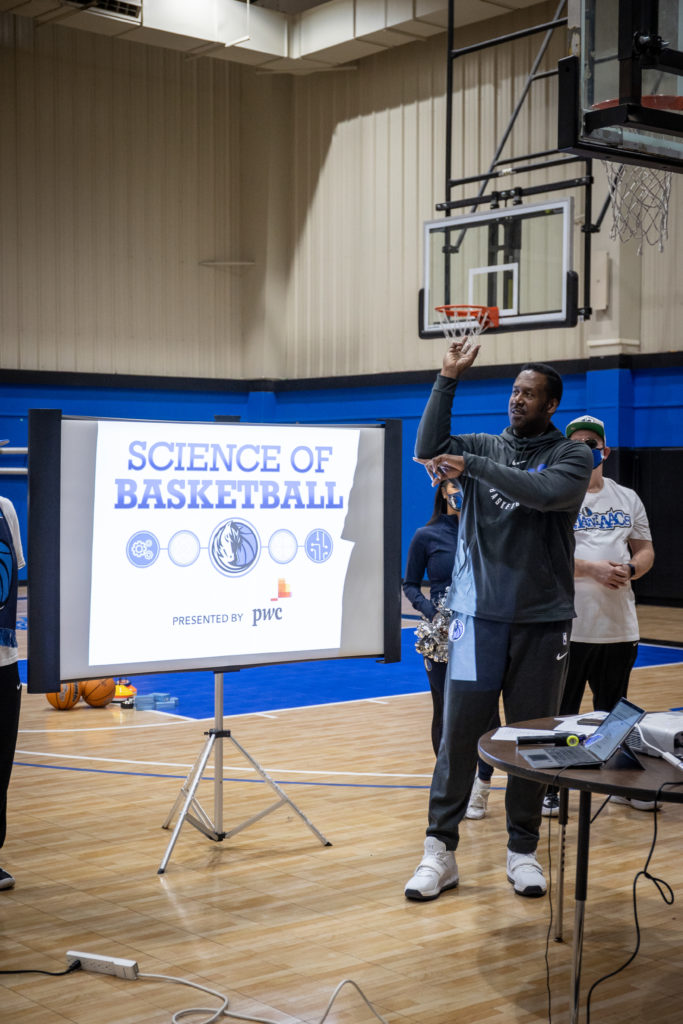 “People don’t understand that when you look at a basket, I’m thinking about the fingertips, the elbow, the structure, the arc,” Blackman told the teachers before the clinic. “I’m thinking about how to get the ball to the middle of the basket and how that feels. The same thing when it comes to making a pass and moving spots. You use different trajectory spots to get there. So just the infusion of the scientific piece can make everything so interesting like I learned as a kid.”

NBA health and safety protocols prevented Powell from attending the event in person, but he sent a video to encourage the teachers.

“It’s important to engage (students) with exciting new strategies to help them learn,” Powell shared with us at a previous workshop. “They’re our future. The better we can educate them, the better they’ll be prepared to carry on all of our legacies.”

All the teachers received special kits that included classroom materials, workbooks and other gadgets to help them implement the program at their schools.

Science of Basketball makes learning practical and fun. It’s the gift that can transform students’ lives and help them find a new love for sports and basketball. 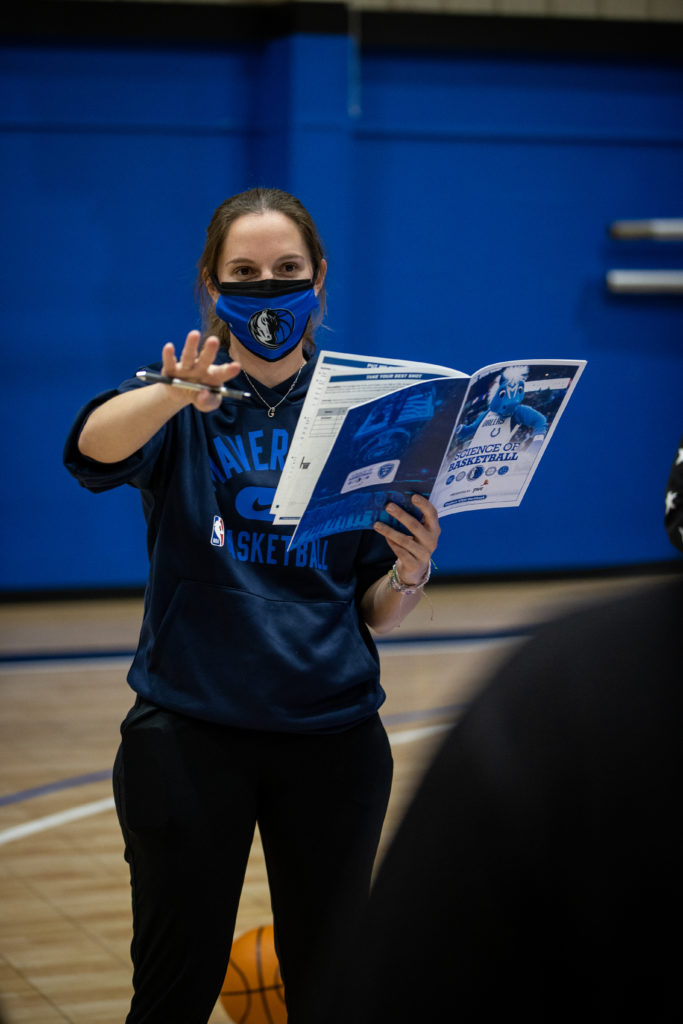 The Science of Basketball program helps students in meaningful ways. There’s the classroom aspect, but youngsters can also connect with their parents and friends through something joyful like sports. Basketball, and even sports in general, has this magnetic way of uniting people regardless of age, race or gender. There are countless reasons why this program continues to flourish and transform students and teachers in the classroom.

Blackman said he’s genuinely appreciative of the teachers in attendance and those who will use the Mavs Science of Basketball program in the classroom.

“I also just want to thank you all of you just for being a part of this curriculum simply because you get a chance to change minds, change lives and redirect kids to the applications of science and math,” Blackman shared with the educators. “These things are going to be very, very important to the students later on in life.”

To learn more about the Mavericks Science of Basketball, click here. 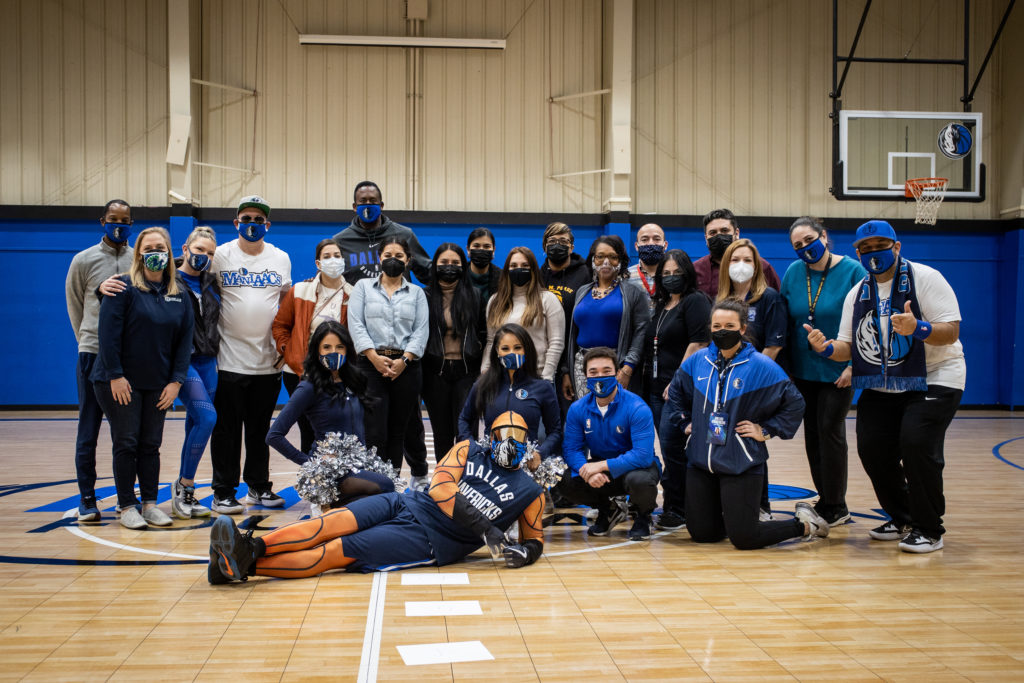 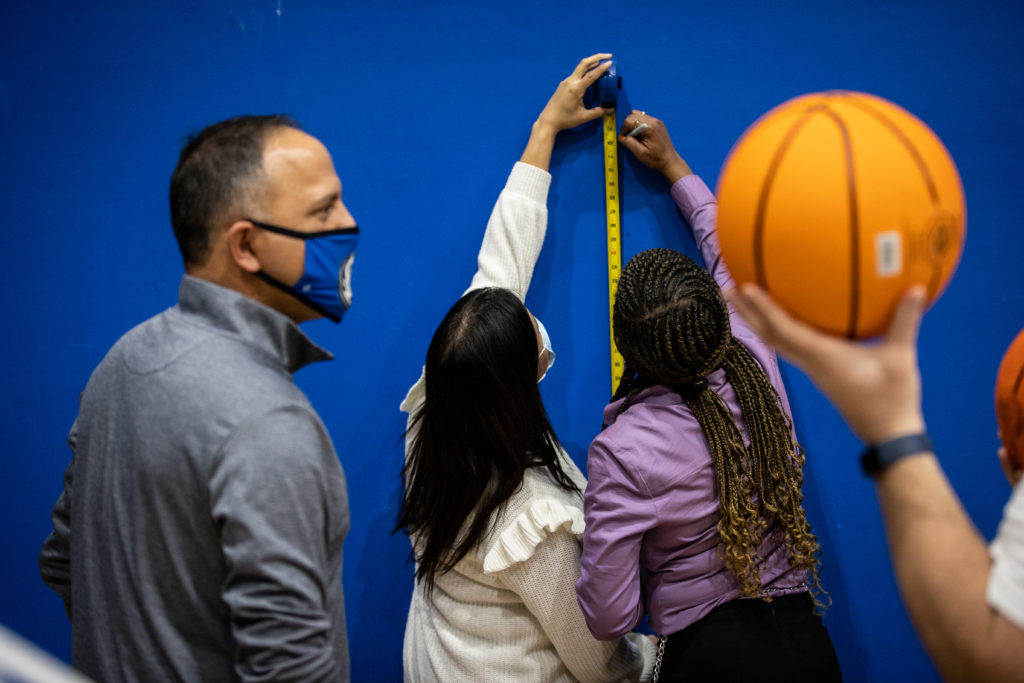 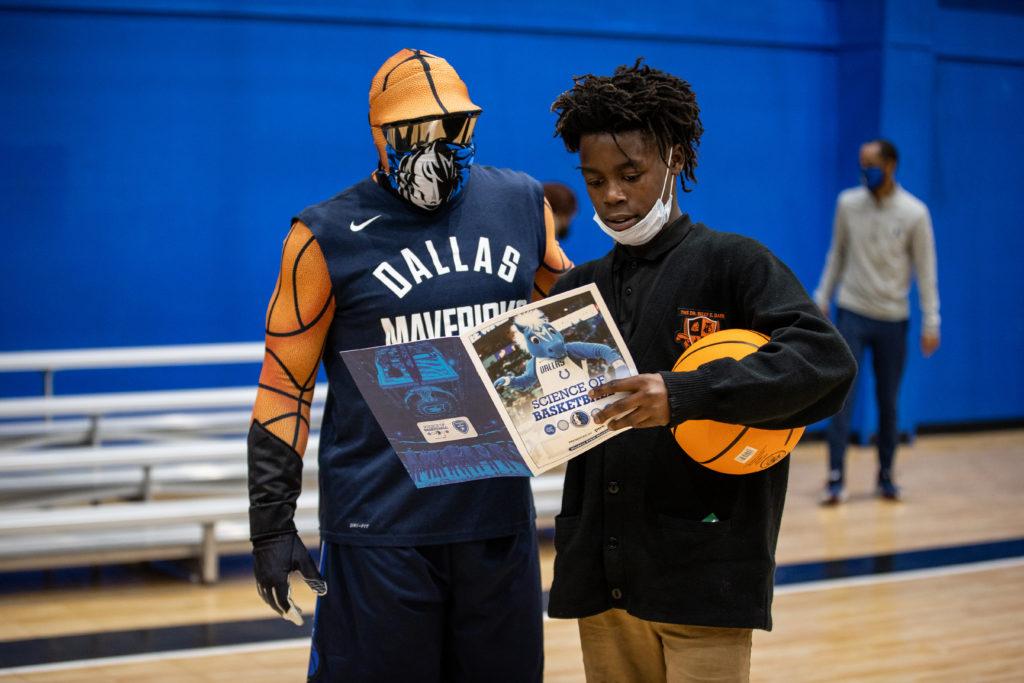 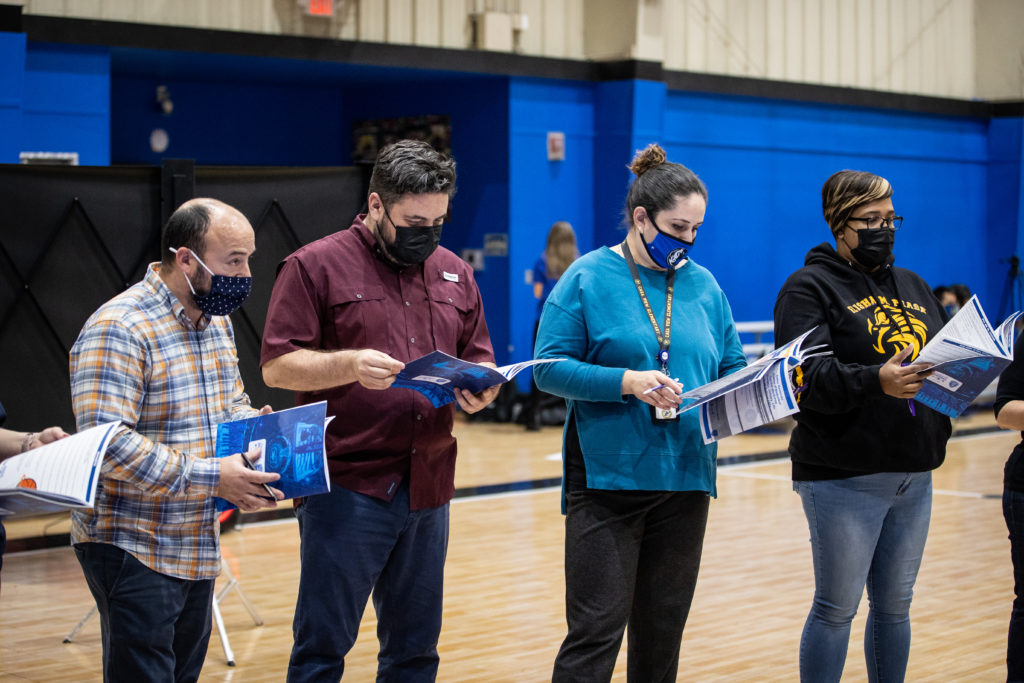 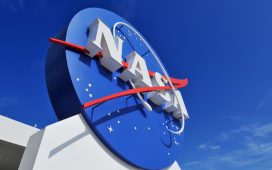 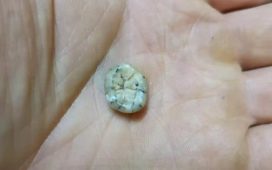 How to recognise the symptoms of anxiety and get help 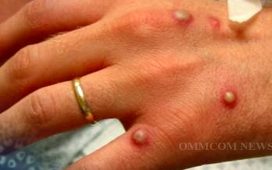 Monkeypox Patients Could Be Infectious For Up To 4 Weeks: Experts | Science & Tech – Ommcom News 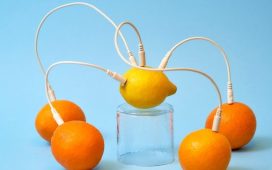 Which foods boost the immune system? 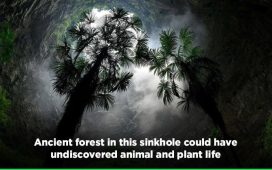 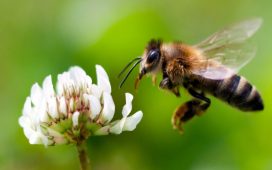 Do bees really die if they sting you?