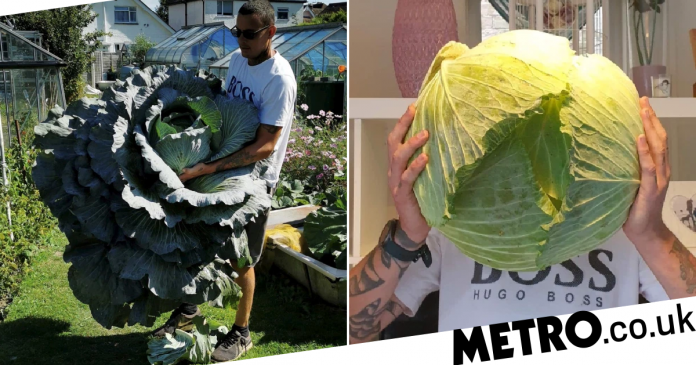 Getting your five a day is important but how do you count it if you’re eating a cabbage the size of a person?

That’s a dilemma for Shaun Perryman – a 38-year-old who loves to grow giant veg.

Shaun has grown the massive cabbage weighing more than 20 pounds, runner beans measuring 24 inches and tomatoes bigger than his hand.

He is an almost daily visitor to his allotment in Bognor Regis, in Sussex which is opposite his six-year-old son Elijah’s school.

He said: ‘I started with normal veg about three years ago.

‘A lot of the stuff I didn’t eat myself so I was giving it to my vegan and veggie family.

‘I started seeing these massive veg and I thought that looked amazing. I got talking to someone on an online group and they sent me seeds.

‘I couldn’t believe it. The cabbage took some hard work. I was looking after it for a year, feeding it once a week, making sure it was well watered.

‘I’ve got giant pumpkins which I’m going to take out next month. I’ve got a real buzz for it.’

He finds gardening really peaceful and it helps him relax.

He said: ‘I do it to help with my mental health.

‘It’s so nice and peaceful down there and I’ve made some really good friends. It’s a nice quiet place you can go.

‘I can’t believe how much things have changed. I’m buzzing.’

He and his son love tucking into the home-grown food and have enjoyed lots of corn on the cob and runner beans this year.

But when it came to the giant cabbage, he decided it would be better to donate it to his local hospice, St Wilfrid’s.

He said: ‘The woman there said they’ve really struggled to get fresh vegetables during the pandemic.

‘It’s awful. After I took the cabbage over, I took two giant marrows, a lot of courgettes,. I had a load of rhubarb as well.

‘They were amazed. She sent the pics of the veg to the chef, and she messaged back immediately saying she couldn’t wait to get cooking.’

And next year, he hopes to enter a giant vegetable competition to show off his skills.

He said: ‘I’d really enjoy it. Even if my stuff wasn’t as good as other people’s, I know they share seeds and talk about techniques.

‘I’ve made friends online so it’d be great to meet them too. It looks good fun.’

MORE: No garden of your own? Join the Pot Gang and get growing veg on your balcony

MORE: These are the UK’s ‘most hated’ vegetables 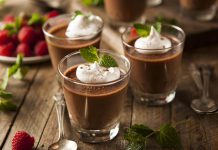 Permanent PJs and pivoting designers: how the pandemic hit the fashion world 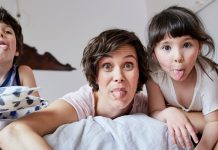 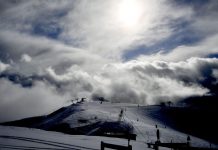 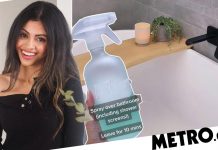 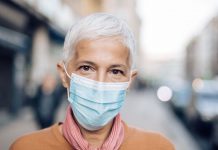 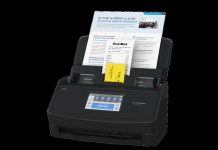 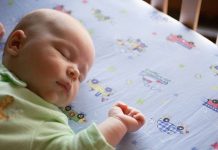 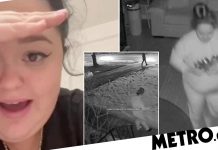 ‘We’ve had people at our door in tears’: COVID-19 adds barriers to sexual health resources