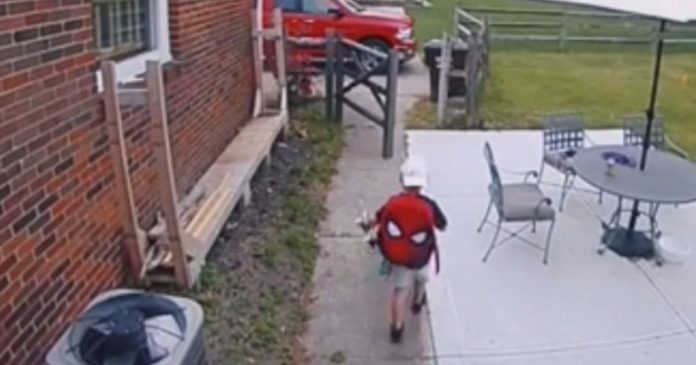 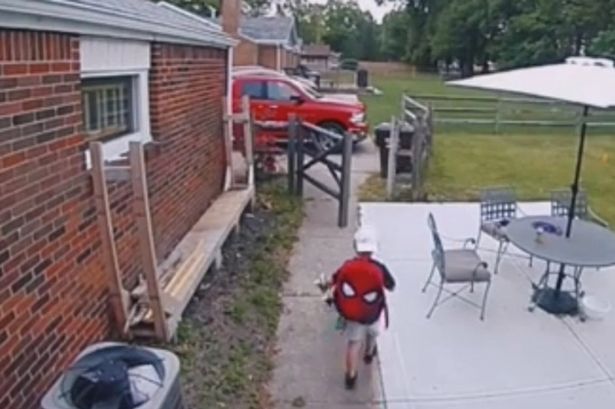 A funny video shows the moment a young boy decided to run away from home and grabbed all his essentials – a Minecraft sword, a skateboard, and his Spiderman rucksack.

The video was uploaded to TikTok by Derek Lipp, after he caught his son, Dawson, running away from home on his security camera.

In the footage, Dawson proudly declares “Dad, I’m running away” before emerging into view armed with his sword and with his skateboard for transport.

The video ends with Dawson running in the opposite direction of his father, but the son has appeared in more TikTok videos since the incident so presumably he changed his mind.

In the video, Derek then chases after his son before asking why he’s leaving, and Dawson explains it’s because his dad asked him to turn off his PlayStation.

Derek: “Dawson, what are you doing?”

Dawson: “You said you don’t love me, I’m leaving.”

Derek: “Dawson I never said I didn’t love you.”

Derek: “I said turn off your PlayStation, it’s time for bed.”

Derek: “It is not the same thing – get in here. And how are you going to run away with a Minecraft sword and a skateboard. Come on, get back in here.”

The video, uploaded on Monday, June 1, has been viewed over 18 million times and has over 3.6 million likes, and thousands of comments.

One TikTok-er said: “We all did the same thing.”

And another user said: “Not gonna lie, but that Minecraft sword was gonna help him big time. I wanna be like Dawson when I grow up.”

While a third added: “How are you gonna run away but tell your dad you are.”

Do you have a story to share? We’d like to hear all about it. Email us on yourmirror@mirror.co.uk 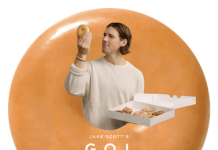 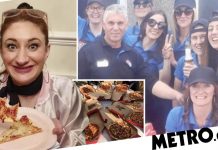 ‘We’re ready for anything’: Harry Kane tells of expectation and belief in England squad 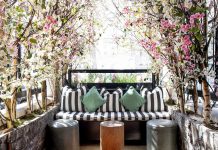 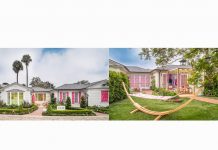 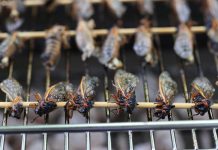 FDA Warns, Don’t Eat Cicadas If You Are Allergic To Shellfish 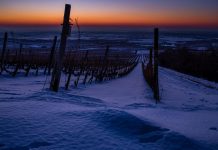 One Of The Greatest Wine Producers In Spain Has Set Firm Roots In Tokaj, Hungary