Working with Spike Lee is a lot like being on a sports team, at least according to “Da 5 Bloods” actor Jonathan Majors.

“I think most of us in the cast come from an athletic background,” he said. “We’re all athletic, we’re all physical beings. And there are moments where [Lee] comes in and he’s coaching. ‘I want you to do this, and this and this and this, and then we go over here.’ And sometimes he’d just give us stage directions.

“Da 5 Bloods,” directed by Lee, follows four Army veterans and one of their sons who venture to Vietnam to recover the body of a friend years after the war has ended. They also hope to secure the bars of gold hidden behind during an operation years before.

Variety streaming room event moderated by editor Jenelle Riley, Majors recalled being loudly cheered on by the director with a quick, “Do it Morehouse!” The reference is to Morehouse College, where Majors’ character David — and Lee himself — attended. Fellow actor Delroy Lindo, who plays David’s father Paul, also took part in the discussion. The two conversed about the bond they formed while filming and how they were recruited to join the cast.

“One of the richest aspects of the experience for me, I think for all of us, happened off screen. And that was the conversations that we shared as human beings, as men, as Black men,” Lindo said. “And that formed this very organic bond that we then, seemingly effortlessly, transported [and] transferred to the work we were doing on screen.”

He added that research done on set also helped the cast, which included the late Chadwick Boseman, capture the sense of camaraderie that would have been present in a group of veterans and friends reuniting. They team discussed with people who actually served in the Vietnam War and learned about the various handshakes — or “daps” — that were common to the soldiers.

Lindo was originally against portraying Paul due to his “Trumpian aspect.” The character openly discusses politics connected to President Donald Trump’s platforms in the film. But the more Lindo read the script Lee sent him with the request to portray the conservative soldier, the more clear it became to him that he needed to take the role.

“It’s pretty well documented that I had some reservations about one aspect of playing the part, and I had, initially, a fairly severe and acute reaction,” he said. “But by the time I’d read the script three times, it was clear to me that no, I need to play Paul.”

Watch the full conversation above. 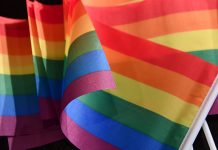 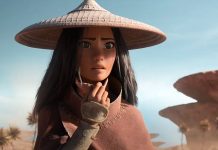 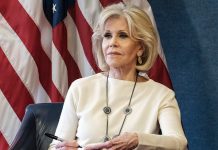 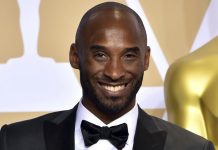 Fox Picks Up Canadian Legal Drama ‘Diggstown’ From Entertainment One 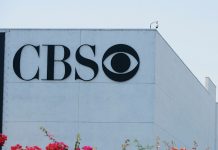 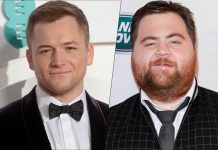 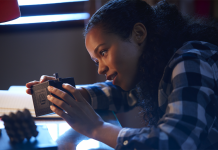