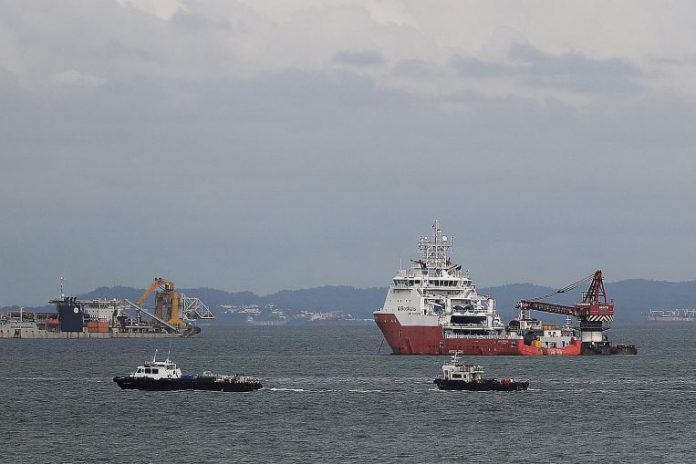 SINGAPORE – The threat of a cyber attack on Singapore’s critical infrastructure services remains low but the maritime sector has been in the cross hairs of hackers, members of an international panel appointed by the Cyber Security Agency of Singapore (CSA) said.

In an interview with The Straits Times last week, Mr Kazuo Yamaoka said hackers have in recent years used increasingly sophisticated tools to target operational technology systems which run critical infrastructure services, such as those in the energy, water and transport sectors.

The systems control everything from the electricity grid, traffic light controls, train-signalling systems and even sensors detecting the chemical content in drinking water.

In 2017, hackers attacked a petrochemical plant in Saudi Arabia, intending to cause an explosion that could kill people, and not just shut it down.

That attack failed because of a glitch.

More recently in February, a hacker tried and failed to poison the water supply in Florida in the US after accessing a water plant’s controls.

“At present, the damage created by (such) cyber attacks… has not surfaced in Singapore. However it’s important that businesses do not become complacent and should ensure they have an effective incident response or business continuity plan in place,” he added.

With cyber threats to operational technology, especially industrial control systems, increasing in frequency and sophistication, the CSA announced on Monday (May 3) that it had established the Operational Technology Cybersecurity Expert Panel.

The panel will “strengthen local cyber security capabilities and competencies in the operational technology sector”, added the agency.

The 11 panel members come from both public and private sectors, locally and internationally. American Robert Lee is a member of the panel.

The chief executive of US industrial cyber security company Dragos said his firm had tracked a state-linked hacking group which has been targeting the Singapore and Japan maritime sector and port authorities.

“They’re not to the point of causing physical impact and… trying to hurt people. But it’s early reconnaissance and you can tell that they are trying to go after industrial systems,” said Mr Lee, who serves on the US Department of Energy’s Electricity Advisory Committee.

“But until we get more insight into those operational technology systems and networks, we won’t know the full picture.”

“Hence, it is crucial for operational technology systems to be better protected from cyber threats to prevent outages of critical services that could result in serious real-world consequences,” said Mr Koh.

They will also recommend best practices to address cyber security challenges and gaps in the sector.

During closed door one-to-one workshops, the experts will share with incident response teams from stakeholders their insights based on their own experience handling global cyber security incidents.

The plan aims to grow the talent pool of cyber security professionals and facilitate the exchange of information between the public and private sectors.

Insights and recommendations from the panel will help shape initiatives under the plan, such as a code of practice and training programmes, said CSA.

The 11 panel members are:

– Mr Christophe Blassiau from France, an executive member of the WEF Cyber Resilience in Electricity and Oil and Gas Communities, and senior vice-president for cyber security and global chief information security officer at Schneider Electric;

– Mr Dale Peterson from the US, founder and programme chairman of S4 Events, and founder and chief executive officer of Digital Bond;

– Mr Eric Byres from the US, chief executive officer of aDolus Technology, and senior partner at ICS Secure;

– Mr Joel Thomas Langill from the US, a managing member of the Industrial Control System Cyber Security Institute, and founder of Scadahacker;

– Ms Maggy Powell from the US, principal industry specialist at Amazon Web Services;

– Mr Marco Avala from the US, a director and industrial control system cyber security and sector lead at 1898 & Co;

– Dr Ong Chen Hui from Singapore, the cluster director for the BizTech Group at the Infocomm Media Development Authority;

– Mr Robert Hannigan from Britain, the chairman of BlueVoyant;

– Mr Robert Lee from the US, chief executive officer and co-founder of Dragos; and

– Mr Zachary Tudor from the US, associate laboratory director at the Idaho National Laboratory’s National and Homeland Security Science and Technology Directorate. 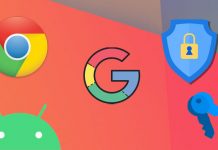 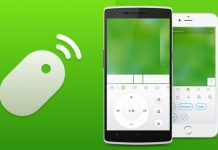 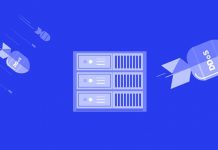 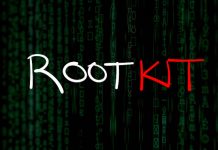 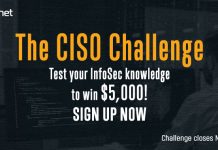 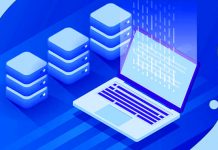 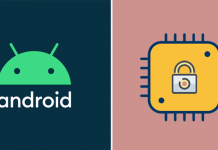 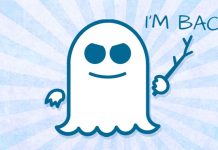 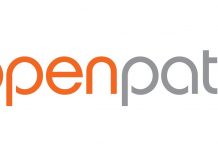 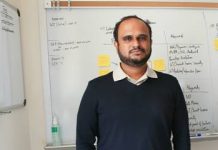 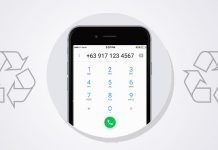