Gov. Andrew Cuomo said New York will postpone its April 28th presidential primary election until June 23rd, as the Empire State deals with the largest coronavirus outbreak in the US, the New York Times reports.

The Democratic National Committee had warned states that postponing their primaries later than June 9th could result in penalties, including a possible reduction of delegates. Ten states and Puerto Rico have rescheduled their primaries, and several others have expanded vote-by-mail options.

Meanwhile on Saturday, President Trump told reporters he was considering an “enforceable” quarantine for New York, New Jersey, and Connecticut, NBC News reported. “I am thinking about that right now. We might not have to do it but there’s a possibility that sometime today we’ll do a quarantine, short term, two weeks, on New York. Probably New Jersey, certain parts of Connecticut,” the president said.

Whether the president has the authority to enact such a quarantine is not clear. The Associated Press notes that the federal government can take steps to prevent the spread of communicable diseases among states, but that public order and safety are up to states to handle.

The president said he had spoken with the governors of New York and Florida, but according to the AP, Cuomo said he had not talked about a quarantine with the president.

“I don’t know how that could be legally enforceable, and from a medical point of view, I don’t know what you would be accomplishing … I don’t like the sound of it,” Cuomo said.

Corps gets $12M, could pay $2.1B for hurricane protection 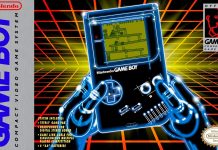 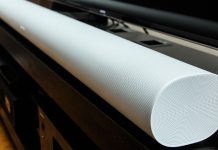 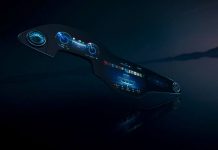 Automakers together in electric dreams 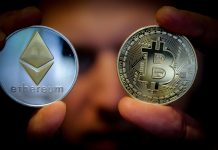 Ether, the world's second-biggest cryptocurrency, is closing in on an all-time high 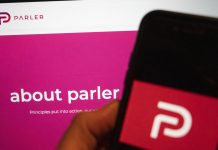 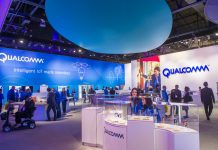 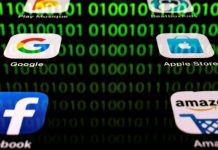