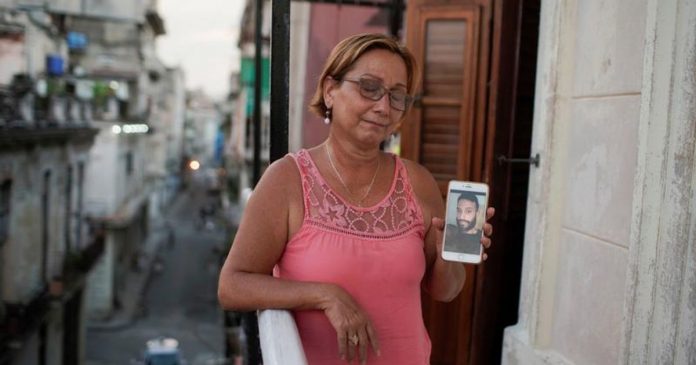 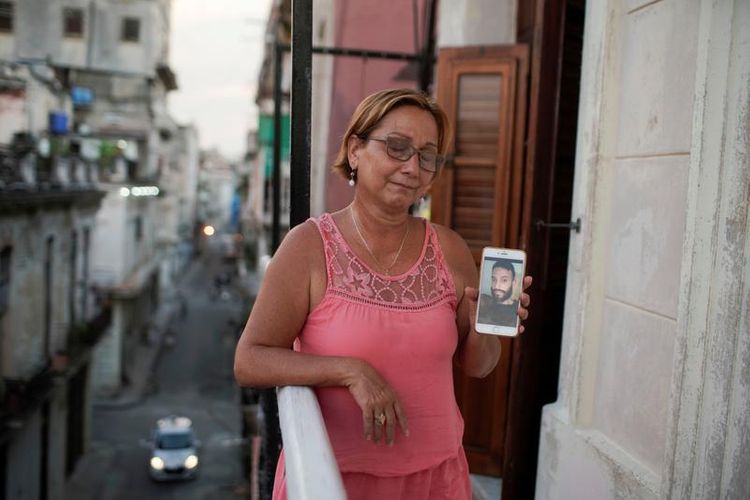 Raisa Gonzalez shows a picture of her son Anyelo Troya Gonzalez, an artist arrested after protests in Havana
REUTERS/Alexandre Meneghini

Artists and writers who have long pushed for more freedoms in Cuba are among those who have been harassed, interrogated, summarily tried and imprisoned following a sweeping wave of protests on the island on 11 July. Around 500 people have been arrested, according to local activists who have been keeping a spreadsheet of those reported missing, prompting Human Rights Watch to raise an alarm about the government’s “brutal repression” and Pen International to condemn the Cuban state “for muzzling independent thought, action, and ideas”.

The government has targeted several artists who have been vocal critics of the Cuban government through their work. They include many of the creators involved in the influential music video Patria y Vida, including the photographer and video artist Anyelo Troya, who was arrested and sentenced today to a year in prison, the artist Luis Manuel Otero Alcántara, of the San Isidro Movement, who has been accused of crimes including “public disorder” and “resistance” and was recently transferred to a maximum security prison in Guanajay, and the rapper Maykel Osorbo, who has been jailed for more than two months.

In June, the artist Hamlet Lavastida was arrested after returning to Cuba from an artist residency in Germany, and remains in a maximum security prison in Villa Marista. And the artist Tania Bruguera was interrogated by police for more than 11 hours yesterday, and then charged with plotting to overthrow the government, collaborating with Lavastida on anti-government performances, and organising a meeting with the National Democratic Institute. She was released under house arrest, with officers routinely stationed outside her home.

“There are mothers that don’t know where their children are,” Bruguera told Politico in an interview this week. “I heard from a friend that saw one of our friends being held in a jail. His nose was broken and his ribs were bruised. His mother went and they wouldn’t let her see him.” Bruguera adds that the government has been pressuring family members to remove any videos or photos from the protests from social media, so as not to contradict the official stance that the protests were spearheaded by US-backed agitators, rather than ordinary Cuban citizens fed up with poor living conditions. “The government doesn’t want to take responsibility … for the consequences of the decisions it has made,” Bruguera says. “So, they’re trying to find an external enemy.”

Calling for an end to the harassment by police and the release of artists and writer, Pen International says: “The Cuban government insists on its decades-old repression, but Cuba is changing. Thousands of Cubans are overcoming their fear of the government. Governments committed to human rights and democracy in the Americas and Europe should make it clear to [President] Díaz-Canel that the Cuban government will no longer get away with brutal crackdowns and trying to hide abuses with censorship.” 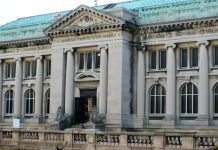 Workers at the Hispanic Society vote overwhelmingly to unionise

Liverpool’s heritage has been vandalised for years | Letters

Dual perspectives: an infrared take on Australian landscapes and Indigenous history– in pictures 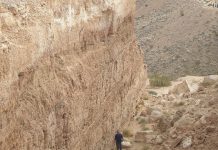 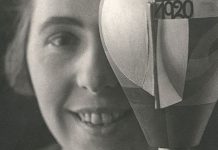 An expert’s guide to Sophie Taeuber-Arp: five must-read books on the Swiss artist 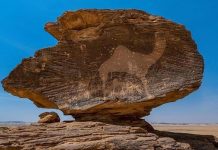 Inside the eerie Dennis Severs’ House, home to an imaginary Huguenot family – in pictures

‘It can’t be ignored’: Osman Yousefzada on his gigantic artwork