Welcome to the latest installment of CS Unboxed — our series of premium collectible unboxing videos — in which Diamond Select Toys has provided ComingSoon.net with the chance to unbox their Solo: A Star Wars Story – Chewbacca Milestones Statue by Gentle Giant LTD. Measuring approximately 14 inches tall, this 1/6 scale piece comes with a certificate of authenticity in a full-color box. Check out our review of this awesome (NEARLY SOLD OUT!) Chewbacca statue in the video below!

Alden Ehrenreich made his debut as Han Solo in the Disney-owned franchise in 2018’s Solo: A Star Wars Story, taking over from Harrison Ford in a younger version of the titular character that explored his origins prior to 1977’s Star Wars. The production of the film is one of the most notoriously troubled in Hollywood, with Lucasfilm firing original directors Phil Lord and Christopher Miller over creative differences and replacing them with Ron Howard, though this would require major reshoots and rewrites that would balloon the production budget to an estimated $300 million.

Upon finally hitting theaters after rushing to make its May 2018 release date, Solo received generally mixed-to-positive reviews from critics and audiences alike, with plenty of praise being aimed at the performances from the cast, namely Ehrenreich and Donald Glover as a younger Lando Calrissian, as well as the visuals and action sequences, with the majority of the criticism being aimed at the story and screenplay. This mixed reception did lead to the film becoming the first box office failure in the four-decade old franchise, grossing a mere $393.2 million worldwide, losing Disney a reported $76.9 million, putting planned sequels in doubt.

RELATED: POLL RESULTS: How Should Solo Return to the Star Wars Universe?

Despite this initial mixed reception, the film has garnered something of a cult following in the years since its release, with the hashtag #MakeSolo2Happen trending on Twitter multiple times and seeing users share their praise for the film and desire to see a continuation of its story, as well as spin-offs centered on Glover’s Lando and Emilia Clarke’s Qi’ra. 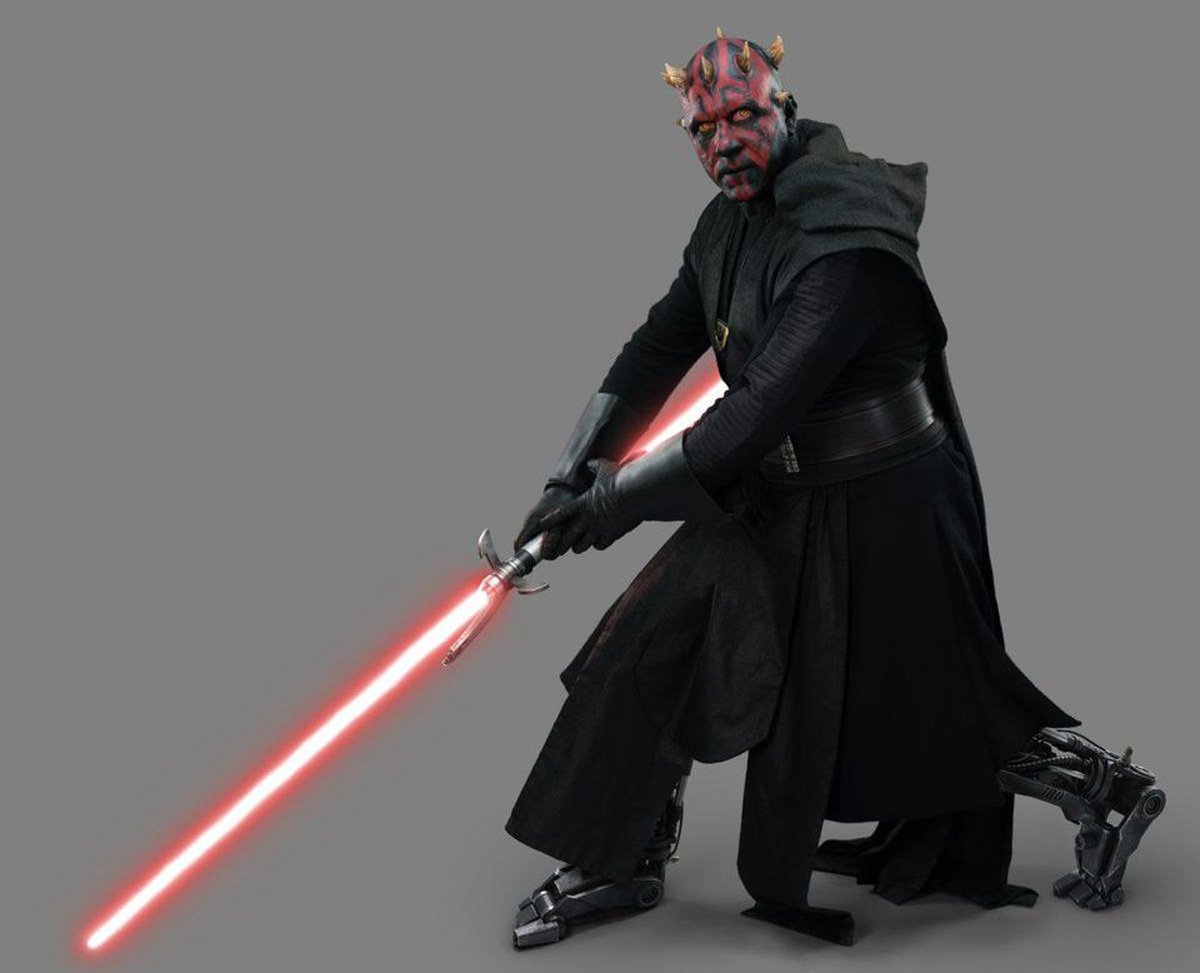 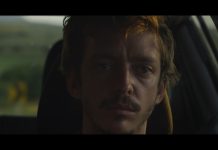 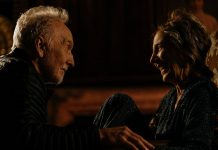 The Call Trailer: The Trap is Set, The Game is Revenge in Horror-Thriller

‘Tehran’ Is an Uncomplicated Look at Global Conflict: TV Review

Madonna Biopic Casting: 10 Stars Who Could Play The Lead