A hot potato: The relationship between game developers and mod makers is often dependant on the studio. While some, like Bethesda, are more supportive and encourage the practice, others are less appreciative of tinkers. It appears that Crytek falls into that latter category, having just threatened a creator with legal action over a powerful photo modding tool for Crysis 2 Remastered and Crysis 3 Remastered.

The Crysis photo modes are the work of Frans “Otis_Inf” Bouma, who also makes the Universal Unreal Unlocker mod that adds a photo mode to many Unreal Engine 4 games. The Crysis mods are very popular, but not with developer Crytek, whose PR manager Adam Grinsell issued Bouma a takedown request.

The letter, tweeted by Bouma, states that Crysis does not allow mods under the terms of its End User License Agreement (EULA). Grinsell makes a polite, formal request that the mods be removed from Bouma’s Patreon page and anywhere else they appear, before adding a less polite warning that the matter will be handed to Crytek’s legal department if he fails to do so in the next seven days.

Crytek apparently doesn’t want thousands of people posting screenshots of their game on social media and other sites. FTR I don’t distribute any game asset; my camera tools only contain binaries compiled from my own code and not linked to any game asset. pic.twitter.com/b2Pakbe9ze

Bouma pointed out that he only uses his own code in his mods, no Crytek game assets. Grinsell replied with “the main issue with the software is that it is monetizes, therefore we request that you remove the paywall,” which seems a little different to what was said in the original message. Bouma makes the Crysis Remastered photo mode available only to Patreon subscribers, who pay between $6.50 and $63.50 per month.

When the situation started getting attention on Reddit, Crytek PR manager Utku Çakır apologized for how it was handled. “The initial message led to a misunderstanding, and we have apologised to the modder for this.”

“We truly appreciate all the support we receive from the community, but we also have to balance this with protecting our copyright. It can be a tricky balance to strike, and in hindsight, we should have approached the situation differently.”

That apology doesn’t mean Crytek is dropping the matter. Bouma was told to make the mods free to everyone or remove them completely. “As I don’t have the time nor the energy to fight them over this, plus having the tools up would only benefit them as people would post shots of their game on social media and other sites, I’ve decided to pull the tools and not make them public again,” the modder wrote on his Patreon site. He also assured people that he will never again create a custom photo mode for a Crytek game. 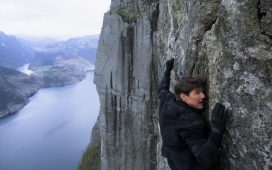 Mission: Impossible release dates have been pushed back again 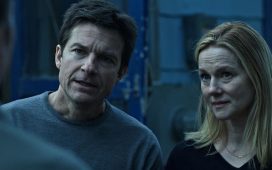 Ozark season 4: What to remember before watching – CNET 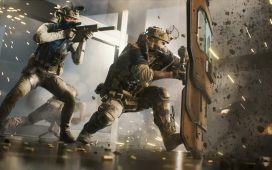 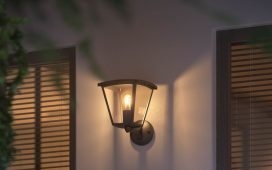 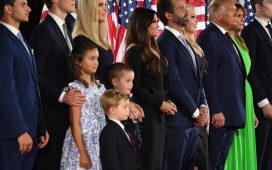 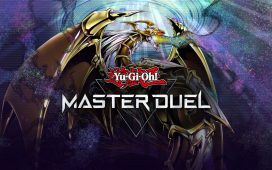 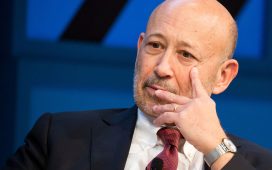