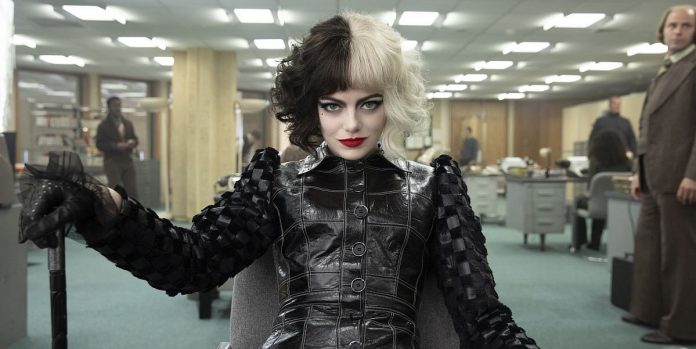 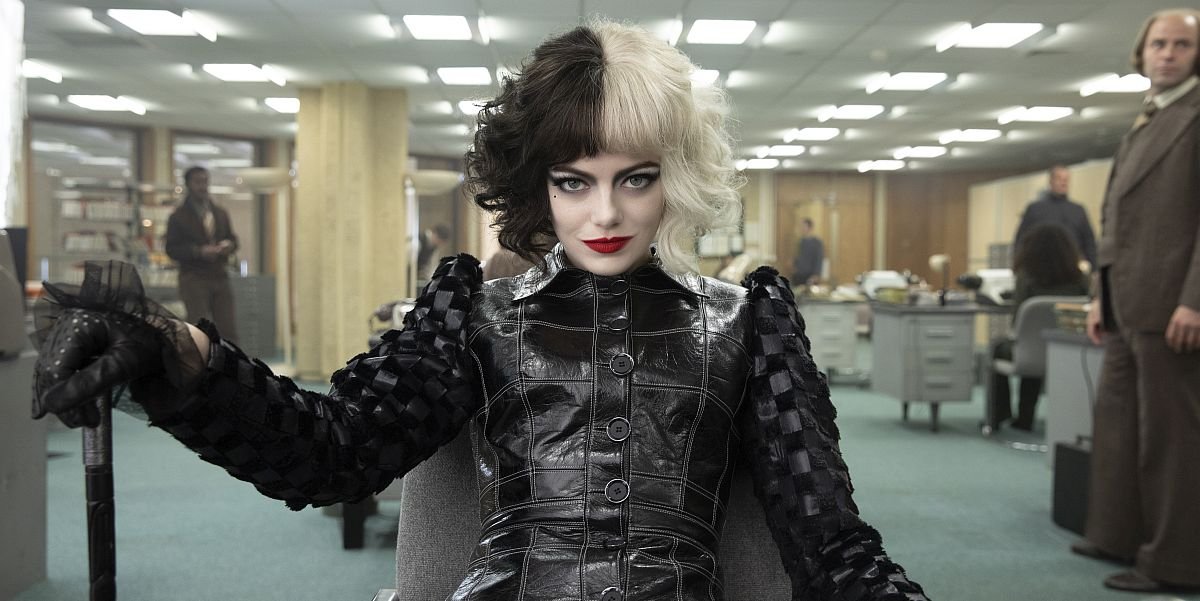 Anita is never given her own last name in 101 Dalmatians. Once Roger and Anita are married her last name is Radcliffe, but we never learn what her maiden name was. In Cruella, we learn that her name is Anita Darling, which seems like it could be a reference to another Disney movie, Peter Pan, but it’s actually referencing the way that Cruella de Vil refers to Anita in Cruella’s very first scene. She calls her old school chum “Antia, darling,” so here it seems that screenwriters Dana Fox and Tony McNamara, have simply retconned that scene a bit to imply that Cruella was actually calling her friend by her full name, Anita Darling. 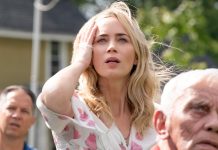 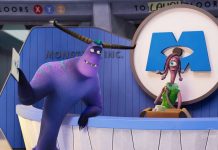 Disney+’s Monsters at Work Series Gets Slightly Pushed Back 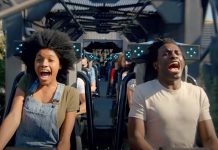 Universal Just Opened A Brand New Rollercoaster. Here Are 3 Great, Can’t Miss Moments From The Velocicoaster (Yes, I Rode It)

‘Maya and the Three’: Netflix Shares First Images of its Animated Mesoamerican Epic 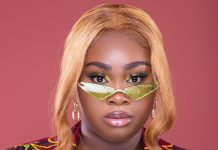 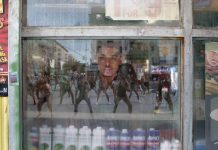 Will You See In The Heights In Theaters? 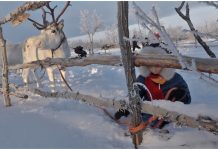 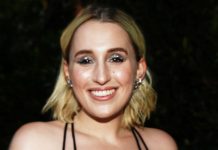 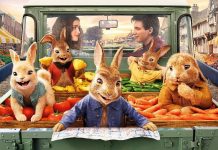 Peter Rabbit 2: The Runaway Cast: Where You've Seen And Heard The Actors Before