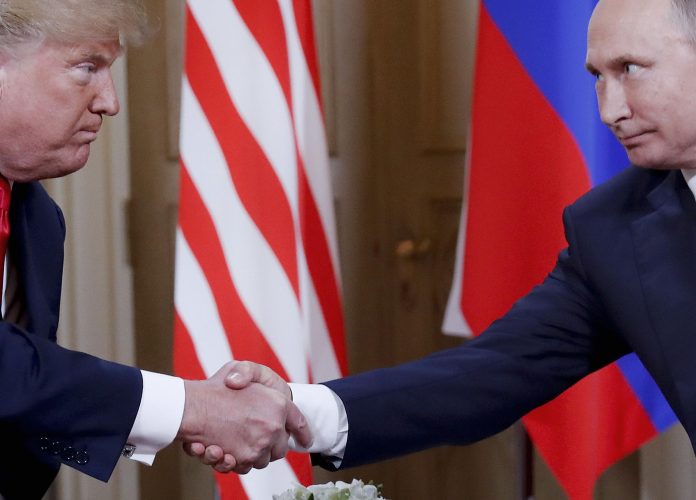 Let’s start out by discussing some plain truths.

First of all, the United States pulling out of the INF treaty, to protect its right to do exactly what Russia has done, is not a threat to world peace. Second, no one is threatening Russia. On the contrary, Russia is threatening the West. Vladimir Putin’s recent comments that he is ready for another Cuban Missile Crisis was the latest example. I won’t even go into the videos of “doomsday weapons,” threats to create tsunamis on America’s coasts, hypersonic weapons that no one can defend against, nuclear drones, etc., etc., etc. Someone tell me the last time an American president threatened to turn Russia into a glass parking lot.

Third, America is the country that let its nuclear capability atrophy. Russia is the nation that is developing Sarmat, or Satan missiles, with enough warheads to destroy a country the size of Texas. Russia and China have leaped ahead of the United States in hypersonic missile capability.

I travel often to Eastern Europe. I run a media company that reports on the region in-depth. I understand the Russian view of the world. In fact, I have been supportive of their views at times. I understand how NATO encroachment has created security issues. I have been against expanding the alliance, as I don’t believe it enhances American national security. I do believe, though, it will draw us into conflicts where we have no business being. The U.S. would be wise to remember George Washington’s words on the issue — “It is our true policy to steer clear of permanent alliance with any portion of the foreign world.” I have supported President Trump’s withdrawal from Syria.

However, as a former military officer, I took an oath to protect and defend American security; an oath people like me take seriously.
When Mr. Putin threatens to destroy my country, my family, my way of life; I stand up and listen.

The United States under President Trump will not back down under these threats.

POTUS has taken steps to re-energize our economy, and boy is it working. In contrast to China’s economy, which is now shrinking, and Russia‘s, which is barely growing, and only growing due to high oil prices, the American economy has taken off like a rocket. I expect high single-digit growth rates for the next decade.

This will generate a cornucopia of economic activity, enough activity to pay down the debt during Mr. Trump’s second term, and enough tax revenue to rebuild, modernize and create innovation in America’s nuclear-deterrent and missile-defense capability.

Mr. Putin knows this. This is why he is threatening, because that is all he has.
Russia cannot win an arms race, but it will get one. POTUS has declared America will win any arms race that comes its way.
Russia doesn’t want peace. Russia wants power.

I don’t think nuclear war is inevitable, as long as neither side wants it. Although Mr. Trump is tough, he is also realistic and realizes other countries need security. Obviously, he has made an effort to reach out to the leadership of the Russian Federation, to his detriment. He has endured an endless onslaught by the corrupt media and the Mueller investigation, and still reached out to Mr. Putin as he thought it was the best thing to do for American security.

Yes, POTUS has a problem with Congress pushing anti-Russian sanctions. Yes, China is a much bigger threat to our interests than Moscow. However, the Mueller investigation is almost over. POTUS will soon be able to do what he thinks is best without being hamstrung by prosecutorial pressure. 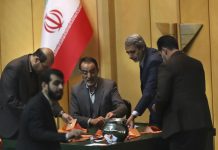 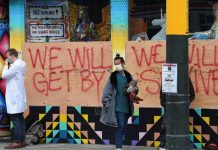 US jobless claims top 40m as economy struggles to reopen 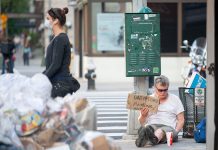 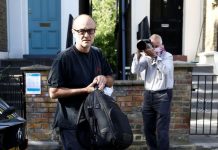 Nissan's Sunderland factory safe but plant in Barcelona will close 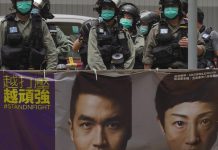 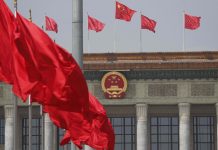 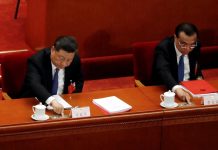