Nick Hockley, who steered Cricket Australia through Covid-19, has been appointed as the organisation’s chief executive on a permanent basis.

The Englishman took over from Kevin Roberts as interim CEO in June 2020 and delivered last summer’s international and domestic competitions, despite the significant challenges thrown up by the pandemic. He came into the job amid growing uncertainty and unrest at how Cricket Australia was handling the coronavirus crisis.

Previously, as CEO of the local organising committee, he had successfully delivered the Women’s World Twenty20, drawing a record crowd for the final at the MCG just before the pandemic hit Australia.

More recently, Hockley has had to navigate choppy waters as the issue of Australia’s returning IPL players became a political hot potato. He also got his first taste of the ball-tampering scandal as CEO when sandpaper-gate again reared its head earlier this month following a Guardian interview with Cameron Bancroft.

“Over the past 12 months, I have learnt first-hand about the breadth, scale and importance of the role,” he said. “My approach has been and will continue to be to bring people across the game together, as I believe this is fundamental to achieving our full potential.

“The change and complexity brought about by Covid-19 has created lots of challenges, but also plenty of opportunities. By working together with our partners across the game, I feel confident and optimistic about cricket’s ability to rise to the challenges of the modern world and thrive.”

Former NRL and Football Australia chief executive David Gallop was among the candidates reportedly vying for the position, but Hockley’s appointment was unanimously endorsed by the Cricket Australia board. CA chair Earl Eddings said Hockley’s contribution to the sport was already “immense”.

“Nick was named interim CEO at an incredibly challenging period for Australian sport, and society in general, and there were many instances where the once-in-a-generation obstacles in his path must have seemed overwhelming,” Eddings said.

“But through his leadership, resolve, worth ethic and vision for the game, Australian Cricket emerged stronger than ever. For that, Nick deserves enormous credit.” 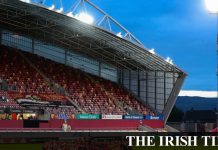 ‘A humbling experience for Mercedes’ 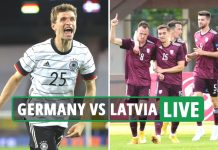 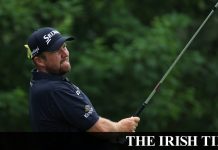 In-form Shane Lowry hopeful of strong performance in US Open

Parkrun return in England set to be delayed once again 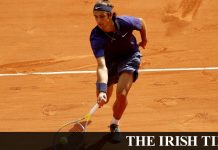 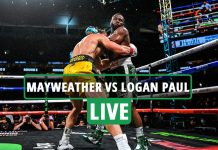 Southgate selections, booing and Euro 2020 ones to watch – Football Weekly 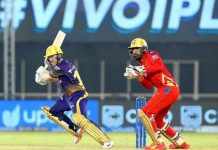