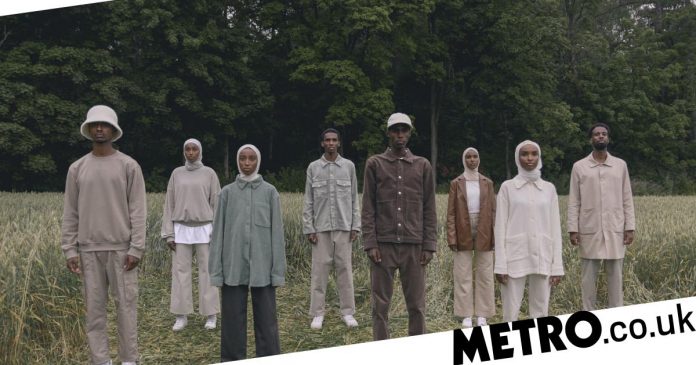 The fashion industry isn’t the most diverse.

It often excludes many minorities including people of colour, disabled people, and those from LGBTQ backgrounds.

Of course, that doesn’t mean they are any less fashion savvy.

One group showing off their serious swag is Somali people who feel underrepresented in mainstream fashion.

MaliMania is a new platform made for and by Somali creatives who want to show the beauty and disparity of their culture.

The project is the brainchild of Salma and Nadir, a married couple who wanted to build a brand that showed Somali youth all the reasons to be proud of their heritage.

Recently Salma and Nadir organised a photoshoot with the help of their photographer friend Salamata Mboup to launch MaliMania and introduce the brand to people.

Salma tells Metro.co.uk: ‘Malimania is a creative platform for us to bring our visions to life.

‘With our content, we want to inspire and give joy to the youth. My husband and I have always talked about building a brand together and what would be a better time to start than now?

‘For our first project, we want to do something related to Somali youth combined with fashion.

‘As soon as we knew what we wanted to create we immediately knew who the photographer would be.

‘Our amazing photographer Slamata Mboup did an amazing job on the photos.’

Salma and Nadir enlisted the help of a few other friends to pull the photoshoot off.

Salma adds: ‘The models were basically our friends and family which you can see through the photos.

‘Of course, we have big plans for this brand towards the future. We are big on fashion so you can expect that there will be something fashion related.

‘For now, we are just exploring our creativity and we can’t wait to see what the future holds for us.’

MaliMania has caused waves on social media, attracting the attention of other modest fashion influencers.

Some of the influencers include Imane Asry, Maria Alia Al-Sadek, and Miski who all had encouraging words to say about the brand.

Salma is appreciative of all the love online.

She adds: ‘We are so overwhelmed by the positive feedback we have got from the people. We just want to thank any and everyone for supporting us through our journey.’

MORE: If Somali women are strong enough to speak out about abuse, we need to listen to them

Top 10 most-streamed Denver bands on Spotify at the moment 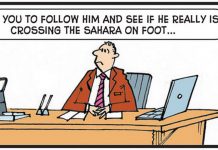 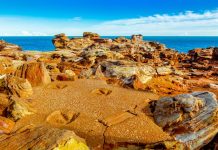 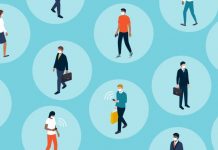 Coronavirus bubbles grew as economies reopened. Are they still possible? 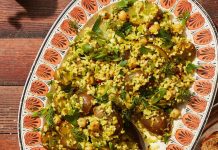 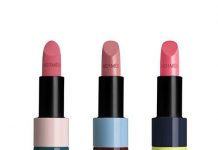 Fall/Winter 2020 Beauty: The Best Minimalist Makeup For Autumn And Beyond

My husband and I haven’t had sex in 15 years 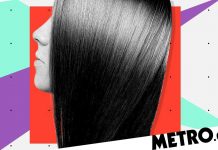 What does it actually mean to clarify your hair?