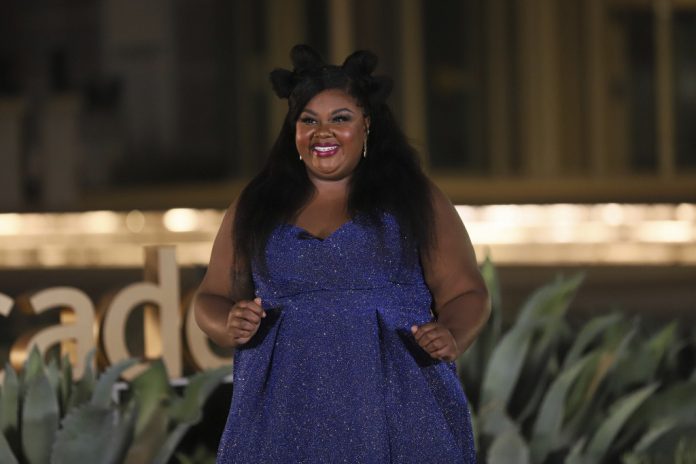 The parade of Creative Arts Emmy Awards ceremonies wraps up with one final, two-hour event on Saturday night — now underway on FXX. Like the four shows streamed earlier this week, the Saturday show is virtually live, which means the segments were pre-taped, but the show is being produced in real time, as reps from Ernst & Young reveal winners to the show’s control room over the next two hours.

Among the winners: “RuPaul’s Drag Race’s” RuPaul Charles, who broke the record for most consecutive hosting wins, landing his fifth consecutive Emmy for reality or competition program host. Eddie Murphy, meanwhile, won his first-ever Emmy, for hosting “Saturday Night Live” — which landed him this year’s award for guest actor in a comedy.

This year’s Creative Arts Emmys had already made a bit of history earlier in the week, as new outlets including Disney Plus and Quibi received their first Emmys, while stars including Maya Rudolph (“Big Mouth”) and Trent Reznor (“Watchmen”) also landed their first.

Nicole Byer hosted all five nights of the Creative Arts Emmys, which were produced by Bob Bain Prods. All nominees were asked to send in acceptance speeches, with only the winners’ thank yous being played. According to TV Academy president Maury McIntyre, about 96% of nominees participated. For talent, it was a bit of a surreal experience.

“The reaction is very different when you have to pre-record if you win,” said Leah Remini, who won the Emmy earlier this week for outstanding hosted nonfiction series or special. “It is a different experience not having an authentic moment like you do when you find out you receive the honor.”

Heading into Saturday’s show, Disney Plus’ “The Mandalorian” was in the lead with five awards, tied with HBO’s “Watchmen,” a critical favorite that’s expected to win the outstanding limited series Emmy on Sunday. “RuPaul’s Drag Race” may be on its way to a third competition series Emmy, with four Emmys already this year. Perennial winners “Saturday Night Live” and “Last Week Tonight with John Oliver” were also off to a good start, with three Emmys each, tied with CNN’s “Apollo 11.” Here are Saturday night’s Creative Arts Emmy categories:

BoJack Horseman (Netflix)
“The View From Halfway Down”

The Simpsons (Fox)
“Thanksgiving Of Horror”

Outstanding Host for a Reality or Competition Program

Outstanding Sound Editing for a Limited Series, Movie or Special

Succession (HBO)
“This Is Not For Tears”
HBO Entertainment in association with Project Zeus, Hyperobject Industries and Gary Sanchez Productions
Nicholas Britell, Music by

So You Think You Can Dance • Routines: I’ll Be Seeing You, Mambo Italiano, The Girl From Ipanema (FOX)
dick clark productions, LLC and 19 Entertainment
Al Blackstone, Choreographer

So You Think You Can Dance • Routines: Enough Is Enough, Sign Of The Times (FOX)
dick clark productions, LLC and 19 Entertainment
Travis Wall, Choreographer

Outstanding Cinematography for a Single Camera Series (One Hour)

Outstanding Directing for a Variety Special

Outstanding Writing for a Variety Special

Outstanding Lighting Design and Direction for a Variety Series

Outstanding Sound Mixing for a Comedy or Drama Series (One Hour)

Outstanding Stunt Coordination for a Drama, Limited Series or Movie 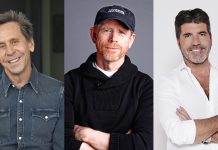 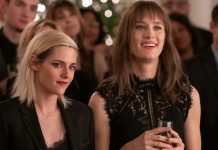 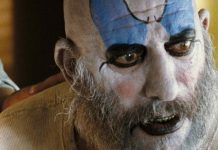 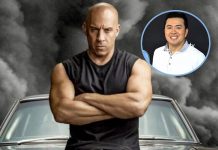 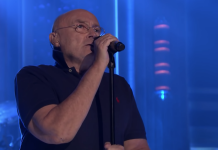 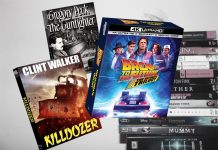 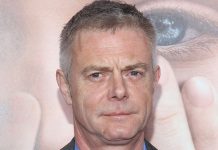