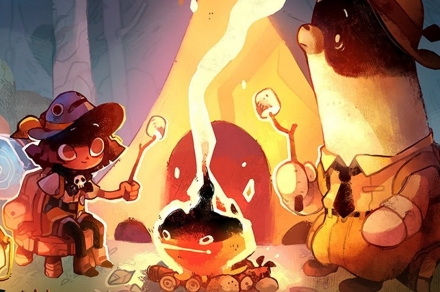 Spry Fox is the latest studio to join Netflix’s gaming division. The studio is best known for its work on developing indie title Cozy Grove.

Spry Fox explains that joining Netflix will enable the studio to deliver games that the team already is making and wants to make, but with more support and resources to get them to new audiences. Spry Fox also won’t have to stress out about how much profit its games make and can focus on making the best experience possible for players. Lastly, the studio wants to collaborate with Netflix in order to make better games.

“And what does this mean for our existing games? They’ll remain downloadable and available in their current forms on their current platforms,” Spry Fox explains in a statement. “What about development efforts on new games? Everyone at Spry Fox was already focused on making Cozy Grove 2, as well as a larger, non-violent MMO that we still haven’t revealed much about publicly, and that is still the case. So there’s no change in our current development efforts.”

This acquisition now brings Netflix’s total studio count to six. It has four named studios in total, including Oxenfree developer Night School Studio, as well as Boss Fight Entertainment. The streaming giant acquired Next Games in Helsinki, Finland, and now has added Spry Fox to its portfolio.

Netflix is currently building two internal studios. One is also in Helsinki and led by Marko Lastikka, a former Zynga senior executive. Earlier this month, Netflix also announced it would be building a studio in Southern California led by former Overwatch executive producer Chacko Sonny. 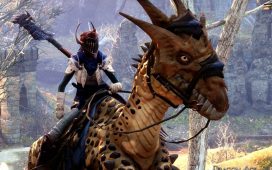 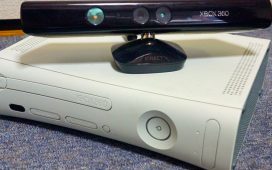 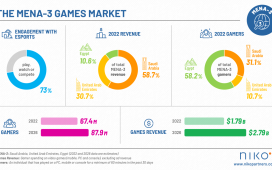