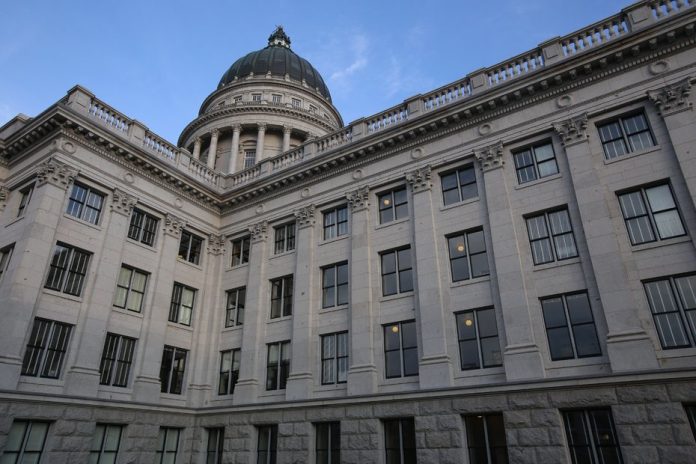 One session at the online summit, “Acceleration of Government Experience,” focused on the challenge of transitioning government services to digital formats, with much of the dialogue revolving around how Utah responded to COVID-19 this year.

Dave Fletcher, chief technology officer of Utah, said the utah.gov domain, under typical circumstances, would tend to receive anywhere from 4 million to 5 million visits a month. That number increased to about 9 million in March and more than 11 million in April.

Fletcher said Utah was well prepared in general for this shift, but not everything went smoothly. The difference-maker in this respect was the cloud, which allowed greater agility on the fly.

“We’ve been able to scale to a large degree,” Fletcher shared. “Those services that were not in that [cloud] environment really struggled.”

For example, you must go to an office in person when first getting your driver’s license in Utah. Many of the state’s DMV offices closed for weeks after the pandemic started. People waited in dramatically long lines when those offices reopened.

Brett Stott, general manager of NIC Utah, said COVID-19 brought about a pronounced uptick in people accessing government services through mobile devices in Utah. Stott believes mobile visits will soon eclipse desktop visits. One reason for this change is that many people, across all demographics, don’t have desktops or home broadband connections.

“For many of those constituents, that [mobile] was the only way [to access services],” Stott observed.

Governments have to be forward-thinking about the mobile trend. Stott said it’s “critical to keep looking at who’s using services so that we’re always designing the system for them.” He thinks the first step is for state government partners to be determined to make tailored digital services a priority, as there is “always a solution” to be found.

More digital government services, however, means more cybersecurity risks, said Renee Tarun, deputy chief information security officer for Fortinet. Adversaries are taking note of the pivot toward digital services in the wake of COVID-19. In fact, 2020 has seen the return of multiple bad actors who had been dormant for months and, in some cases, years.

Tarun, who once worked with the National Security Agency, said social engineering and ransomware attacks are on the rise and that some adversaries are establishing malicious websites that mirror legitimate ones.

Most data breaches occur due to human error, Tarun emphasized. One concerning fact about government cybersecurity is that many successful attackers are exploiting browser-based vulnerabilities that have been around since the early 2000s.

In other words, a lot of cyberattacks could be thwarted if governments simply practice good cyberhygiene and stay up to date on patches. Tarun acknowledged that patching can sometimes be challenging with legacy systems.

“You have to compensate for it,” Tarun stated.

From Fletcher’s perspective, the future of digital government is in artificial intelligence. Fletcher said Utah created a center for excellence for AI in 2019 and is currently working on a dozen major AI initiatives. Fletcher detailed one initiative that aims to help the agriculture department improve and automate brand inspections with AI.

Fletcher said there are hundreds of AI applications that could be relevant to government. He added that AI will be a key component in warding off cyberattacks — a point that Tarun echoed.

Tarun also urged state governments to do their due diligence when selecting third parties for help with tech. Security and compliance checks must be performed with third parties so that governments can be certain that no additional risks will be introduced.

Looking for the latest gov tech news as it happens? Subscribe to GT newsletters. 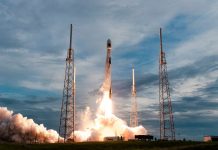 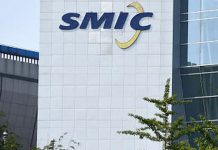 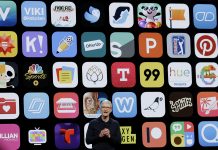 Everybody vs. the App Store: Why companies are taking issue with Apple’s growing revenue engine – Fox Business 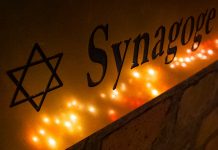 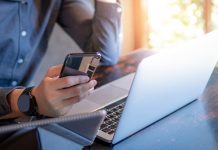 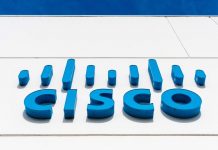