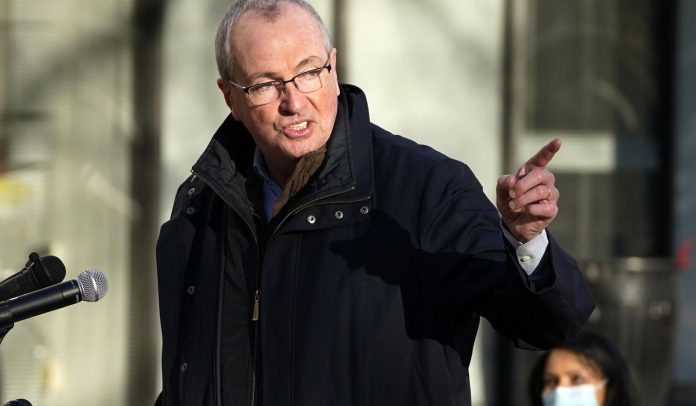 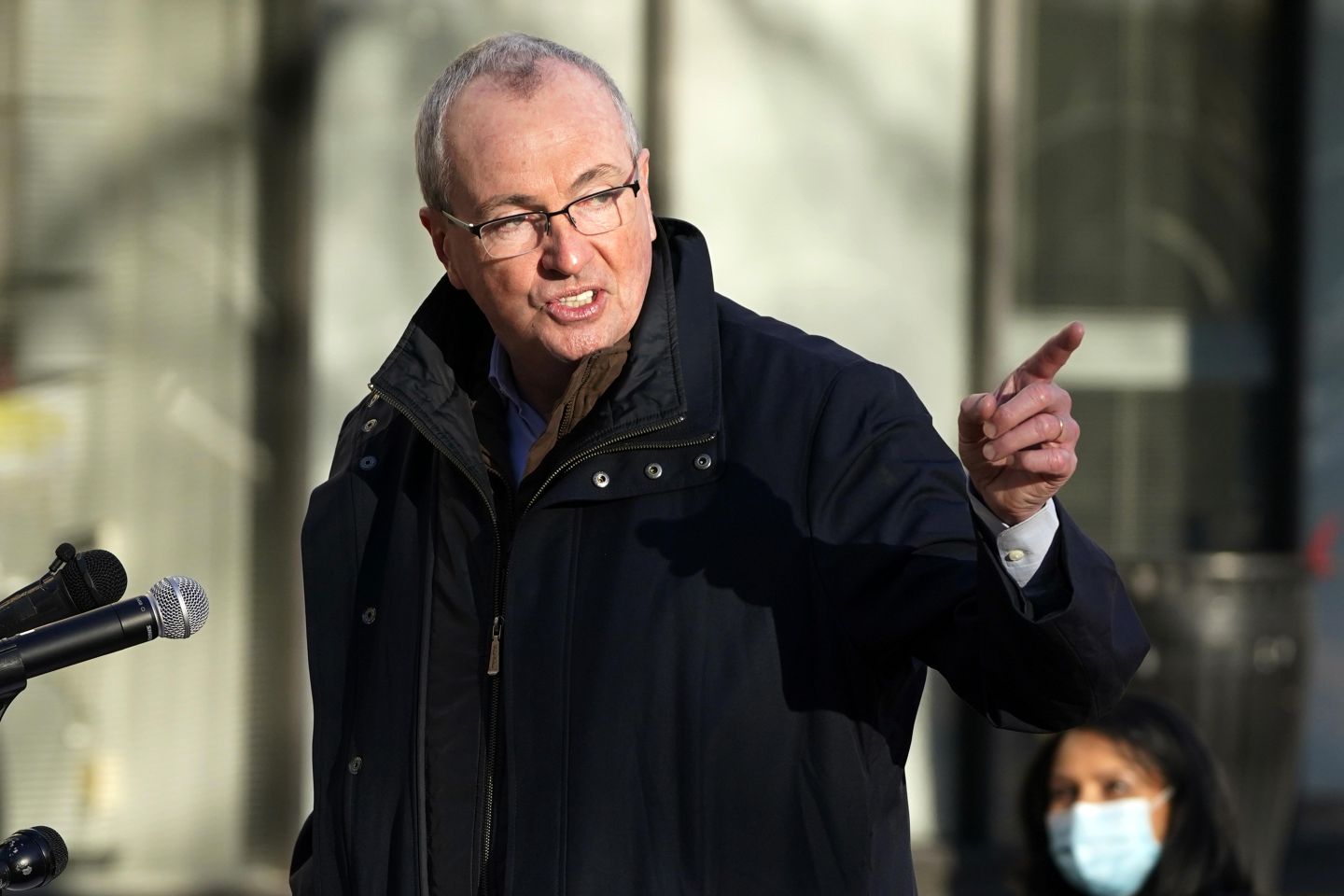 TRENTON, N.J. (AP) – While New Jersey Gov. Phil Murphy has pledged to be transparent throughout the coronavirus pandemic, his administration has denied or slowly responded to requests for records related to spending, communications and decision-making.

Sunshine Week, an annual focus on press freedoms and the fight for government transparency, comes a year after the state marked its first positive case and, soon after that, the first death from the virus.

The pandemic has sparked an explosion of public data, yielding a sprawling COVID-19 website, updated daily with data and other information – including the numerous executive orders over the past year – created by Murphy’s office and the state’s health department.

Broad requests for COVID-19-related spending have also been answered, but the administration has blocked information from the public.

It’s unclear how much more is being withheld than usual, given the dozens of dozens of pandemic-related executive orders and purchase orders, among other official actions, that have created public records. It’s not unusual for governors to cite one of the handful of exceptions when denying records, but the state’s Government Records Council, which oversees the public records law, also says certain documents like payment vouchers should be released without delay.

That hasn’t happened with some COVID-19-related records requests.

Murphy last week said it might take time to release some records but recommitted his administration to transparency.

“We are doing, I promise you, our level best to be transparent in every single way,” he said. “I would also remind folks that we’re still at war and we’re building the plane as we fly it, so I would just say to you, that’s our commitment.”

Associated Press requests last year for written and electronic communications among officials about the coronavirus were denied as “overbroad,” a kind of catch-all under the state’s Open Public Records Act that permits officials to shield certain information.

The administration also cited emails among the governor’s staff as privileged under the law because they were “inter-agency” and “consultative or deliberative,” additional carve-outs that prevent the release of documents under the law.

The administration also denied public records requests seeking payment vouchers for personal protective equipment it bought, saying it would be disruptive. Asked about it late last year, Murphy said he wasn’t sure why the information was withheld and soon afterward, the state divulged a list of expenditures showing about $220 million in expenses.

Still, the list didn’t include addresses for vendors and purchase dates.

In response to other requests, the governor also cited the 2005 Emergency Health Powers Act, which dates to Hurricane Katrina, that says reports and other records made during an emergency are not considered public.

The state has been under an emergency order for a year now.

The Associated Press had sought reports required under a March 2020 executive order calling for hospitals and nursing homes to disclose their capacity and supplies during the outbreak. The AP also sought records on any commandeered medical supplies authorized under another executive order. Both were denied under the Katrina-era law.

Other news organizations report they have been denied on the same grounds, including The USA Today Network, which operates newspapers across the state. The state denied the network records showing how the state worked with the U.S. Centers for Disease Control and Prevention, as well as on how it managed protective gear.

NJ Advance Media, which publishes the (Newark) Star-Ledger, sought agreements the state made with laboratories and consultants related to the coronavirus, among other records, and says it has received no response.

That wasn’t lawmakers’ intent when the bill passed, said Democratic Senate Majority Leader Loretta Weinberg, who was a co-sponsor of the law.

“If we’re making decisions about people’s public health, the public has a right to know how and why those decisions are being made,” said Senate Majority Leader Loretta Weinberg in an interview. “You can really make the case in times of an emergency it’s more important.”

The American Society of News Editors launched the first national Sunshine Week in 2005 to coincide with the March 16 birthday of James Madison, father of the Constitution and a key advocate of the Bill of Rights. 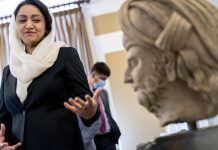 Relics seized from smugglers are returning to Afghanistan 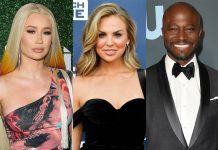 Hannah Brown, Iggy Azalea and Taye Diggs Will Play for Love on The Celebrity Dating Game 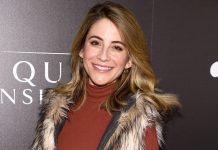 The Bachelor's Ashley Spivey Is Pregnant 5 Months After Pregnancy Loss 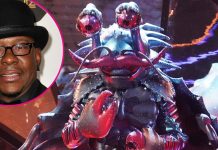 Crab, Unmasked! Bobby Brown's Kids Guessed He Was on the 'Masked Singer'

‘RHONJ’: Teresa Giudice Gets Embarrassed After Ex-Husband Joe Finds Out About Her New Boyfriend 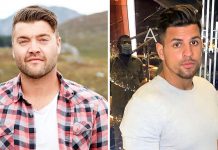 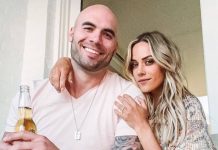 Jana Kramer and Mike Caussin Split: Relive Their Most Candid Confessions on Infidelity, Marriage and More 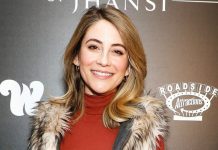 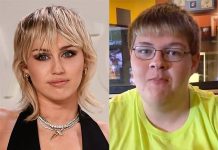 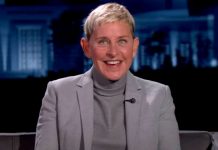