Naomi had been open about her personal struggles. After finishing the Judds’ last tour in 2011, she began a three-year battle with severe treatment resistant depression and anxiety. She wrote about her ordeal in her 2016 memoir, River of Time: My Descent into Depression and How I Emerged with Hope.

Naomi was born in Kentucky and worked as an ICU nurse— a career she was inspired to pursue after the death of her brother at age 17 from Hodgkin’s lymphoma. She began her music career in the ’80s and The Judds won five Grammys for their hits “Mama He’s Crazy,” “Why Not Me,” “Grandpa (Tell Me ‘Bout the Good Old Days),” “Give A Little Love” and “Love Can Build A Bridge.”

In 1990, Naomi announced her retirement, revealing that she had been being diagnosed with Hepatitis C, which she contracted from an infected needle during her time at work as a nurse.

“When I was told I had Hepatitis C, I was on top of the world, selling out arenas,” she said at an event at Morristown Medical Center in New Jersey in 2016, according to The Daily Record newspaper in Morris County, NJ. “Then I was told I had three stinkin’ years to live.”

In a 2014 Everyday Health essay, she revealed that a doctor proclaimed her cured of Hepatitis C in 1995.

“I remember being in a hotel in New York City with my actress daughter Ashley when I received the call,” she wrote. “When [the doctor] told me I was completely free of the virus Ashley and I began to cry and there was even a catch in his voice. Ashley and I walked down the street in New York City to Saint Patrick’s Cathedral where we thanked God for such a miraculous cure.” 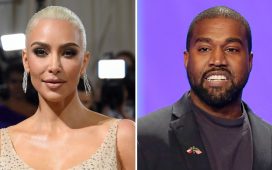 Stranger Things Cast Warns That Season 4 Is Too "Disturbing" for Young Viewers: Everything We Know 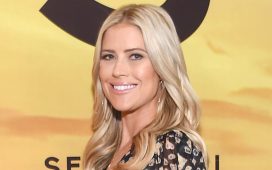 Halsey Claps Back at Critics Saying They "Look Sick" 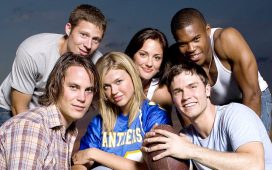 'Friday Night Lights' Cast: Where Are They Now?