Could we see a mulleted Masters champion this year? 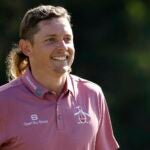 Cameron Smith winning the Masters with this hairdo is not such a crazy idea anymore.

The idea of a mulleted Masters Champion might seem crazy to American fans, but there’s definitely one corner of the golf world that believes it can happen: Australia.

Thanks to the rise of Cameron Smith, the 28-year-old, mulleted, now top-10 player in the world, Australia officially has a new golf king. Smith’s win last weekend at the Sentry Tournament of Champions — in record fashion over the best golfer on the planet — vaulted him to No. 10 in the world ranking, the highest of his career and the highest for an Aussie since Adam Scott’s pre-Covid win at the 2020 Genesis Invitational.

And anytime a victory happens early in the year, naturally, the discussion turns to Augusta National and the first major of the championship season. Could Cam Smith win himself a green jacket? The idea is not crazy at all.

Smith has fared extremely well at Augusta National in his young career, making the cut in all five appearances, finishing T5 in 2018, T10 last year and famously T2 to Dustin Johnson in 2020. That top finish came during the fall Masters, held in November, when Smith’s hairdo was merely some flowing, blonde locks that stretched just past his years. It was more golf-surfer-from-Down-Under than the mangy mop it is now.

But the ultimate truth with his cut is that it’s not going away. That’s why we have no choice but to entertain the idea of a potential man in hunter green, waving to the crowd, hat off, mullet moving with the breeze as the sun sets at Augusta National. Smith has called the haircut his lucky charm, and the facts speak for themselves. He won the Zurich Classic last year alongside a faux-mulletted Marc Leishman and then nearly won a FedEx Cup Playoff event at the Northern Trust.

When asked about it again this week, in the wake of another stellar performance, Smith was given a bit of an ultimatum: Would you shave your mullet if the Internationals won the Presidents Cup? “No,” Smith said. Perhaps he’d been asked before.

“I don’t think forever, but for the time being, it’s hanging in,” he said.

We are less than three months from the 2022 Masters, and only 10 golfers are given shorter odds by Bet MGM than Smith. Thanks to last week’s performance, Smith is listed at 25-to-1. As the hair gets longer and longer, his Masters odds seem to get shorter and shorter. 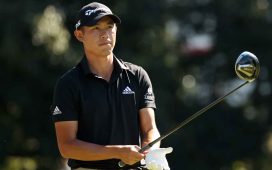 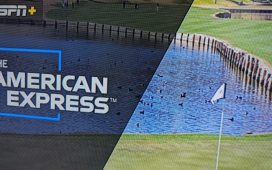 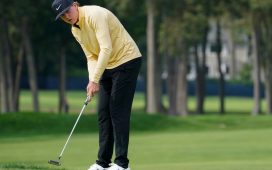 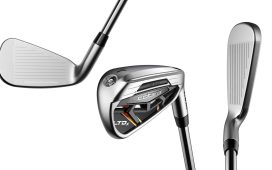 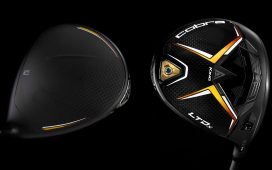 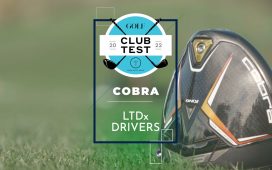 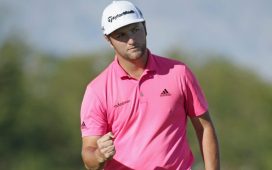 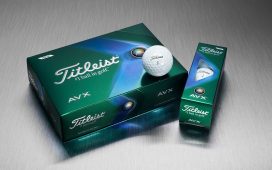