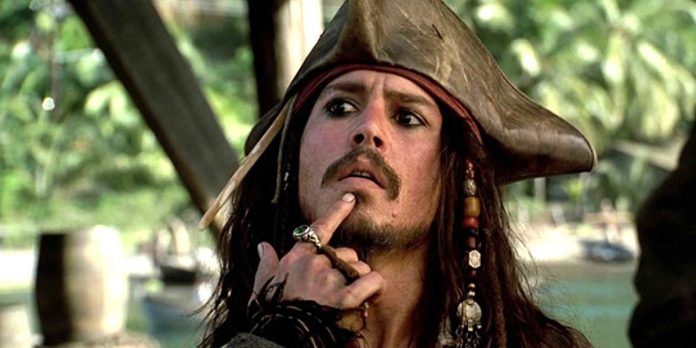 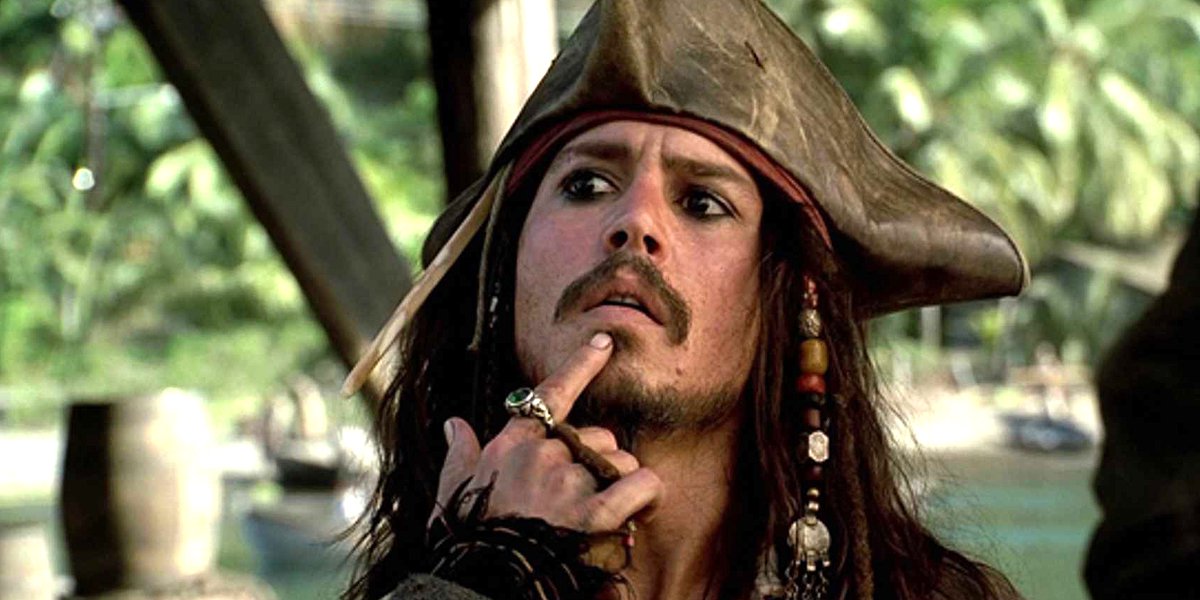 I love this idea. Jungle Cruise is an upcoming Disney movie, based on the Disney theme park ride. Pirates of the Caribbean became a wildly succcessful film franchise after also being adapted from a theme park ride. So could the films be part of the same universe? CinemaBlend asked that “cool question” (in Dwayne Johnson’s opinion) to Jungle Cruise stars The Rock and Emily Blunt during D23:

Emily Blunt went straight for the idea of being in a movie with Johnny Depp, aka Captain Jack Sparrow. She and Dwayne Johnson both used the word “cool” multiple times to describe the idea of a connected universe. I like how their banter perfectly matched the dynamic they’re expected to have in Jungle Cruise — with Johnson saying he’d explain later what a “connected universe” means, and mocking her height with that “It’s a Small World” quip.

Right now, the future of Pirates of the Caribbean movies is in question. There was talk of doing a reboot after Pirates of the Caribbean: Dead Men Tell No Tales, but that fell through. Johnny Depp was supposedly dropped from the franchise and that’s tied to his lawsuit against ex-wife Amber Heard. But let’s not go through all of that mess again. We’re just waiting on official news about the future of Pirates — and if Jungle Cruise happens to be a massive hit, maybe Disney would do a crossover movie. This is certainly a company that loves a cinematic universe.

The Jungle Cruise team was just at D23, with Dwayne Johnson and Emily Blunt on hand to present competing trailers. Each trailer showed their own character as the true hero of the story. According to The Rock, his jungle riverboat skipper Frank is the main character. According to Blunt, her scientist Lily Houghton is the star as she embarks on an adventure with her brother (Jack Whitehall) and hires Frank as her riverboat captain. She’s looking for the Tree of Life, which is meant to have healing powers. During their journey, they’ll have to battle another expedition and dangerous wild animals.

Last year, Emily Blunt and Dwayne Johnson started production on Jungle Cruise with a video highlighting their characters and the dynamic ahead. They shared a wrap video after finishing filming, but then went back for reshoots later on. After reshoots were finished, Dwayne Johnson shared another look at the movie along with praise for his co-star:

Jungle Cruise was directed by Jaume Collet-Serra (The Shallows) and also stars Édgar Ramírez, Jesse Plemons, and Paul Giamatti. The movie was originally supposed to come out pretty soon, on October 11, but it was pushed back nine months to July 24, 2020. 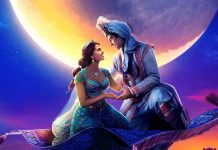 Aladdin 2: What We Know So Far About The Live-Action Disney Sequel 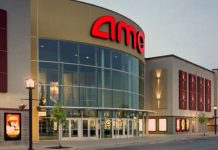 WeWork Series in the Works at Apple From ‘Little America’ Showrunner, ‘Grudge 2’ Producer 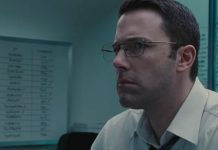 Ben Affleck Reveals Accountant Sequel Could Be a TV Series 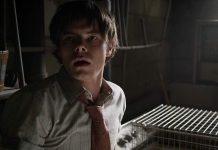 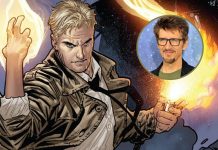