Could £20 brain zapper cut your blood pressure? Gadget that clips onto the ears and can be worn while watching television could improve condition, study shows

By Victoria Allen Science Correspondent For The Daily Mail

Stimulating the brain with a simple £20 device for 30 minutes each day could help to reduce high blood pressure.

It has been claimed the gadget, which clips onto the ears and can be worn while watching television, could lead to greater improvements in blood pressure than taking tablets.

Anyone wearing it would feel a ‘gentle tingling’ as a weak electrical current is passed into their brain through the ears.

He told the Cheltenham Science Festival: ‘In our proof-of-concept study it looks like we can control your blood pressure by applying this stimulation for half an hour per day for a couple of weeks. It changes the brain control of your cardiovascular system.’

Around a quarter of adults in England are believed to have high blood pressure, meaning the condition affects around 12million people. 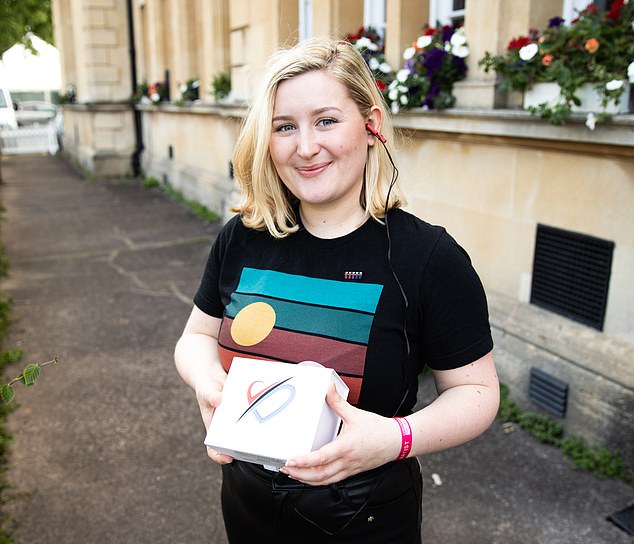 Professor Gourine said the battery-operated device, which is the size of a mobile phone and can be slipped into a pocket or clipped to a belt, could be widely available within four years on the NHS, but currently costs around £20.

There are no published results yet showing how well it works, but initial findings suggest the device can substantially reduce blood pressure. The gadget, called AffeX, stimulates the vagus nerve, which runs from the brain down the length of the abdomen.

Professor Gourine said it could reduce systolic blood pressure – the force at which the heart pumps blood around the body – by about ten to 15 units. That compares to a reduction in blood pressure of eight to ten units for conventionally-used drugs such as ACE inhibitors.

Professor Gourine said two weeks of wearing the device could improve blood pressure for weeks or even months.

In the UK, almost 60 per cent of people with high blood pressure are treated with drugs, but more than 40 per cent do not take the tablets as instructed. 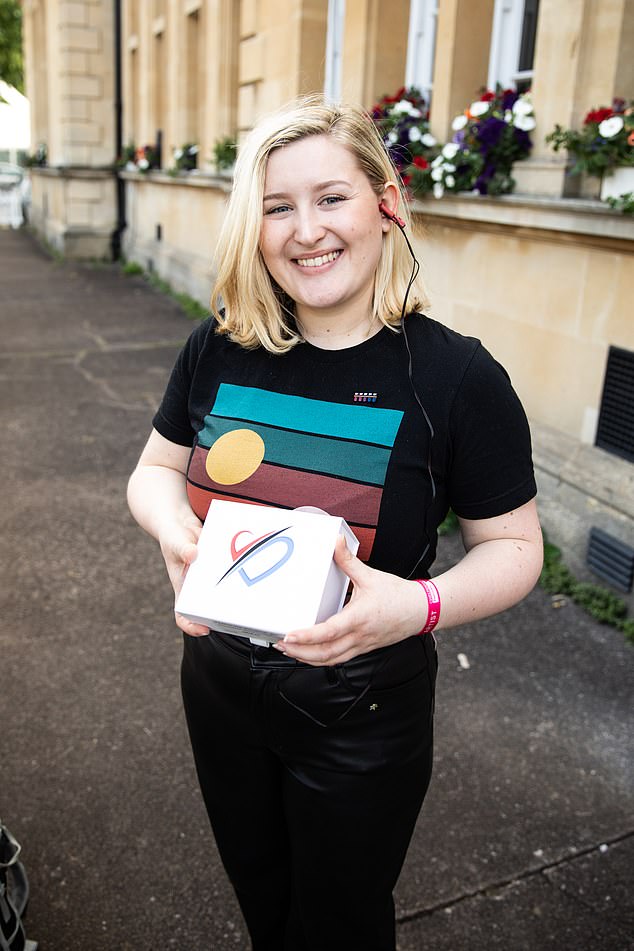 A simple £20 device, which clips onto the ears and can be worn while watching television, is claimed to achieve a higher blood pressure reduction than taking tablets

This is often the case because of side effects, meaning new methods of controlling blood pressure are needed.

The scientists are now conducting a large trial of the device, funded by the National Institute for Health and Care Research, in around 100 people with high blood pressure.

Professor Sir Nilesh Samani, medical director at the British Heart Foundation, said: ‘This approach… remains an experimental treatment and there isn’t enough evidence yet for it to be recommended as part of routine clinical practice.

‘If you have been prescribed blood pressure-lowering medication… you should continue to take it as normal.’

Naveed Sattar, a professor at the University of Glasgow, said the device was ‘interesting’. 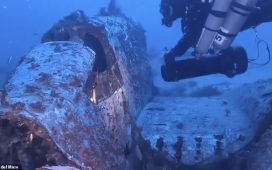 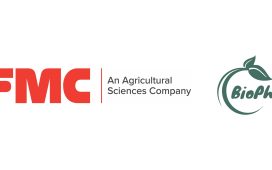 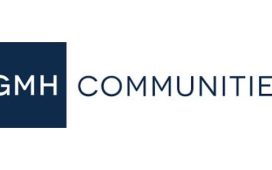 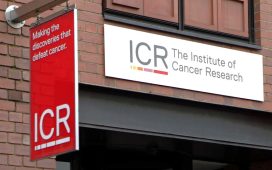 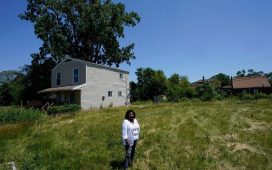 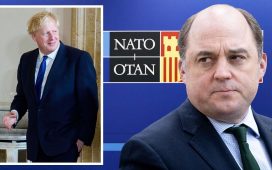 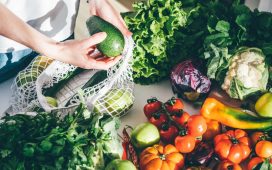