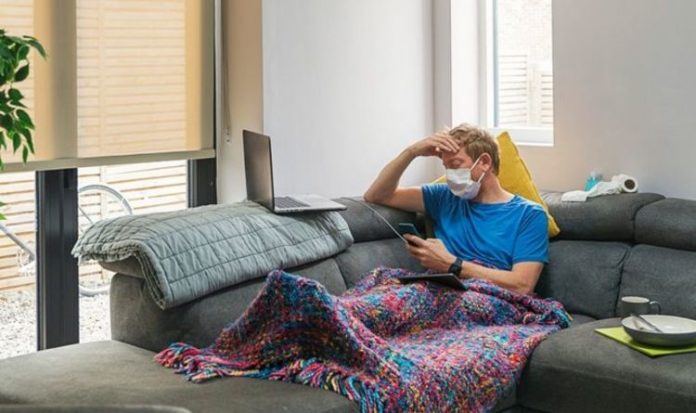 A study from the World Health Organization (WHO) which examined more than 55,000 patients in China who had contracted the disease has revealed that sneezing is not a symptom of coronavirus. In fact, nasal congestion was only found in 4.8 percent of cases, which suggests that it is more likely a coincidence that these patients suffered from it while they had COVID-19.

The most common symptom of the disease is a fever, with the WHO data revealing that it was present in 87.9 percent of cases.

Headaches, aches and pains throughout the body and sore throat were fairly common symptoms of COVID-19.

The data also found that diarrhea was a rare symptom.

The US has also seen a surge of cases, with the death toll exceeding 2,400 from March 30.

In the UK, where there are now more than 19,000 confirmed cases, resulting in more than 1,200 deaths, Prime Minister Boris Johnson has announced a lockdown of at least three weeks in a bid to contain the virus.

Clinical trials to discover the cure have begun in China as part of a European collaboration.

French hospitals began testing the anti-malarial and three other drugs on Sunday as part of a European programme involving 3,200 COVID-19 patients

Researchers will be hoping a major breakthrough is made quickly, as following lab testing, political hurdles, animal and then human trials, it could take up to 18 months for a vaccine to be readily available, according to Johns Hopkins University. 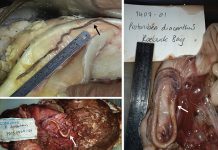 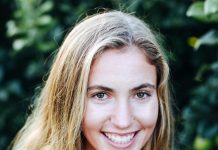 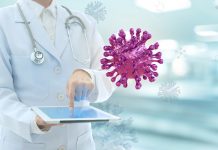 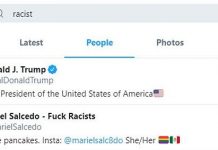 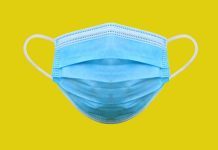 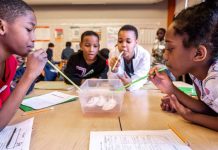 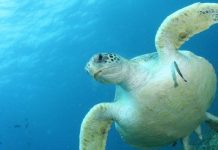 WHO advises public to wear face masks when unable to distance 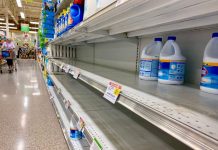