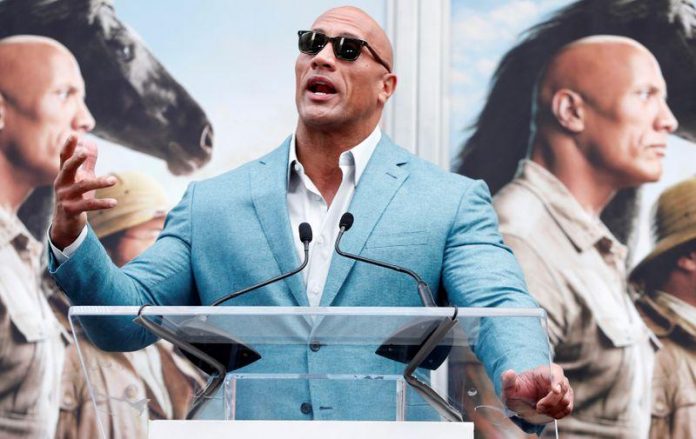 FILE PHOTO: Actor Dwayne Johnson speaks during a ceremony for actor Kevin Hart to place his handprints and footprints in cement in the forecourt of the TCL Chinese theatre in Los Angeles, California, U.S., December 10, 2019. REUTERS/Mario Anzuoni/File Photo

LOS ANGELES (Reuters) – Filming of Netflix Inc’s big-budget Dwayne Johnson movie “Red Notice” had been scheduled to move to Italy in the coming weeks, but producers now are exploring other locations due to the coronavirus outbreak in the country, a source close to the production told Reuters on Friday.

The possibility of relocating that portion of the production is not expected to force a hiatus in filming of the movie, which also stars “Deadpool” actor Ryan Reynolds and “Wonder Woman” actress Gal Gadot, the source said. Netflix has not announced a release date, and the company had no comment on production locations.

“Red Notice” is a global crime thriller about an Interpol agent who tracks the world’s most-wanted art thief. It is among the streaming service’s most-expensive movies to date with a budget of roughly $160 million, Hollywood trade publication Variety reported.

Production on “Red Notice” is currently underway in Atlanta, the location that had been planned to host the bulk of filming.

The U.S. State Department late on Friday said Americans should reconsider travel to Italy due to the coronavirus outbreak there. “Red Notice” is among a handful of Hollywood productions affected by the virus.

Producers of the CBS television global competition show “The Amazing Race” said on Friday they had temporarily suspended filming of a new season.

And a planned three-week shoot in Venice, Italy, for Tom Cruise’s new “Mission: Impossible” film has been postponed due to the outbreak, Paramount Pictures said this week. 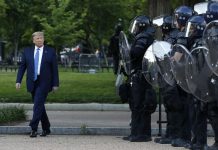 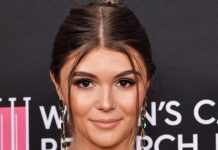 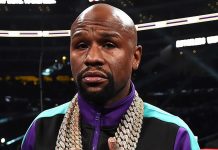 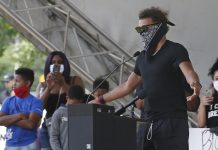 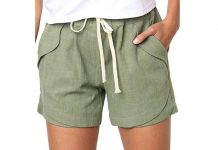 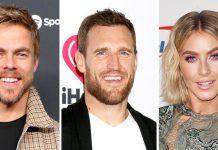 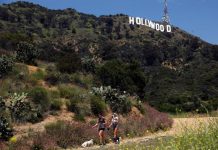