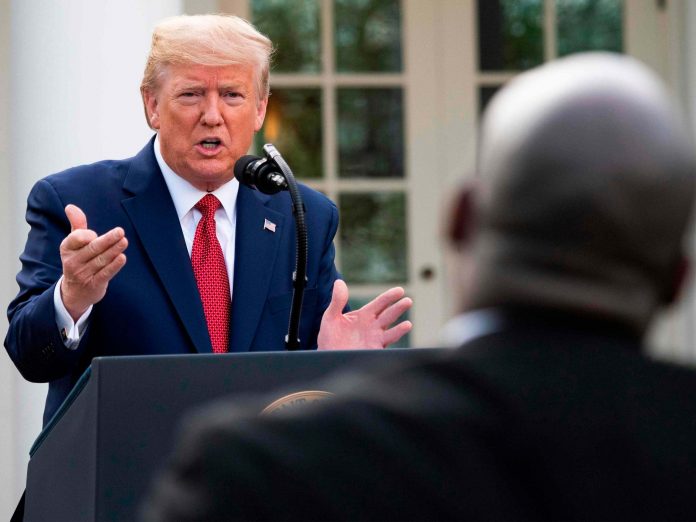 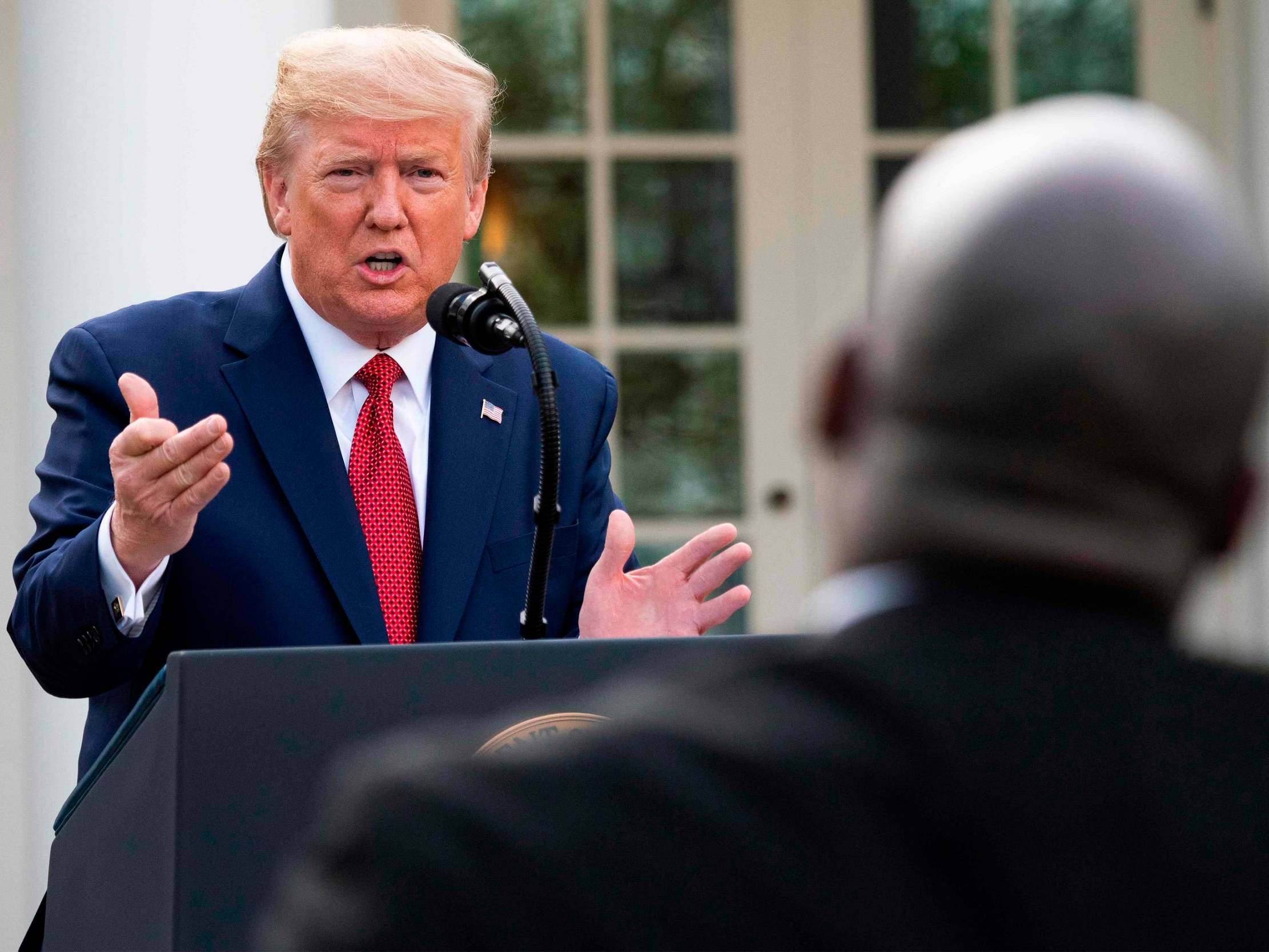 Donald Trump is gambling that his 30-day extension of a national lockdown will halt the spread of the coronavirus inside the United States as he confirmed 1 million tests have been conducted so far – and he warned there might be a period of time when all Americans are ordered to wear masks outside.

“I could see something like that happening for a period of time, but I hope it would be for a limited period of time,” the president said, telling reporters he is examining a study authored by former Food and Drug Administration (FDA) commissioner Scott Gotliebb calling for a mask-wearing country. But he did not issue any formal order.

“We’re sort of putting it all on the line this 30 days,” the president said during his daily Covid-19 briefing from the White House, in which he bullishly promised $100m (£80m) in medical supplies to Italy despite American hospitals struggling with shortages.

After previously signalling his main goal is to prevent an economic collapse – which could substantially hurt his re-election chances – he on Monday evening contended such worries are secondary. His top focus, he said, is on saving lives. Perhaps as much as the economic impacts of the pandemic, he has given ample attention and rhetoric to the death toll, saying his administration’s actions have kept it lower than in other countries – even as the number of deaths in America rises.

The president on Sunday announced that he had no choice but to extend the social distancing guidance that had been due to expire on Monday until 30 April.

The number of confirmed cases in the US surged towards 160,000 on Monday, with deaths approaching 3,000. Globally, there are more than 775,000 cases and over 37,000 deaths, according to The Johns Hopkins University.

Mr Trump, before unboxing a new self-testing kit displayed on a table beside his lectern in the Rose Garden, contended actions his administration has taken have saved 1 million lives. He did not, once again, provide supporting data.

The president told reporters he has friends who are “unbelievably sick”, including one who is in a coma. “You say to yourself, ‘How did that happen?” he said.

But US intelligence officials have told several major media outlets they warned him the virus was probably headed to the United States and could infect tens of thousands, describing him as disinterested. He has responded by touting his order to ban travellers from China.

Amid talk from some governors that the federal government has not helped them obtain ventilators for the respiratory disease, Mr Trump at first sidestepped a question about whether everyone who needs one of the breathing machines will be able to be treated by one.

“We’re making a lot,” he said, putting that figure in the “hundreds of thousands”.

Mr Trump, who said earlier on Monday he expects US cases to ”spike” around Easter Sunday, later said, “I do” when a reporter asked the question again.

“We have 10,000,” Mr Trump said, appearing to reveal a federal stockpile. “We’re probably going to send some of them [to states] now.”

Ominously, Anthony Fauci, Mr Trump’s top infectious disease expert, said he anticipates the disease, if it mostly subsides this spring or summer, coming back in the fall because it is so contagious. Mr Fauci, however, said the federal government would be much better able to detect hotspots and try to isolate the virus.

Asked the same question, the president said “it could”, promising “we’ll certainly be prepared”. He did not give any specifics.

After Mr Trump again lashed out at a PBS News reporter, who asked why the US has tested people slower than South Korea, he sidestepped her query and ended the press conference. It was the second day he clashed with that reporter. 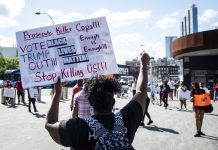 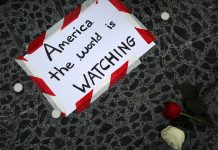 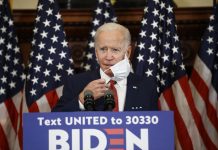 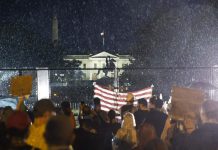 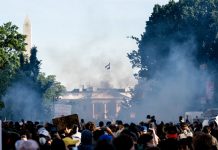 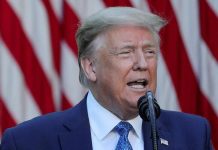 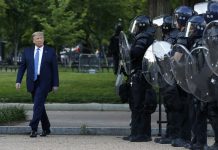