Northern Ireland is to close schools, pubs and restaurants as part of new restrictions to try to contain exploding rates of Covid-19 infection.

Arlene Foster, the first minister, announced the partial lockdown on Wednesday at a special sitting of the Stormont assembly in response to what has become a pandemic hotspot.

The new rules take effect from Friday and are to last four weeks with the exception of schools, which will shut for two weeks.

The hospitality sector will close apart from deliveries and takeaways. Off-licences and supermarkets cannot sell alcohol after 8pm. There will be no indoor sport or organised contact sport involving mixing of households, other than at elite level.

Close-contact services, apart from essential health services, are to cease. Mobile hairdressers and makeup artists are banned from working in homes. Gyms can remain open for individual training but no classes are permitted. Places of worship can stay open but people must wear face coverings when entering and exiting.

Bubbling will be limited to 10 people from two households, with no overnight stays unless people are in a bubble. Universities will be encouraged to use distance learning only.

“The executive has taken this decision because it is necessary,” Foster, the leader of the Democratic Unionist party, told the assembly. “We do not take this step lightly.” She said the measures did not amount to a lockdown and promised financial support to cushion businesses. Some business leaders had lobbied against fresh restrictions, warning of bankruptcies and job losses.

Foster implored people and businesses to get “back to the basics” of social distancing, hand hygiene and other measures and hinted at further measures should infection rates continue to climb. “We will need to exit these arrangement most carefully.”

On Wednesday, Northern Ireland’s department of health reported four deaths and a further 1,217 infections, raising the totals since the pandemic began to 602 deaths and 23,115 infections.

The Belfast health trust cancelled 105 elective surgeries because of Covid-related pressure, saying it had reached a “trigger point” for admitting patients to intensive care.

Of 150 people being treated in hospital for coronavirus, 24 were in intensive care and 17 on a ventilator. At two hospitals run by the Northern health and social care trust more than 30 nurses are self-isolating because of a Covid-19 outbreak.

The new restrictions came amid intense behind-the-scenes wrangling in the power-sharing executive, with the DUP balking at demands from Sinn Féin and other parties for a sharper “circuit breaker” lockdown, including longer school closures.

It is unclear what went wrong in Northern Ireland. From March to July it recorded fewer infections and deaths per capita than much of the rest of the UK. Some credited that relative success to perceived greater public adherence to health advice, or the Irish Sea acting as a moat, or a population size of just 1.9 million people.

In the absence of data to explain the dramatic reversal officials, politicians and public health expertscan only guess at reasons.

Critics accused Sinn Féin leaders of setting a bad example by attending a funeral in July for Bobby Storey, an IRA commander, that breached guidelines.

Samuel McConkey, an infectious diseases expert at RCSI University of Medicine and Health Sciences in Dublin, cited a structural factor: Northern Ireland is the UK’s poorest region and Derry and surrounding areas are the poorest parts of Northern Ireland. “It’s one factor in the mix. The virus is regressive, it tends to impact more on poorer people.”

The Irish government signalled it may mirror Northern Ireland’s move by tightening restrictions in border counties, which have the highest rates in the Republic of Ireland. 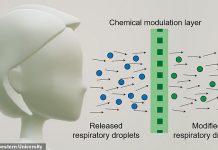 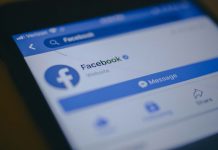 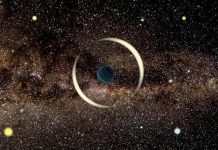 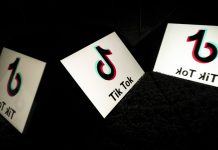 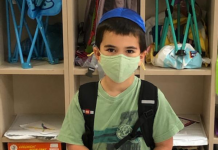 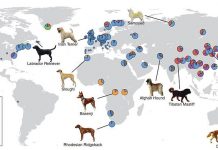 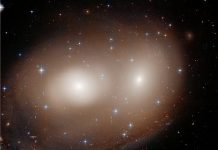 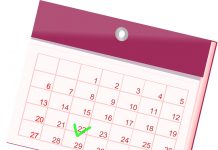