When I hear stories of women such as Carrie Symonds and Sheridan Smith giving birth to healthy babies during the pandemic, I wish I could feel happier for them.

But all I can focus on is another, less joyous, side to pregnancy during the coronavirus crisis – those women who, like me, have chosen to terminate a pregnancy in lockdown.

Around a month ago, I discovered I was pregnant following a one-night stand with a colleague. I’m 25, broke and single. The baby hadn’t been conceived in love or anything close.

On day 217, I went for Friday night work drinks. I’d promised myself I’d only stay for a couple, but after two bottles of chardonnay, it was only me and Adam* left in the pub.

He was 19 and we took a cab to his place. The sex (or what I recall of it) was fine or at least did the trick. I do remember he had a Star Wars poster in his bedroom – I’d certainly never expected to create life in front of Luke Skywalker. The next morning, I scarpered out of his house as quickly as possible and we’ve hardly spoken since.

By the time we went into lockdown, my period was three weeks late. I was short of cash so bought a supermarket own-brand pregnancy test. It came back positive, which meant I was around six weeks pregnant.

Immediately, I knew I couldn’t keep the baby and it didn’t occur to me to tell Adam. Perhaps he had a right to know, but I doubt becoming a dad before his twentieth birthday was in his grand plan.

I felt adrift. I wasn’t even sure I could have an abortion in lockdown. After a quick Google search, I discovered that, under new rules, women under 10 weeks pregnant could qualify for an ‘at home’ termination.

If they meet safety criteria, they’ll receive two sets of abortion tablets through the post. Before the pandemic, patients needed to take the first of these in a clinic.

I’ve never been very political, but I felt angry that this change in law wasn’t more widely known. Despite constant talk of at home haircuts and yoga classes, vital information about women’s health had seemingly slipped under the radar.

I’m certain abortion was the right choice, but lockdown gave me time to torture myself with thoughts of a baby that will never exist

The first step was a 45-minute consultation with a nurse over the phone. We talked through my medical history, which was straightforward as I don’t have any health problems or take medication.

We also chatted through what she called ‘pregnancy options’. I was honest: I simply wasn’t in a position to have a baby, but, yes, I’d like children. One day.

Although it was reassuring to know I was shielding myself from the virus by avoiding a clinic, I couldn’t get my head round the fact I was ending a pregnancy without seeing a doctor face-to-face.

When the pills arrived four days later, I rejoiced that the packaging was plain. None of my housemates would have ever guessed at the contents.

I took the first pill (mifepristone) straightaway, which blocks the pregnancy hormone. Physically, I felt no different after swallowing, however my mind was racing. I was desperate to go for a run, but felt reluctant to risk going outside in lockdown.

24 hours later, I took the second set of medication (misoprostol) which causes the womb to contract and pushes out the unborn foetus. I put two tablets on each side of my mouth between my cheeks and gums, then let them dissolve.

Alone on my bed, I stared out the window and noticed seven birds on the roof of the house opposite: it seemed ironic, a lucky number.

Two hours later, I started bleeding. The sensation was no worse than period pain and lasted around two days. The blood (or should I say baby?) oozed out in dark drown clumps.

For the first time in lockdown, I was grateful to be in isolation. If I’d gone to work, I’d have needed to pretend nothing had changed when everything had. And face Adam. Instead, I retreated into my bedroom and binge watched Girls, while I pushed aside my feelings of guilt.

I’m certain abortion was the right choice, but lockdown gave me time to torture myself with thoughts of a baby that will never exist.

Perhaps my daughter (I’m convinced it was a girl) would have grown up to marry Boris Johnson Junior who’d have been around her age or even become prime minister herself. I’ll never know.

It didn’t seem right to burden friends with my unplanned pregnancy news. The abortion service had given me a number to call if I needed counselling, but what was there to say?

It seemed like every time I turned on the news, I saw images of new mothers. They’d had their babies during a worldwide crisis, while I’d flushed mine down the loo.

While I’m grateful my family have escaped the worst of the virus, I still feel I’ve lost someone during the pandemic, but it’s not a loss I can openly mourn.

*Name has been changed

Get the need-to-know coronavirus news, features and tips, right to your inbox. 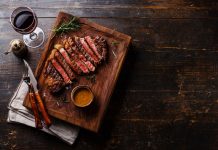 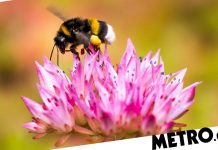 Do bumblebees sting and what should you do if you are stung? 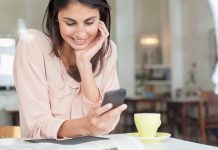 'My old flame is tempting me to finish my lifeless marriage' 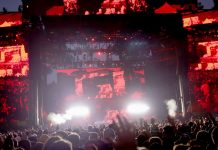 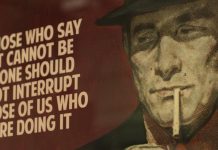 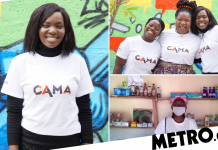 Superdrug is selling the coronavirus antibody test for £69 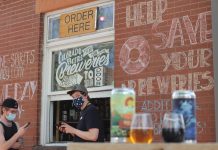 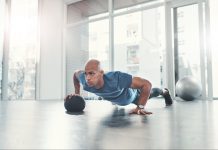 10 OG Prison Tips to Get Your Mind, Body and Soul Right During Quarantine 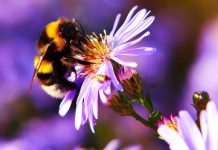 When is World Bee Day and what’s it about?