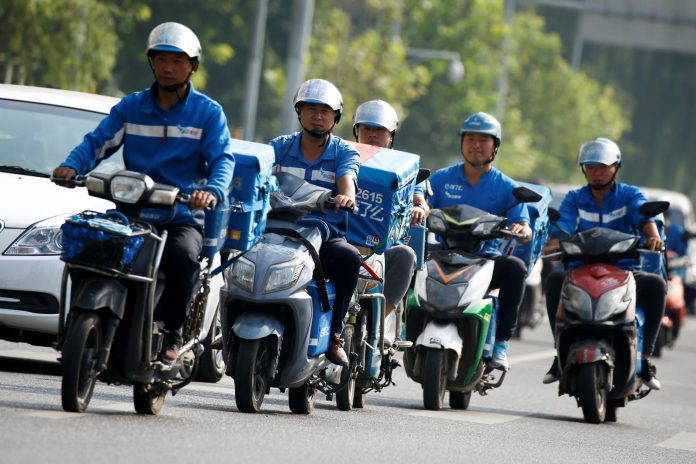 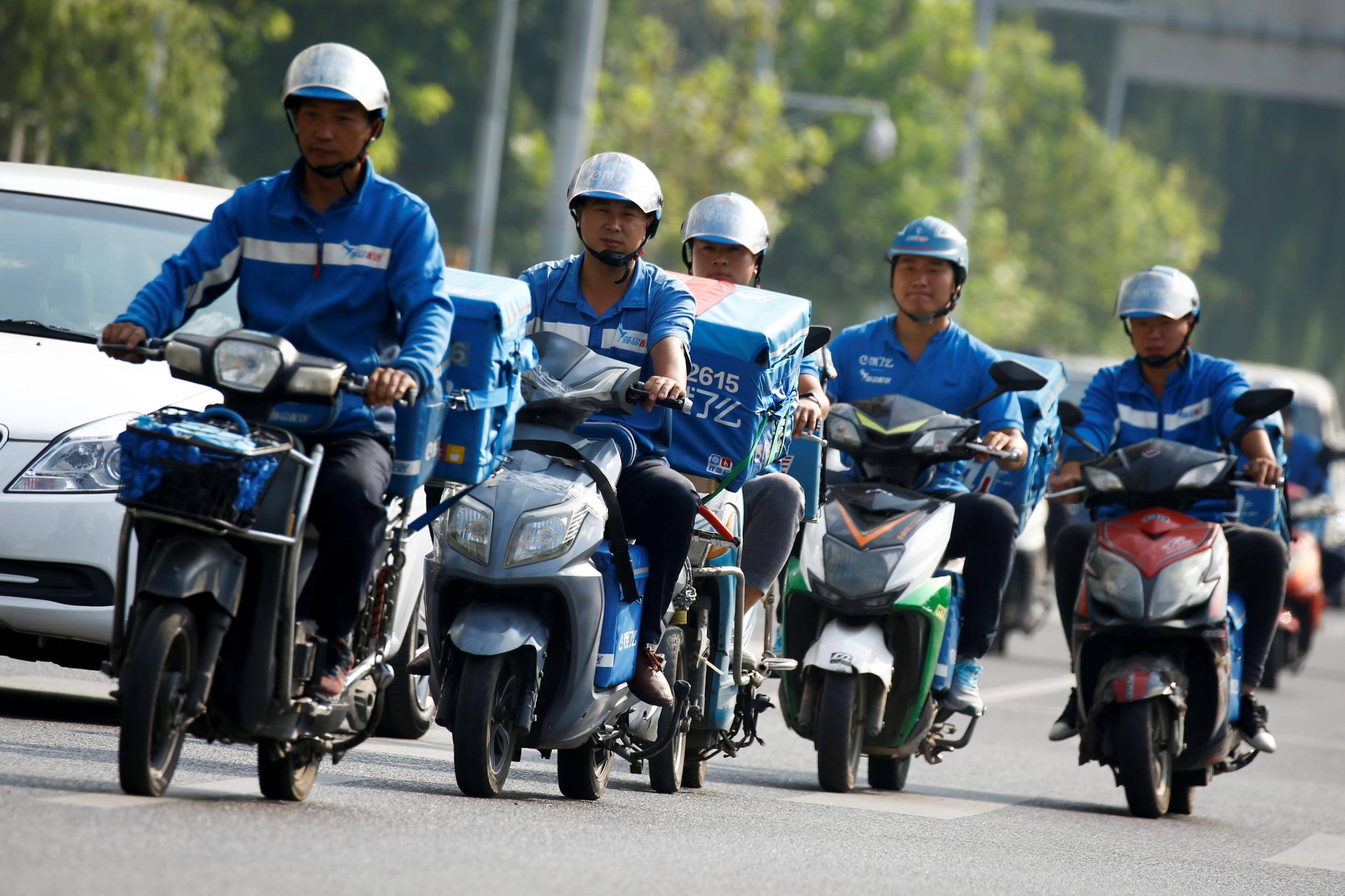 The delivery driver did not want to go upstairs. Zhang Sai hovered outside an apartment building in Wuhan, the central Chinese city at the heart of the coronavirus outbreak. He has been ordered not to take food to customers’ doors to minimise the risk of infection. But the woman on the phone was pleading, he recalls. The food was for her mother, who couldn’t go down to meet him.

Zhang relented. He would drop off the order and sprint away. As he placed the bag on the floor, Zhang says, the door opened. Startled, he rushed away. Without thinking, he jabbed the elevator button with his finger, touching a surface he feared could transmit the virus. That was how Zhang, 32, found himself speeding back to his delivery station with one finger held aloft, careful not to touch the rest of his hand – a quarantine in miniature. “I was very scared,” he recalls. “Because I ride a scooter, I felt the finger was like a flag.”

For many in China, delivery drivers like Zhang are the only connection to the outside world. Once a ubiquitous but invisible presence on the streets of nearly every Chinese city, the drivers are now being heralded as heroes. Throughout China, at least 760 million people – almost a tenth of the world’s population – face some form of residential lockdown. The restrictions are particularly strict in Wuhan, where government efforts to contain the virus have barricaded most of the city’s 11 million residents in their homes.

Each household can send someone out for necessities just once every three days. Many residents do not venture outside at all, for fear of infection. Of the more than 2,200 deaths and nearly 75,000 infections linked to the new virus, the majority have been in Wuhan. But people still have to eat – which is why Zhang and legions of delivery drivers find themselves on the street each day. As Wuhan and the rest of China hunkers down, they have become the country’s vital arteries, keeping fresh meat, vegetables and other supplies flowing to those who need them.

It is gruelling and dangerous work. Zhang, who works for Hema, a supermarket chain owned by tech giant Alibaba, crisscrosses the city armed only with the face masks and hand sanitiser that his company supplies each morning. His company uniform, bright blue with a hippo logo, tells local authorities he is allowed to be on the road. At night, he tries not to think about the epidemic. He listens to pop songs and looks for good news on TV.

The dozens of trips he makes each day are born of not just Wuhan’s necessity, but his own. His wife and four-year-old twin boys, as well as his father, rely on him for financial support. He never considered taking time off, even after the danger of the outbreak became clear. When his family asked him to stop, he ignored them, too. Zhang’s family lives outside Wuhan, and he cannot visit because of the outbreak, but he video chats with them daily. If he goes fast and works long days, Zhang said he could make about 8,000 yuan a month, or just more than £850 – more than he made in his previous job as a mail courier. The average monthly salary in Wuhan in 2017 was about 6,640 yuan, according to data provider CEIC.

Zhang and his colleagues offer one another a constantly updating stream of advice. It was one of Zhang’s colleagues who told him to use a key to press elevator buttons. Another afternoon, someone said in the company sent a group text that a suspected coronavirus patient had died in Neighbourhood 125. Don’t enter that area of Wuhan any more, the message said. “So damn unlucky,” a colleague says. “Those orders were assigned to me.”

So far, none of Zhang’s co-workers have fallen sick, he says. The epidemic has brought some unexpected bright spots. Before, Zhang says, he sometimes ran red lights during rush hour in order to meet his delivery goals for the day. Now, the streets are empty. He has no problem getting around. People are nicer, too. Some customers barely opened the door or avoided eye contact. After the outbreak erupted, everyone said thank you.

“There’s a saying: ‘A man’s words are kind when death is close,’” Zhang says. “Everybody is very tired. Everybody has been suffering for so long.” Those interactions are rarer now. This week, Wuhan authorities ordered neighbourhoods to establish “contactless delivery” points. When Zhang has a delivery, he takes it to a designated checkpoint in the neighbourhood and leaves.

By far the best change, though, has been to Zhang’s after-work routine. Usually, he would watch a movie or spend time with friends. Now, every night, he writes in a journal. Then he sends the entries to various online publications that – much to his delight – have begun sharing them. His first post was published on 30 January in online magazine Single Read. It was called “Self-narration of a Wuhan takeout worker”. Since then, he has published five more.

He writes of calling a friend to ask him to support his sons if he gets sick; of watching two older men play chess outdoors without masks; of taking in a crisp Wuhan day, with few around to share it. “Normally, you would see more people sunbathing, playing chess, grocery shopping, doing nothing,” he wrote in that entry, dated 30 January. “Usually, I think they’re too noisy. Only now do I discover a city without people yelling is boring.”

Zhang said he had always harboured literary aspirations. He has written novels, poems and fairy tales, but none of those earlier writings were published. He has only a middle school education and thought that would put off editors. But they have published his entries after making only some grammatical changes, he said. He reads every comment left on his posts. Many people say they cannot believe a delivery driver wrote them. “I think people like me because I’m just one of them,” he says.

Zhang plans to keep writing after the outbreak ends. He has already started taking fewer deliveries, to have more time to write. If outlets stop publishing his work, he’ll keep making deliveries to earn money. But he will not stop writing. “The epidemic has made many people close their mouths. It has made many of the unlucky among us close their mouths forever,” Zhang wrote in one post. “I want to talk now.” 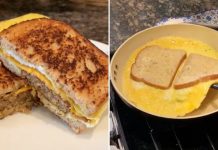 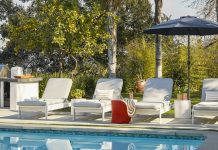 These 13 Chaise Lounges Are Backyard Staples For Summer 2020 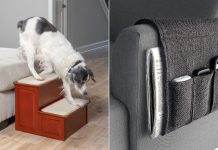 16 Products That'll Make Your Couch So Multifunctional, You'll Never Want to Get Up 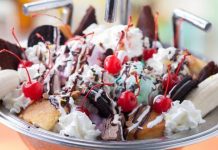 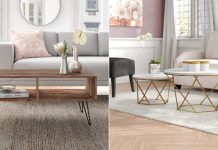 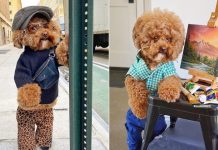 The Pooch of NYC Knows How to Pose, and We Could All Take a Few Lessons 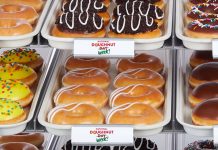 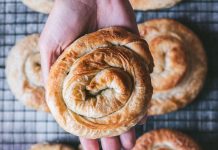 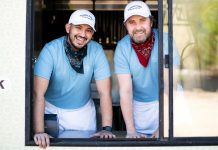 The Truth Behind Costco’s $5 Rotisserie Chicken 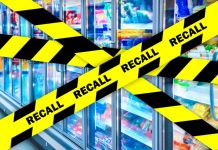