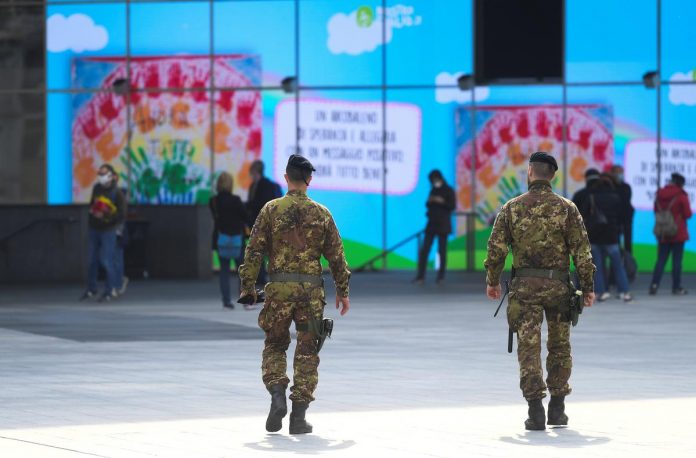 FILE PHOTO: Italian army soldiers patrol streets after being deployed to the region of Lombardy to enforce the lockdown against the spread of coronavirus disease (COVID-19) in Milan, Italy, March 20, 2020. REUTERS/Daniele Mascolo

MILAN (Reuters) – The death toll from an outbreak of coronavirus in the northern region of Lombardy, which has borne the brunt of Italy’s contagion, has risen by around 542 in a day to some 5,944, a source familiar with the data said on Saturday.

The fatalities are broadly in line with Friday’s tally of 541, which was the second highest since the outbreak emerged on Feb. 21.

The number of cases in the region, which includes Italy’s financial capital Milan, increased by some 2,117 to roughly 39,415 the source said. 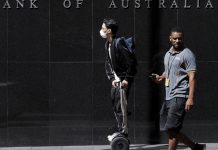 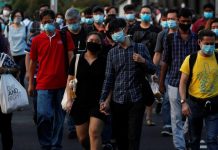 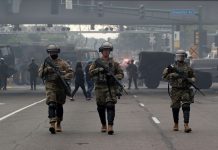 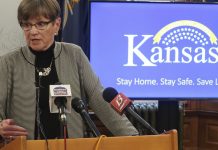 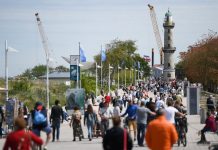 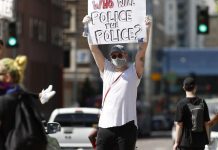 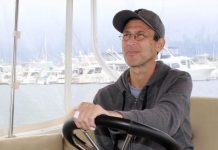 Michael Seres, an influential patient who hacked together a 'smart' ostomy bag, dies at 51 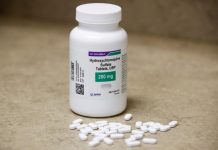 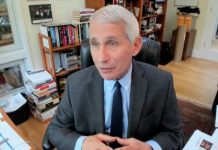 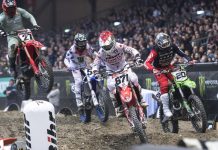 Behaviors and traits that influence social status, according to evolutionary psychologists