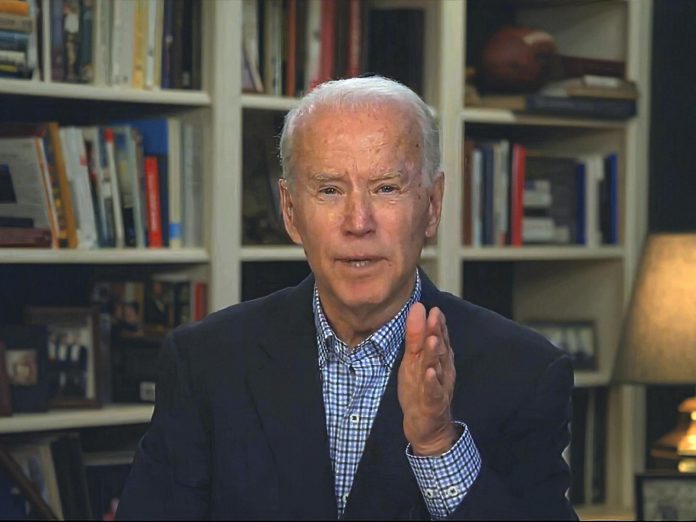 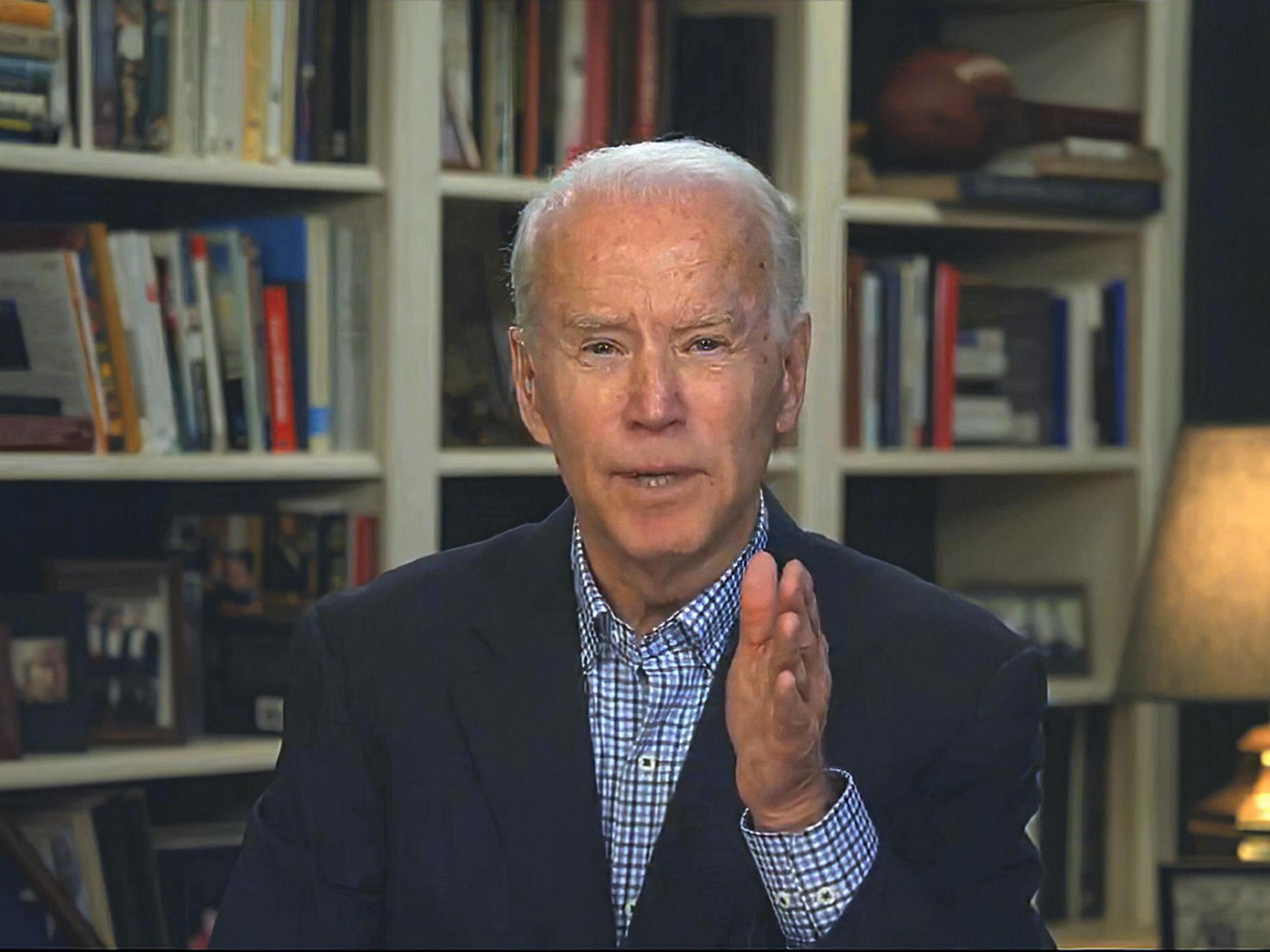 Donald Trump declared seven times during a 56-minute television interview on Monday that he is doing a fantastic job responding to the coronavirus pandemic. Polling data shows most Americans agree, but those surveys also highlight the country’s tribal politics.

After shedding a more statesmanlike tone from a few weeks back, Mr Trump has shifted into campaign mode with a more feisty persona, complete with a boastful message about his administration’s response to the pandemic. He also has gone back to taking shots at his political rivals, throwing elbows as the number of coronavirus cases and deaths on US soil continue to climb.

“We’ve been doing a great job,” Mr Trump said, his voice taking on its elevated, animated tone it does when he gets excited.

Dismissing calls from governors that the federal government do more to obtain medical equipment and supplies needed in hard-hit states, the president said: “You know, we’ve done a job.

“Now, we’re still getting more ventilators. We’re going to have, after this is over, we’ll be selling, they’ll be selling ventilators for a dollar apiece,” Mr Trump said, offering no hard evidence of his claims of the post-coronavirus ventilator market. “We’ll have a lot of them.”

Three polls released in recent days suggest a majority of Americans believe Mr Trump and his team are doing a solid job dealing with the pandemic.

A Fox News poll completed on March 24 shows 51 per cent of those surveyed approve of Mr Trump’s handling of the crisis. A larger amount, 55 per cent, approve of the federal government’s response.

Though several other polls released in the last week show a much closer race, the general election is very much on Mr Trump’s mind. Even without being asked about the former VP, the president finds ways to take shots.

“The federal government has done far more than if anybody else was president,” he told Fox News on Monday morning. “I mean, if ‘Sleepy Joe’ was president, he wouldn’t even know what’s going on. You know that. I mean, everybody knows that. We have taken this thing and done a hell of a job.”

The president for months has been suggesting Mr Biden, four years his senior at 77, is too old and mentally feeble to be commander in chief – though he has produced no medically based evidence to support the claim.

By a 10-point margin, 52 per cent to 42 per cent, more Americans trust the incumbent to handle the economy than Mr Biden, according to the Post-ABC poll. But on another hey 2020 issue, healthcare — 51 per cent to 41 per cent – trust Mr Biden more than Mr Trump on handling the complicated matter.

Another poll, conducted in swing-state Michigan by Marketing Research Group, gave Mr Biden a 3-point lead there, 44 per cent to 41 per cent.

That poll and others suggest, seven months before Election Day, that the 2020 contest is “shaping up to be a potential repeat of the presidential race in 2016,” according to MRG head Jenell Leonard.

That means independent voters, especially in a handful of competitive battleground states, will be key. One poll released last week found a majority of independents approve of Mr Trump’s handling of the crisis.

“Neither candidate is personally popular and the partisan support has solidified for each of them,” Mr Leonard said. “Twenty–five percent of the independent voters are currently undecided or voting for a third-party candidate. Their votes are up for grabs and whoever wins them over will likely win in November.” 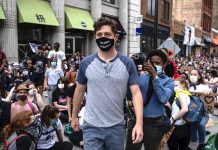 Minneapolis Mayor Booed Out of Rally 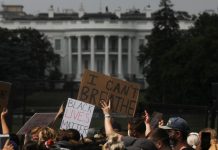 'We can't take much more': Protests swell in Washington and other cities 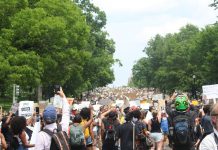 Vote for Trump? These Republican Leaders Aren’t on the Bandwagon. 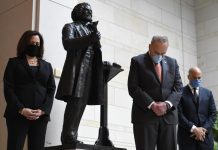 The George Floyd murder and Covid-19 have hurt Trump, but maybe not fatally 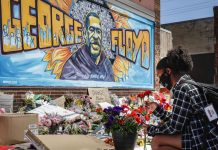 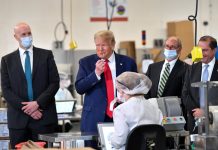 Donald Trump in his bunker – cartoon 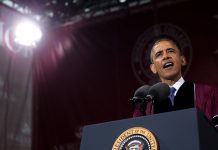 The Class of 2020 Is Missing Out, and So Are Politicians 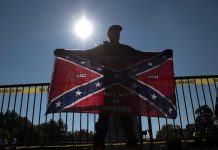 US Marines order Confederate flag to be removed from public display